While most of us still consider Japan to be one of the top technology leaders, things in the country are nowhere near as good as they used to be. Microsoft‘s termination of support for the outdated Internet Explorer browser has caused serious problems for government and commercial structures in their web resources.

Since April, Tokyo-based software developer Computer Engineering & Consulting (CEC) has been unable to keep up with orders due to a huge influx of requests for help, according to the Nikkei Asian Review. Clients include predominantly government departments, financial institutions and manufacturing companies that still have websites optimized for Internet Explorer. According to the CEC, the end of support has been known for a long time; but many have been delaying taking the necessary measures. The resulting chaos will continue for several more months.

Microsoft officially ended support for Internet Explorer on June 15 after 27 years of availability of the browser. Many users have long switched to alternatives, but many organizations still stick to solutions created for the old browser. According to one of the March polls, 49% of respondents recognized its use in work. 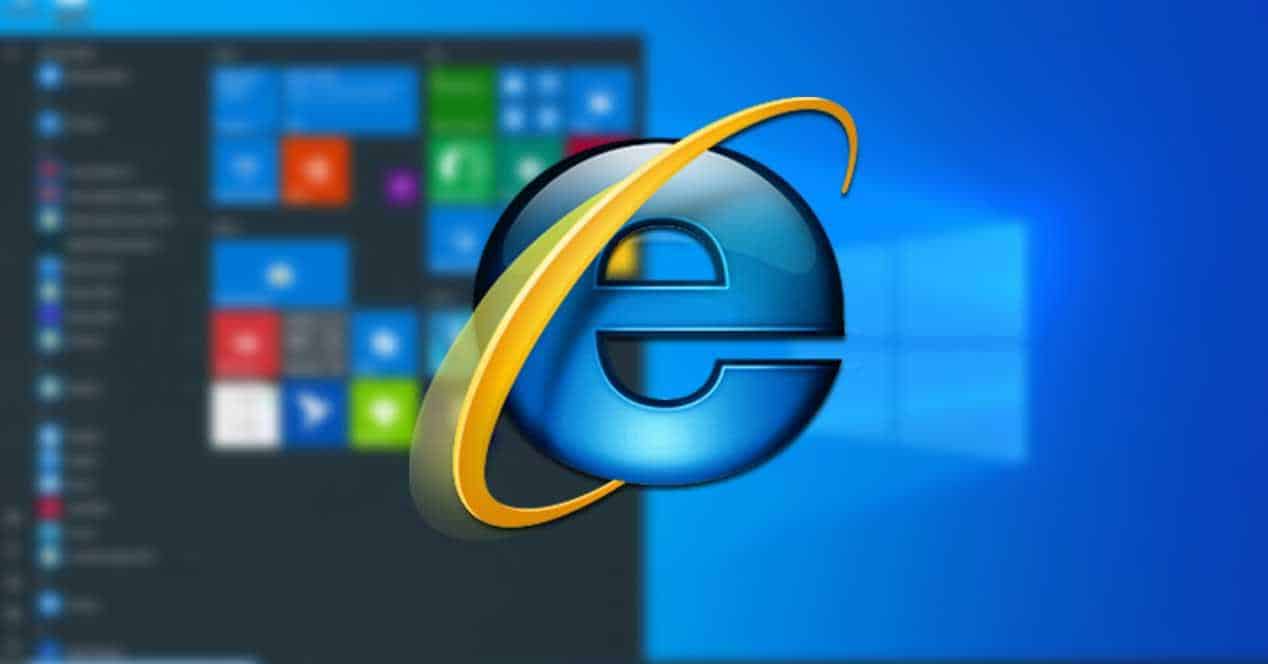 It is noteworthy that the browser is in use not only as a means of viewing sites; but also as an auxiliary means of monitoring the attendance of employees and for working with other internal corporate tools. Some government portals, including a local pension fund resource, note that even in new browsers; online forms should be filled out in Internet Explorer mode; and some resources officially recommend the old Microsoft solution as their main browser.

Released in 1995, the browser became the world standard for the industry at one time, displacing Netscape, back in 2009 it accounted for 65% of the market. However, in the late 2000s, its share began to fall rapidly and, according to StatCounter, is now less than 1%.

One of the reasons is non-compliance with international standards for web technologies. According to experts, the browser did a poor job of processing JavaScript and other code in alternative programming languages; which prevented it from being in use with interactive sites. The decline of Internet Explorer coincided with the rise of Google Chrome, which now dominates the global market with a 65% share.

Next Tesla lost almost $600 million on its investment in bitcoin