The European Union released a new version of the “EU Anti-Disinformation Code of Conduct”. American tech giants such as Facebook’s parent company Meta, Google, Twitter, and Microsoft have agreed to abide by them, promising to take a tougher stance against false information. If these companies fail to take a tougher stance on false news, they will face huge fines. These companies will not spare any story that feels false. At the moment, Facebook is already very strict with comments on its platform. However, it appears that its strictness is skewed at the moment. 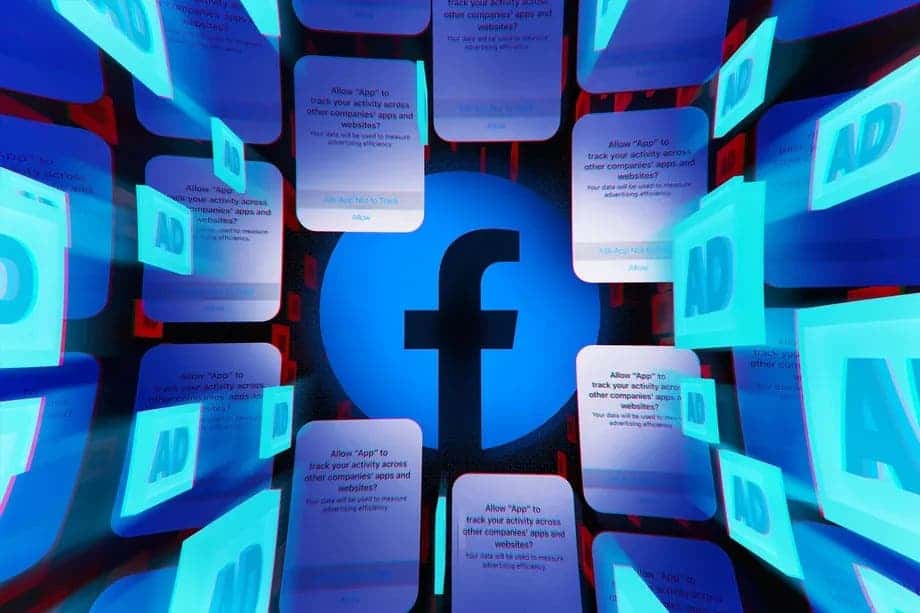 According to reports, the signatories to the code should take strong measures to deal with false information such as deepfakes, fake accounts and political advertisements. Failure to do so could result in fines of up to 6% of the company’s global turnover. The report also claims that this guideline was first released in 2018. It is the world’s first initiative in the industry to voluntarily combat false information through self-regulation. Tech giants such as Google, Facebook, and Twitter have signed up to join. Model cases detailing the manipulations signatories must deal with will be part of the new guidelines. It will also be linked to the Digital Services Act (DSA) agreed upon by the EU-27 earlier this year.

Tech giants have six months to implement their commitments

More than 30 organisations, including advertising agencies, have signed up for the new guidelines, and companies that sign up will have six months to implement their commitments and submit progress reports in early 2023, the European Commission said.

The European Union is one of very few organizations around the world that is taking a tough stance against large technology companies. Recall that the EU already passed a resolution to unify the charging port and charging protocol in Europe. This decision is strongly against American manufacturing giant, Apple. Furthermore, the organization is investigating Google, which caused the company to allow third parties to place ads on YouTube.

In other regions, clamping down on these tech giants with billions of dollars is very complex. However, Europe seems to be taking the lead on an action that will benefit Europeans.

Previous Oppo Reno 7 A lands in Japan with Snapdragon 695

Next OnePlus 10T is coming soon with impressive specifications