Nothing is ideal in this world, even Tesla. Yes, its founder, Elon Musk is the world’s richest man and no one has similar ambitions. But now, we can freely paraphrase Honoré de Balzac’s “Behind every great fortune there is a crime” words to “Behind every great tech company there is harassment.” A Tesla shareholder accused Elon Musk and directors of “toxic workplace culture to fester at the company.”

Particularly, the investor sued them for breaching their fiduciary duty by fostering an environment of discrimination and harassment. As a result, Tesla got a potential loss of millions of dollars. The shareholder we are talking about is Solomon Chau. 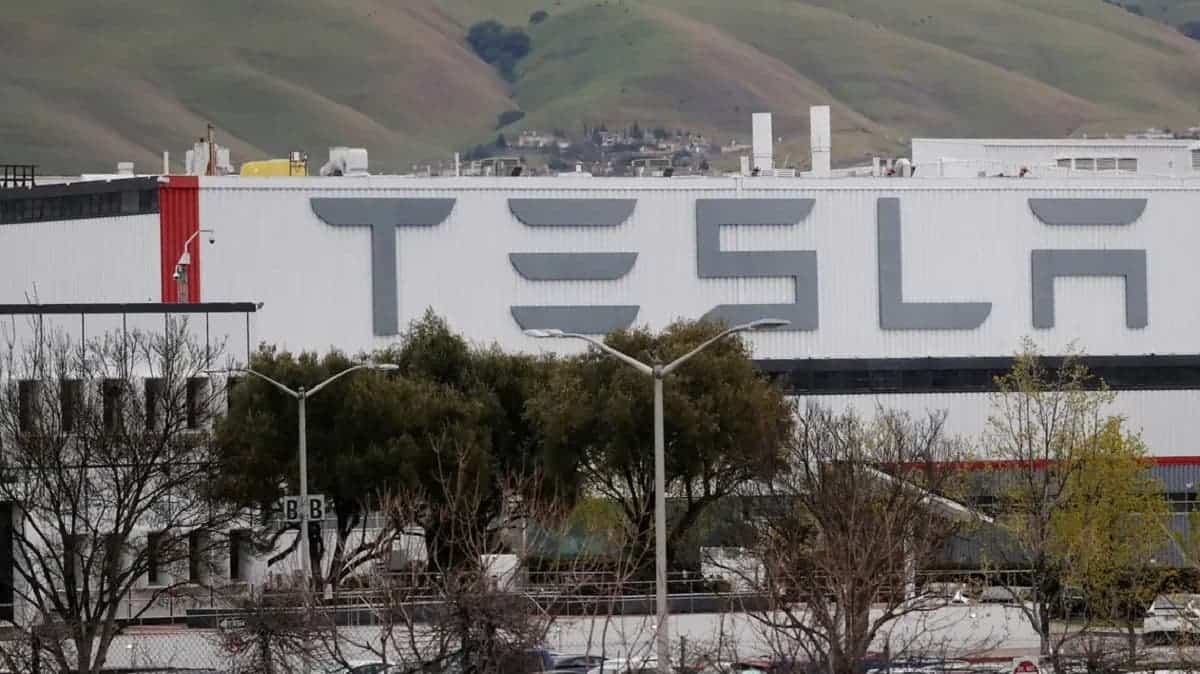 “This toxic work environment has gestated internally for years, and only recently has the truth about Tesla’s culture emerged, leading to legal action from government regulators and private parties alike,” Chau said in the complaint.

What’s Wrong With Tesla And Elon Musk Himself?

By the way, a few months back, we learned that a California regulatory agency filed a lawsuit against Tesla Inc. The plaintiffs accuse the company of racial discrimination and harassment. The lawsuit includes complaints from hundreds of workers. In the complaint, they talk about corroboration. “Tesla’s Fremont factory is a place where Black workers suffer from racial slurs and not only.”

Apart from this, there have been multiple complaints from many female employees that sexual harassment is rampant at the Fremont factory.

Musk “either knew, was reckless, or was grossly negligent in disregarding the illegal activity of such substantial magnitude and duration,” Chau claimed in his complaint.

At the same time, he accused Tesla’s board of the defeat of shareholder proposals. The latter had been aiming at addressing workplace issues at the company.

In effect, Tesla lost high-quality employees. Plus, the company had to pay costs for defending cases and settling fines for violations.