Amazfit Bip 3 has become on the global market after the Brazilian debut a couple of weeks ago, and also arrives in the Pro version. Let’s clarify immediately, since on the occasion of its first appearance on Amazon.com.br the detail was not yet completely clear. The smartwatch is available in two versions, namely Bip 3 and Bip 3 Pro. The difference – the only one substantial, apart from a detail that we will see later – concerns the presence of the GPS on the second. Also, for the rest, the devices share the same datasheet. 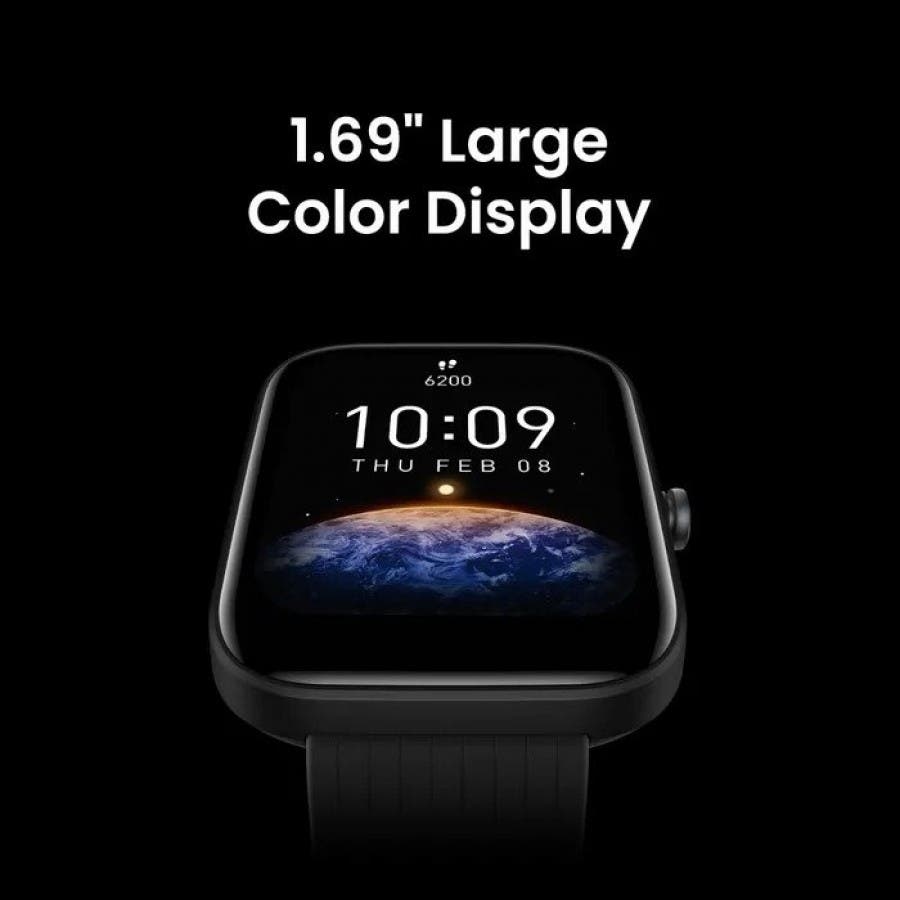 The other difference, it was said, concerns activity monitoring: both are IP68 certified and water-resistant up to 5ATM, but only the Pro is able to keep track of swimming sessions. Both on Bip 3 and Bip 3 Pro the microphone for Alexa activation is missing. 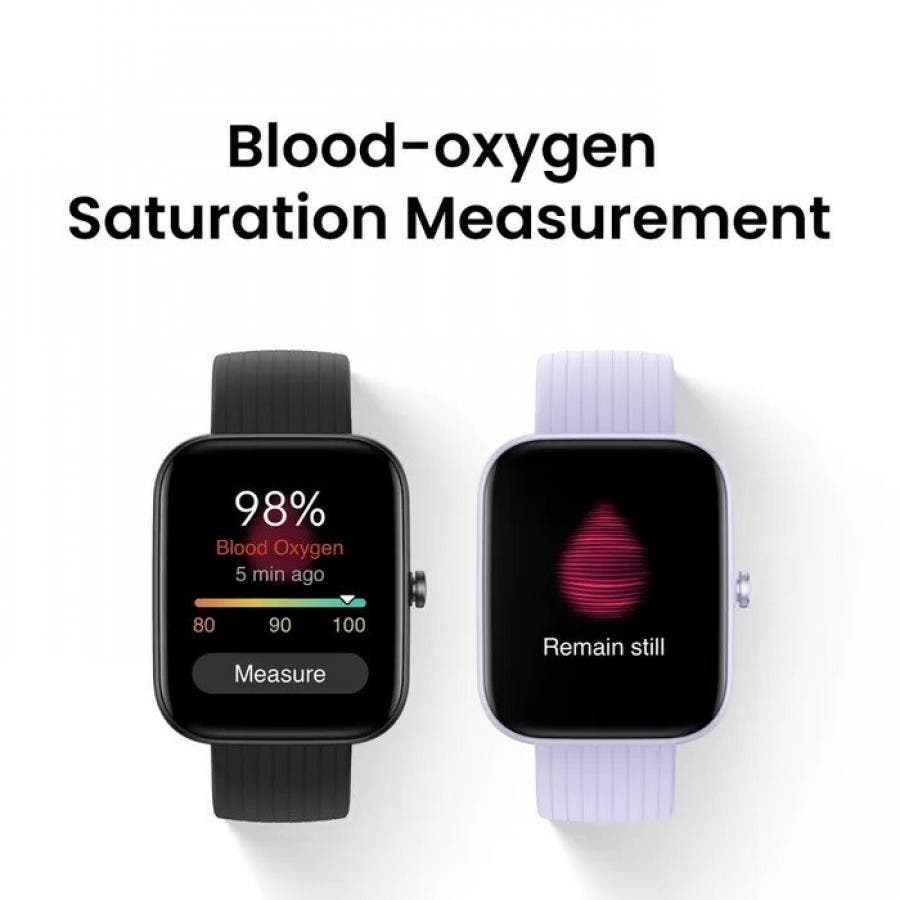 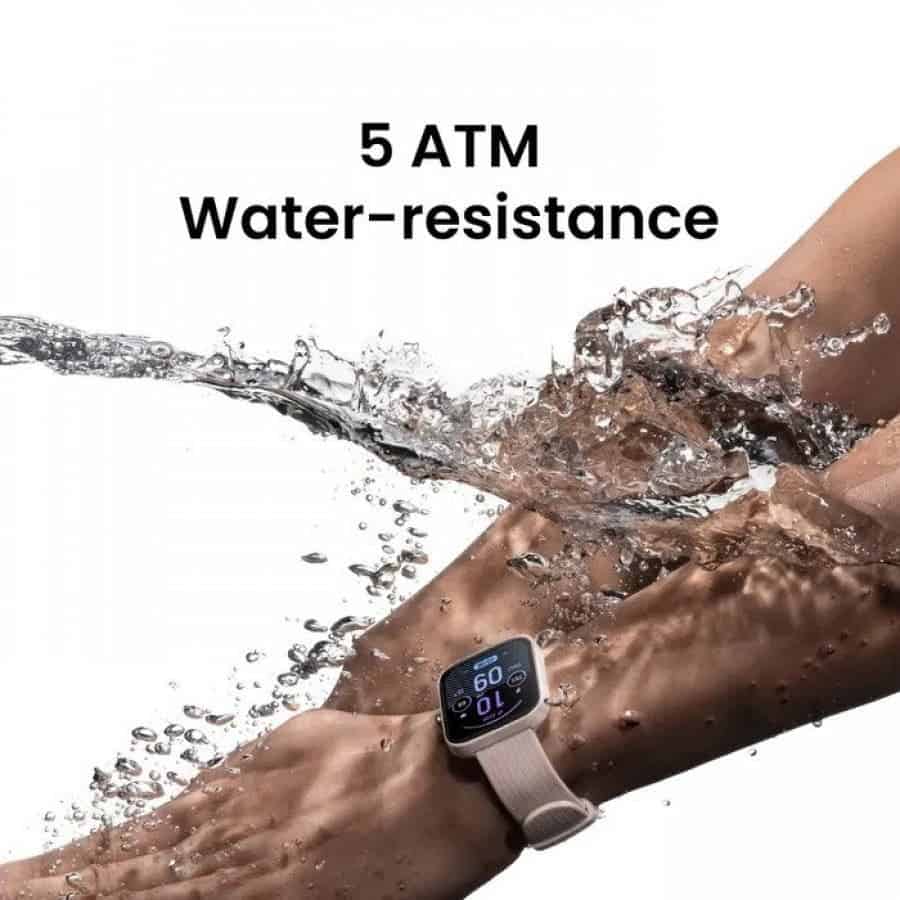 Here are the following prices of the smartwatches. 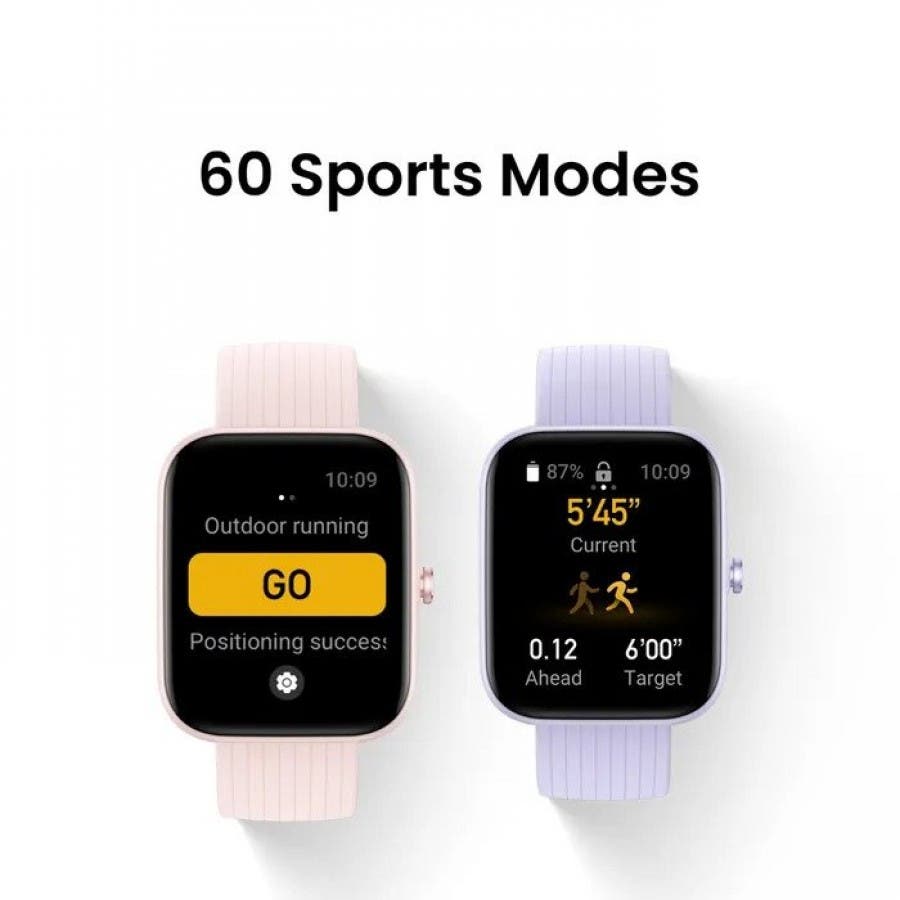 Next Tesla CEO Elon Musk And Board Accused Again ... In Discrimination and Harassment Again