SIM technology is slowly having a new transformation in the world. From the regular SIM to the micro-SIM and nano-SIM, it’s time to evolve to the eSIM technology. The technology disposes the need for a physical SIM and is slowly being adopted by smartphone makers. Of course, there are a lot of challenges until this feature becomes mainstream and several places in the world don’t offer it right now. As far as the Galaxy Z Flip 3 and Z Fold 3 owners in the United States are concerned, the feature is now available.

Those who have been eagerly waiting for eSIM support on their expensive Galaxy Z Fold 3 and Z Flip 3 foldable, it’s time to rejoice. Through a new software update, Samsung is introducing the support for eSIM in the country. The technology will work along with Dual SIM, and Dual Standby feature. 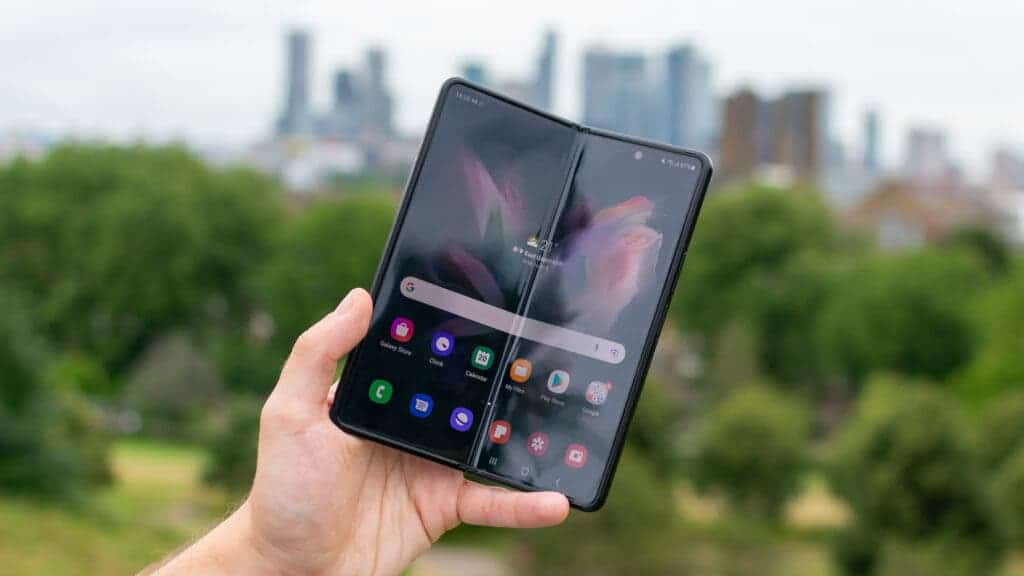 Unlocked and T-Mobile Galaxy Z Flip 3 and Z Fold 3 variants are getting eSIM support, others to join soon

Those interested will need to look for firmware build F926USQU1DVEE for the T-Mobile Galaxy Z Fold3 and F711USQU2DVEE for the T-Mobile Galaxy Z Flip3 units. Meanwhile, those who rock Unlocked smartphones will look for F926U1UEU1DVEE and F711U1UEU2DVEE, respectively. Unfortunately, other carrier-locked devices are yet to get the same treatment. Anyway, now that the floodgates are open, it’s just a matter of time until the feature arrives on them.

The updates are currently rolling out in a staged manner. Therefore, you’ll probably need to wait a couple of hours for the feature on your smartphone. It could take a few days or even more to arrive, but will eventually come. The eSIM support with dual-SIM allows you to have one physical SIM and one eSIM working at the same time.

Worth noting that the update has more to offer. They bring camera improvements, new features, and optimizations. Moreover, Samsung keeps the good pace and brings June 2022 security patches to the foldable smartphones.

The Galaxy Z Flip 3 is about to be replaced by a variant with significant upgrades in battery capacity. However, the device will still last a long time for those who take care of it.

Previous Apple Might Be Working On Second-Gen Apple AirTag