Apple has various products for various purposes. Most of them have no rivals. We mean they are good, they are Apple, and many customers see no reason to look for alternatives. Nevertheless, there is one product that causes some concerns. If you guess, we are talking about the Apple AirTag. The latter has been designed to help users track keys, headphones, backpacks, luggage, and more. But there will always be people who use the product to track or spy on others. Anyway, according to Apple analyst Ming-Chi Kuo, Apple might be thinking of launching the second generation of this tracking device.

In fact, Apple has not provided much information about the new product since it launched the first-gen Apple AirTag a year ago. But with the gradual growth of its shipments, the company may finally launch the second-generation AirTag. 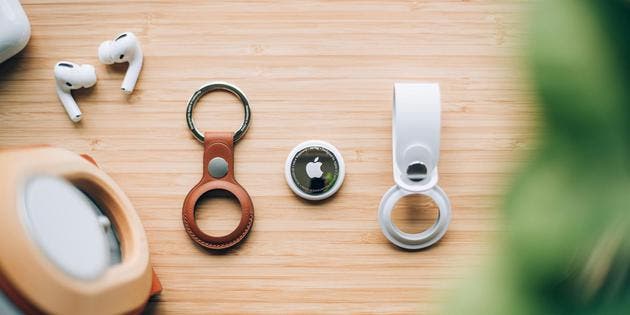 In a tweet, he said that Apple AirTag shipments are expected to reach about 20 million and 35 million units in 2021 and 2022, respectively.

AirTag, which has not received much attention, has gradually grown in shipments since its release. Shipment estimations of AirTag reach about 20 mn & 35 mn units in 2021 & 2022, respectively. If AirTag shipments continue to grow, I believe Apple will develop the 2nd generation.

What Will The Second-Gen Apple AirTag Bring?

Since its launch, the company has made several improvements to address various issues. As you remember, we reported several cases when thieves were attaching the Apple AirTag to the luxurious vehicles that they were going to steal later. It even helped the police to track down the robbery suspect. Thus, the use of this product is closely related to user data and privacy. Of course, the firmware updates fixed some bugs and Apple even launched an Android app to help users discover where the AirTag came from and teach them how to turn it off. But there are still many things the company might improve.

For the second-generation AirTag, Ming-Chi Kuo did not specify what Apple would prepare. But there is every reason to think that the company may try to improve anti-tracking, speakers, battery life, etc. Apart from this, Apple may also adjust its design so that users could take it with them without additional accessories.

Apple AirTag is Sending False Alarms Saying You Are Being Tracked

US man arrested for tracking victim’s car with Apple AirTag