All Apple products make a stir on the net. This statement is true not only for iPhones but also for many less-popular products. You can disagree with this saying the Apple AirTag has not appeared in hot topics since its launch. But in fact, it did. There have been many concerns related to the privacy features this Bluetooth tracker has. 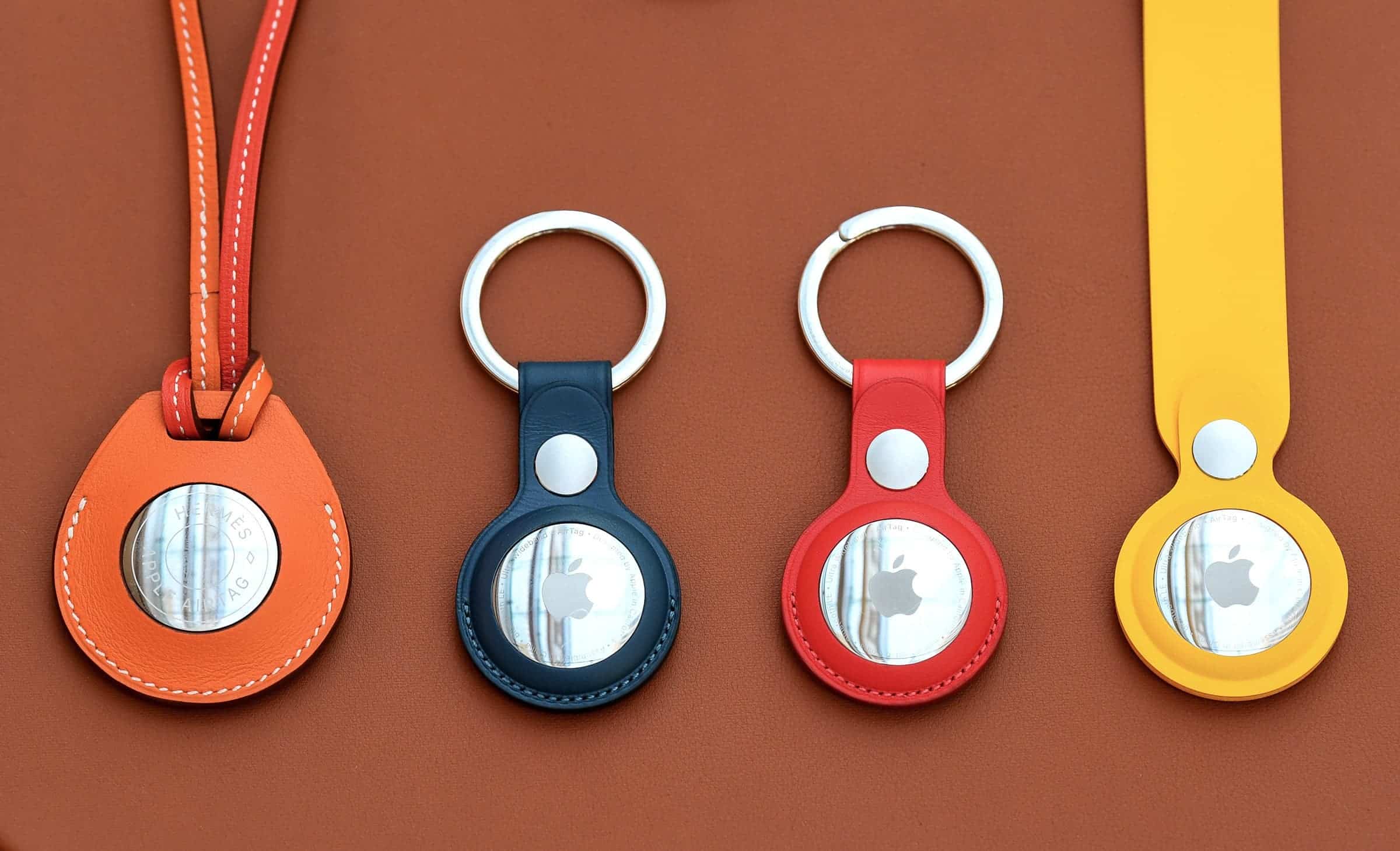 Moreover, there was a hot article on Washington Post, in which the author was telling how this can be used to stalk someone surreptitiously. As the story tells, the biggest problem of the Apple AIrTag is the alarm that sounds when it is separated from its owner for three days. The author, Geoffrey Fowler pointed out that this alarm resets every time the tracker is within range of the owner’s phone.

Minor Update With A Major Impact

Of course, Apple is always open to feedbacks. And after hearing too many complaints, it started rolling out a firmware update. The latter adjusts the timer on the alarm the Apple AirTag:

Following up on our commitment to continue to improve AirTag’s privacy and security, starting today we will be updating the time period after which an AirTag that is separated from its owner will play a sound when moved. This time period is changing from three days to a random time between 8 and 24 hours.

As you understand, this is a minor update. Thus, you shouldn’t wait for many improvements this time. But this change will have a major impact on the AirTag’s utility as a tool for stalkers. Moreover, Apple is working on another problem. Previously, we reported that Android users are more susceptible to covert stalking due to the fact that the Find My app is not available on Android:

Later this year, we will also introduce an Android application that will enable users to detect an AirTag or Find My network-enabled accessory separated from its owner that may be traveling with a user.

Anyway, for the Apple AirTag firmware update, the Bluetooth tracker will be updated automatically, when it is in range of your iPhone. It has a build number 1A276d and firmware version 1.0.276. But you can check the update’s availability manually.

Once done, you will see the firmware version of your AirTag.

Previous What is the most favorite smartphone brand? Here is the answer

Apple updates CarPlay: you can buy gas directly from the car screen