Samsung is gearing up to make its next move in the range of foldable smartphones. In less than two months from now, we expect the company to unleash the new Samsung Galaxy Z Fold 4 and Galaxy Z Flip 4 smartphones. These devices are expected with great anticipation, after all, we’re expecting significant improvements to keep Samsung in the lead of the foldable segment. The company itself is pretty confident that the new foldable will outsell its predecessors. Apart from the new performance increase, the devices may also offer a better battery life. Even the Galaxy Z Flip 4 will bring a significant battery increase and a new leak corroborates this fact. 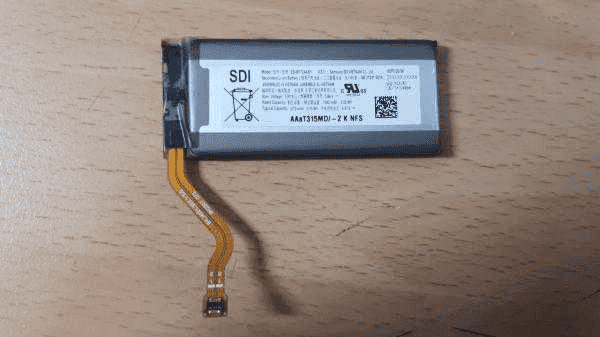 The Galaxy Z Flip series has always been lagging behind its Fold sibling in battery capacity. We understand that it’s a challenge to pair this foldable clamshell build with a big battery, however, Samsung seems to be figuring it out with every new generation. A new leak suggests that the Galaxy Z Flip 4 will bring a 3,700 mAh battery. That’s not a massive upgrade and not on par with standard smartphones, but is still very good for a clamshell foldable. 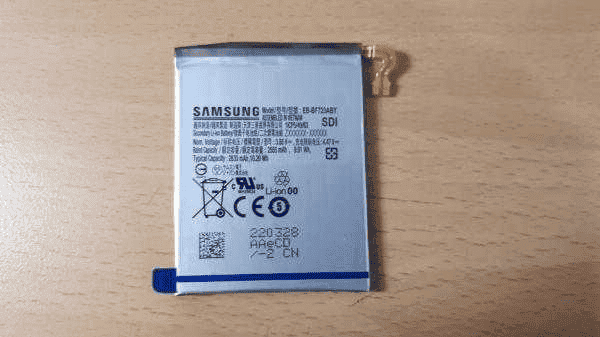 The Galaxy Z Flip 4 will bring a dual-cell battery arrangement. The two batteries had been spotted through leaked photos. The cells come from Samsung SDI and have 2,555 mAh and 1,040 mAh. Combining both, we get a 3,595 rated capacity. However, the typical capacity will probably come with a 3,700 mAh label. That means 400 mAh more than the Galaxy Z Flip 3. According to leaked renders, the Galaxy Z Flip 4 will be slightly thicker than its predecessor at 7.2 mm. But that’s just a 0.3 mm increase. Perhaps, it was the way to fit this larger battery. Worth noting, that the battery capacity matches the one in the Galaxy S22. It’s also above certain iPhones, so Samsung is figuring out how to bring these devices closer to the standard market.

The Galaxy Z Flip 4 will also charge faster with 25 W charging. However, this is just “Samsung’s faster” and can’t be compared to current industry standards. The highest charging speed that the Korean firm currently offers is 45 W with the Galaxy S22 Ultra.

The device has recently leaked in the wild, we expect these leaks to intensify in the coming weeks.