TCL is well known for its electronics from smartphones to smart TVs. A few years ago the company tried its luck with Palm, BlackBerry, and Alcatel smartphones. But nowadays, TCL sells tablets and smartphones under its own branding. It’s not one of the most relevant smartphone makers in the industry, but it’s a super important player in the television segment. There are dozens of other products and segments, even unexpected ones such as energetic appliances. TCL China is bigger than we imagine, and the company has even a renewable energy subsidiary. It provides sustainable electric power generation in the region. In a sudden twist of fates, TCL is renaming its energy subsidiary to TZE. However, any semblance with ZTE (another Chinese company) is a mere coincidence.

The company’s energy subsidiary was known as TJSEMI, or “TianJin ZhongHuan Semiconductor Company Ltd.”. After a renaming treatment, the company will carry the “TCL Zhonghuan Renewable Technology Co. Ltd” moniker. The “marketing” name will actually go as TCL Zhonghuan Energy, or “TZE”. We have to say that this was a necessary and understandable move. After all, why is the point of having a renewable energy company carrying the name of a semiconductor company? TCL has just fixed the confusion by calling it TCL Zhonghuan Energy, or TZE. 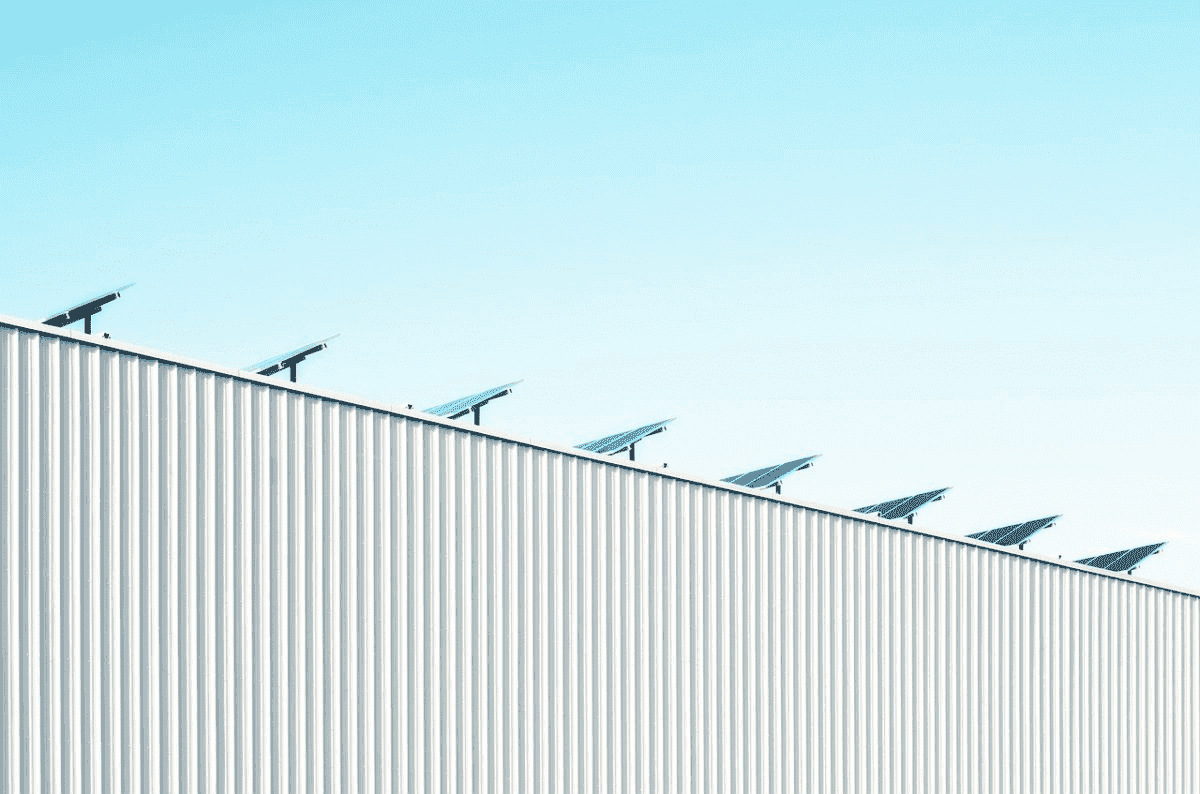 In the media announcement statement, TCL clarifies that the decision of renaming it to TZE is to further improve clarity. After all, the new name portrays the company’s real operations and functions to the general public. The announcement further states that the securities identification code for the TZE subsidiary still remains the same as TJSEMI.

Worth noting, that this seems to be part of the company’s plan to expand operations beyond China. The company is trying to clarify the things around its core business and also its subsidiaries. Therefore, it won’t be hard for the general public, which also includes the foreign public to understand the company’s goals.

Next Google Pixel 6 Pro is the most bug-prone flagship