Internet sources report that the Chinese company Xiaomi has scheduled the announcement of a number of flagship smartphones built on the latest Qualcomm hardware platform for the current year.

So, according to reports, the presentation of the Xiaomi 12S and 12S Pro devices are in plans for next month; which will become the successors of the Xiaomi 12 and Xiaomi 12 Pro. The smartphones will receive a Snapdragon 8+ Gen 1 processor with a clock speed of up to 3.2 GHz; instead of the Snapdragon 8 Gen 1 chip (3.0 GHz) used by the original versions of the devices.

Also, Xiaomi 12S and Xiaomi 12S Pro smartphones will get up to 12 GB of RAM; up to 512 GB flash storage, a battery with 120 W fast charging; and a main camera created in partnership with Leica.

In addition, the Xiaomi 12S Dimensity Edition will be running a MediaTek Dimensity 9000 chip; 67W fast charging and a camera without the Leica brand. 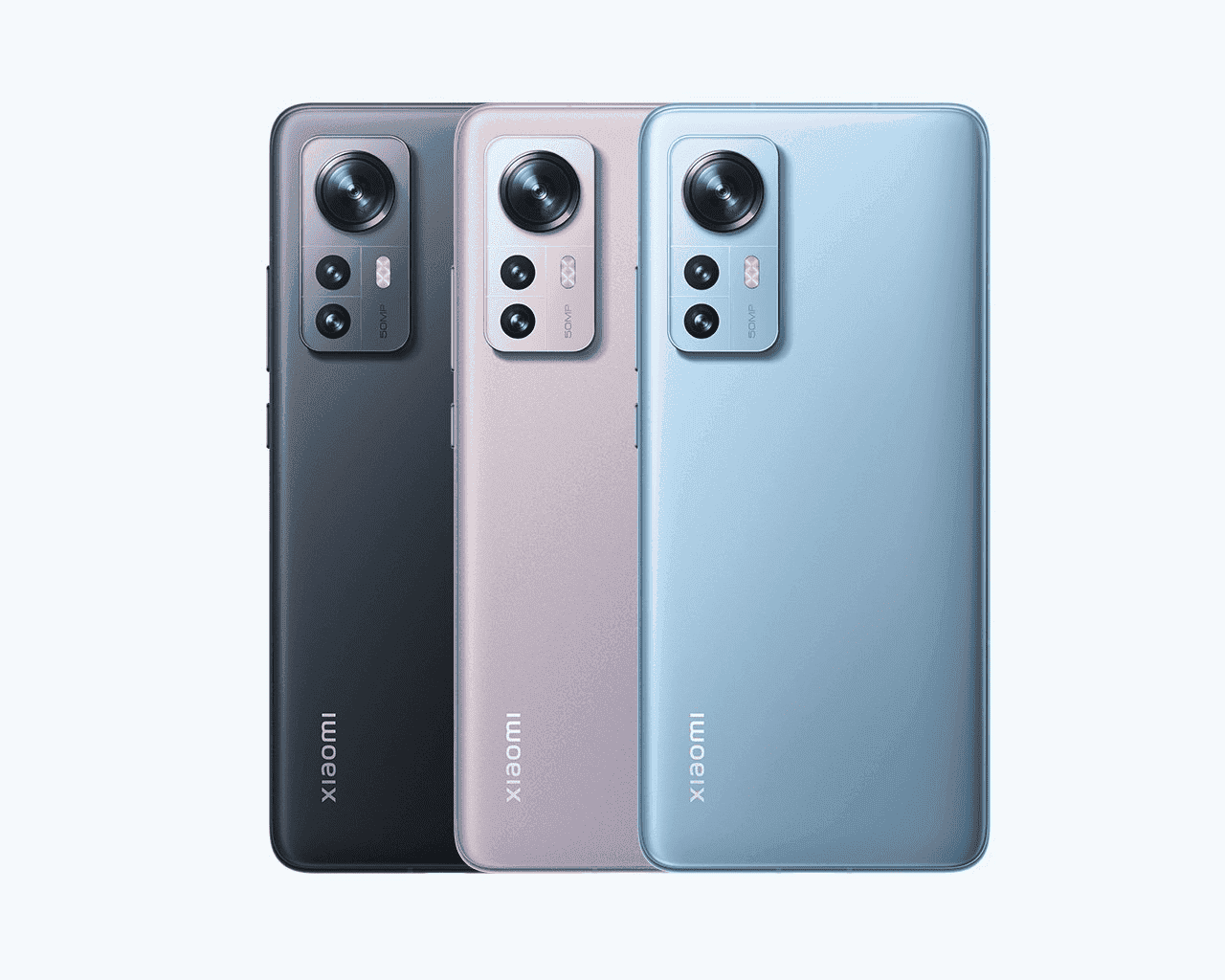 In November, the formal presentation of Xiaomi 13 and Xiaomi 13 Pro smartphones will allegedly take place. They are rumored to include the upcoming Snapdragon 8 Gen 2 processor, which is said to have a four-block architecture in a 1 + 2 + 2 + 3 configuration. This is one powerful Cortex X3 core, two cores Cortex A720 (Makalu); two Cortex A710 (Matterhorn) and three Cortex A510 (Klein-R1). The new devices can get a 2K screen and the Android 13 operating system out of the box.

Xiaomi has previously state that a flagship smartphone with Leica cameras would be available in July; and we expect it to be the Xiaomi 12 Ultra, which will be running the Snapdragon 8 Gen 1+. The phone has been approved by TENAA with the model number 2203121C, according to recent rumors from leaker Digital Chat Station. However, we will for sure get more details soon, so stay tuned with us.