Google Assistant reminders are disappearing on Calendar to make room for Google Tasks. This was revealed by 9to5Google, which from the APK has extracted references to the change being distributed. To say it all, this change would definitely make sense to put order among the various Mountain View services; often redundant and repeated within the ecosystem apps.

Reminders are accessible from the web via assistant.google.com/reminders and via the apps from Keep and Calendar. And the version 2022.24.0.x of the latter hides them

“In this “APK Insight” post, we’ve decompiled the latest version of an application that Google uploaded to the Play Store. When we decompile these files (called APKs, in the case of Android apps), we’re able to see various lines of code within that hint at possible future features. Keep in mind that Google may or may not ever ship these features, and our interpretation of what they are may be imperfect. We’ll try to enable those that are closer to being finished, however, to show you how they’ll look in the case that they do ship”.

In Google Calendar, Google Tasks has taken the place of Assistant’Reminders 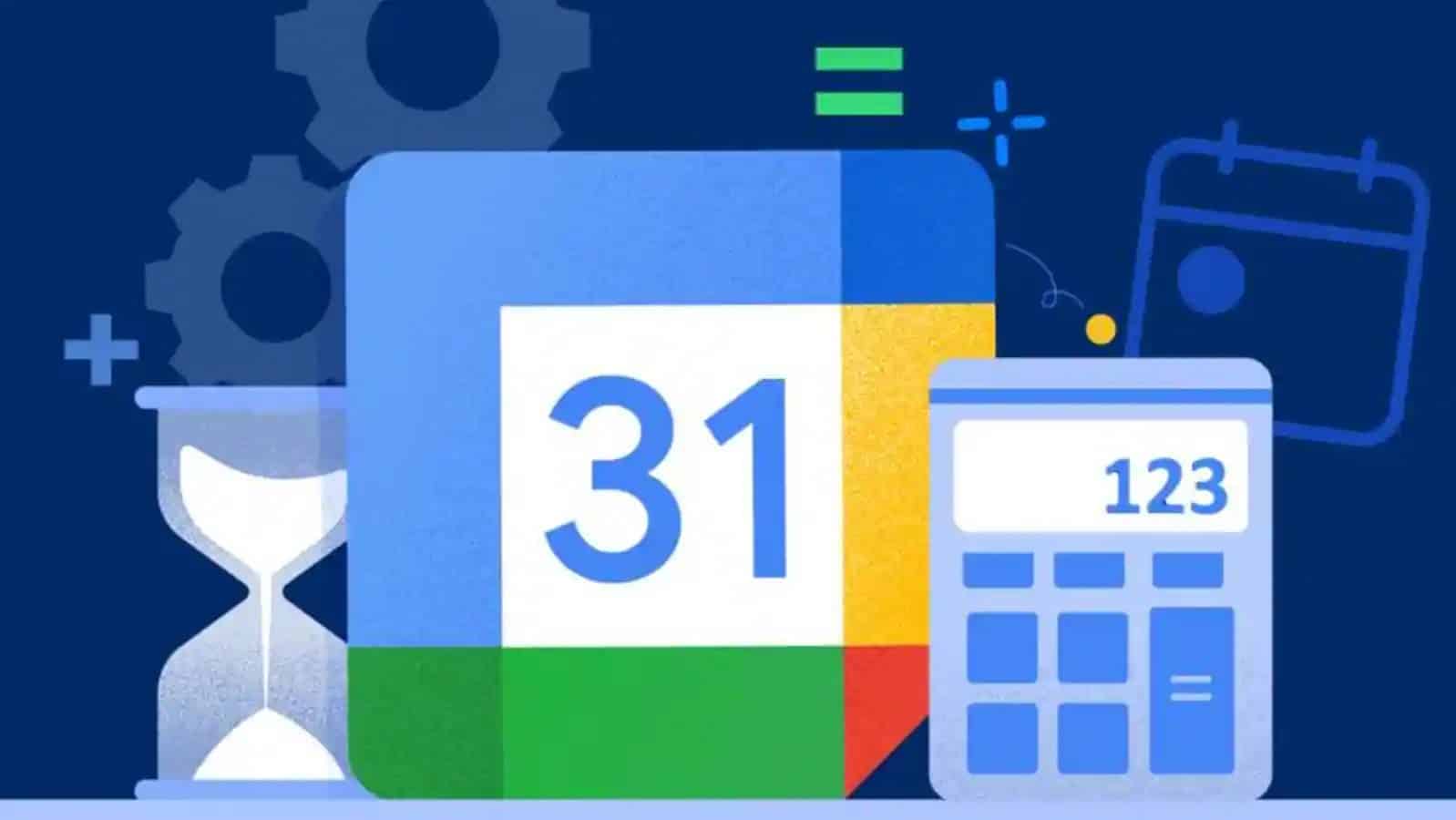 In short, the reminders migrate to Google Tasks; and we can see this as a simplification as well as a better integration with Gmail. From the calendar it will no longer be possible to set a reminder, everything will now pass from Google Tasks. It remains to see if the already set Reminders will automatically turn into Tasks or if they will be from the Calendar instead.

Finally, it’s unclear when any of this will take place; as sideloading the new Calendar version today does not activate the migration prompts. However, it is evident that Google Reminders is undergoing modifications; and we expect to see it soon in the stable version of the app.

Previous Ericsson: The number of 5G users will exceed 1 billion in 2022