This fall, Apple will release iOS 16, a new version of its mobile operating system. It became known that, among other things, it will have a function called “Automatic verification”. With its help, it will be possible to get rid of the need to enter CAPTCHA in supported applications and websites. A similar feature will appear in macOS Ventura.

According to available data, the new feature comes in conjunction with large CDN providers Fastly and Cloudflare. This means that “Automatic Verification” will be available on a large number of web resources cooperating with the mentioned companies. The new feature will automatically check the user’s device and their Apple ID in the background. It is the Apple ID that will be proof for the sites that they are a living person, and not a bot. Simply put, when going to a site with a captcha, the resource will send a request to the user’s device, which, using the Apple ID, will be able to automatically pass verification. 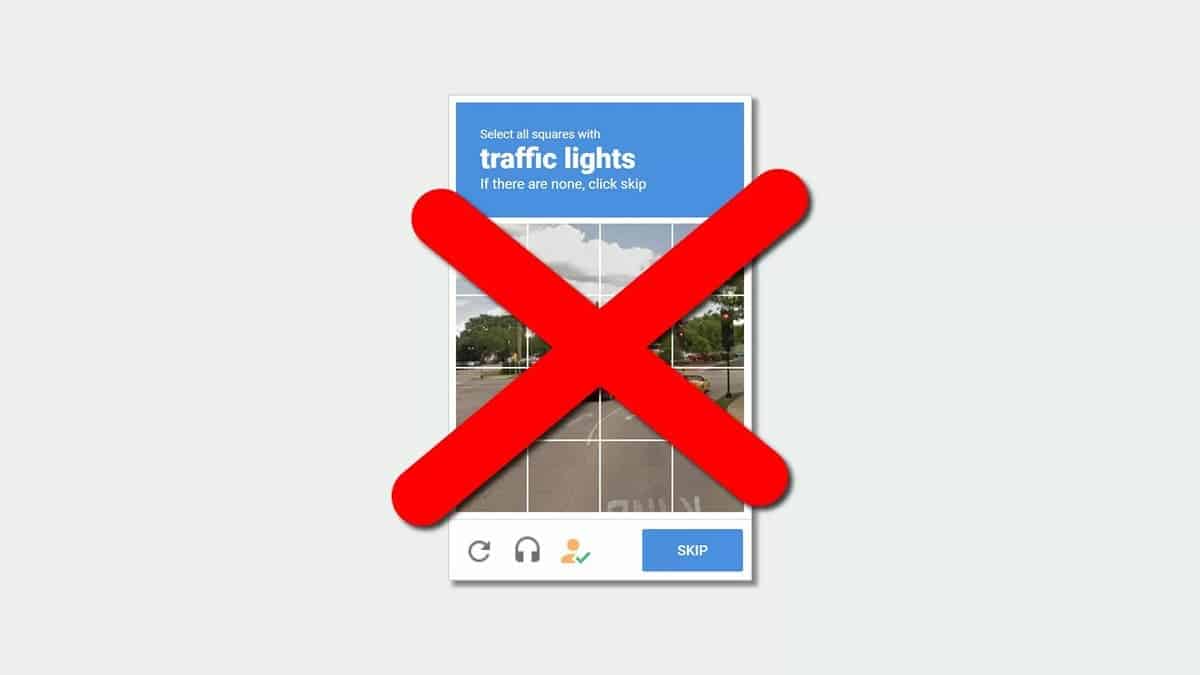 Note that Apple is not the only company working to stop entering captchas. According to Fastly, Google is also involved in the development of an automated verification tool. This may mean that this feature will become available to users of Android devices in the future. A Windows equivalent is also likely, as Google has been working on a similar tool for the Chrome browser for about two years now.

“Fastly worked with our friends at Apple, Cloudflare, and Google to develop and standardize the technology behind Private Access Tokens. It is a more accessible and capable iteration of the Privacy Pass protocol. If you’re familiar with Chrome Trust Tokens, Private Access Tokens might seem familiar”.

So, we hope that the new feature will be available to users at the launch of these upcoming Operating systems.

Next Multi-screen collaboration - Apple Vs Huawei Vs Xiaomi Vs Vivo

macOS Monterey 12.1 is rolling out with SharePlay