ASUS is gearing up to introduce a new gaming phone, and apparently, it will be the highest one in the market for a while. After all, while other gaming phones released this year had the Snapdragon 8 Gen 1 SoC, the upcoming device will bring the Snapdragon 8+ Gen 1 SoC which brings significant performance upgrades. The upcoming ASUS ROG Phone 6 will greatly overcome its predecessor which had the Snapdragon 888 Plus. The new phone has just passed through the Geekbench benchmark and scored impressive results.

Interestingly, this is one of the first chances we have to see a “real” device passing through Geekbench. The folks at GSMArena managed to test a prototype of the gaming phone where the software wasn’t optimized. ASUS, of course, is optimizing the software continuously to ensure the best possible performance. As a result, the results are quite higher. Worth noting, that the Snapdragon 8+ Gen 1 SoC is about 10 percent faster than the Snapdragon 8 Gen 1 and also is 30 percent more efficient. The efficiency is a determinant advantage that is making OEMs leave the vanilla Snapdragon behind. 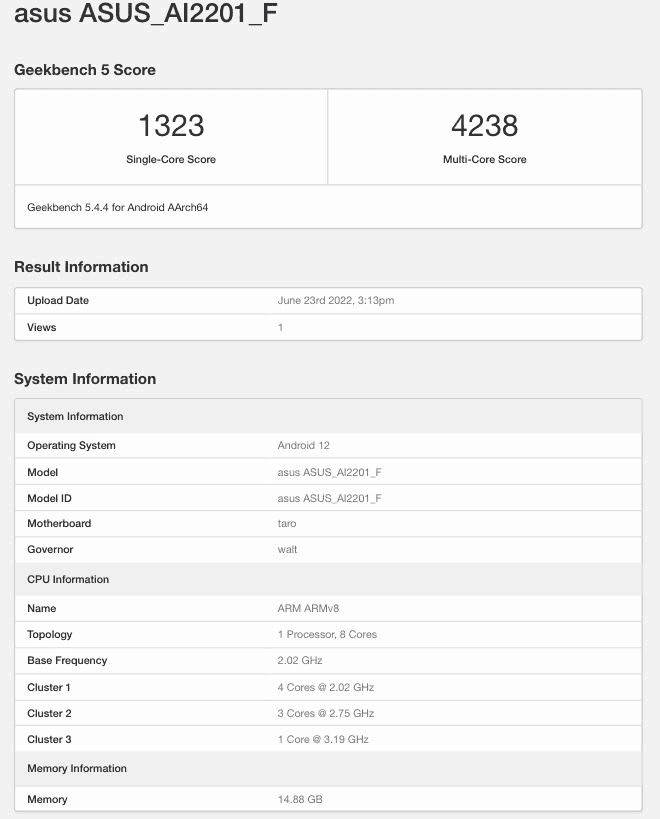 There is a particular variant of the ROG Phone 6 with 16 GB of RAM. Interestingly, the TENAA certification put the capacity at up to 18 GB of RAM. That one is the highest variant, and we also expect a variant with 12 GB of RAM and even one with 8 GB of RAM. The performance will be the same, anyway, only the multitasking capabilities will be different. That said, the phone scores 1,323 in the single-core tests, and 4,328 in the multi-core department. The new Adreno 730 GPU also got some tweaks to have improved performance. This is even higher when we compare this model with the last year’s one. 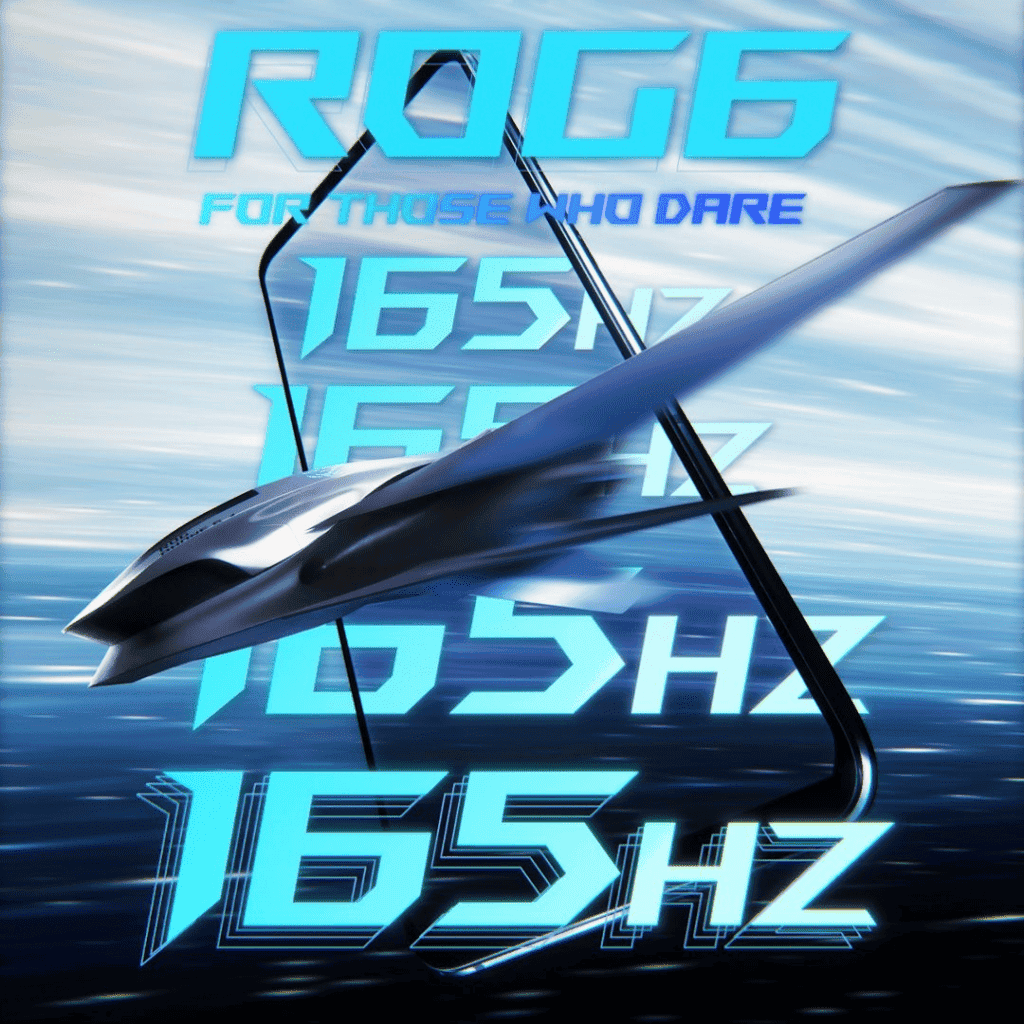 Other ASUS ROG Phone 6 specifications include a 6.78-inch panel. It’s obviously an OLED panel and ASUS confirmed a 165 Hz of refresh rate. The device will bring a massive 6,000 mAh battery with 65 W fast charging. It’s one of the best combinations for those who want a device with brute force.

Next Huawei Nova Y90 launched with 50MP camera and Snapdragon 680