The Huawei Nova 9 Pro was unveiled back last September. Several months have passed, and Huawei now seems to be ready to introduce a new variant. The device will launch in July, which is a bit earlier than September’s schedule. Anyway, the company is ready to deploy it, and its performance was even showcased on the Geekbench earlier today. The Huawei Nova 10 series will bring a vanilla smartphone and a Pro variant. The Pro variant now had its design revealed alongside a few key specifications. 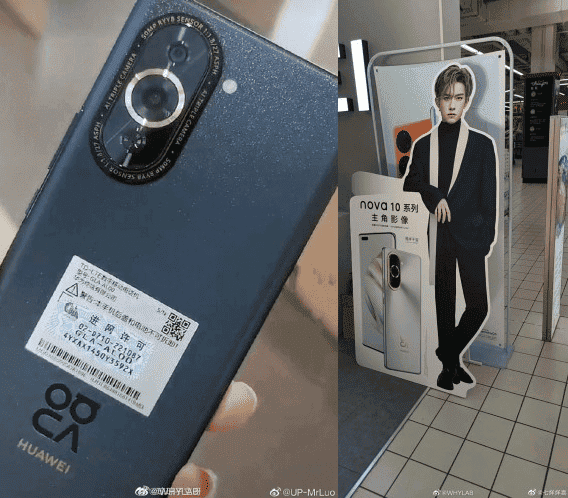 The live image was revealed by the Chinese tipster WHYLAB on Weibo. It reveals the Huawei Nova 10 Pro has a triple-camera setup with a 50 MP RYYB camera. The design of the camera is quite new, it brings a black-colored with camera specifications written on it. The middle camera is encircled by a golden ring. The leak says that the phone has a 50 MP or a 60 MP selfie snapper, and will have 100 W fast-charging support. 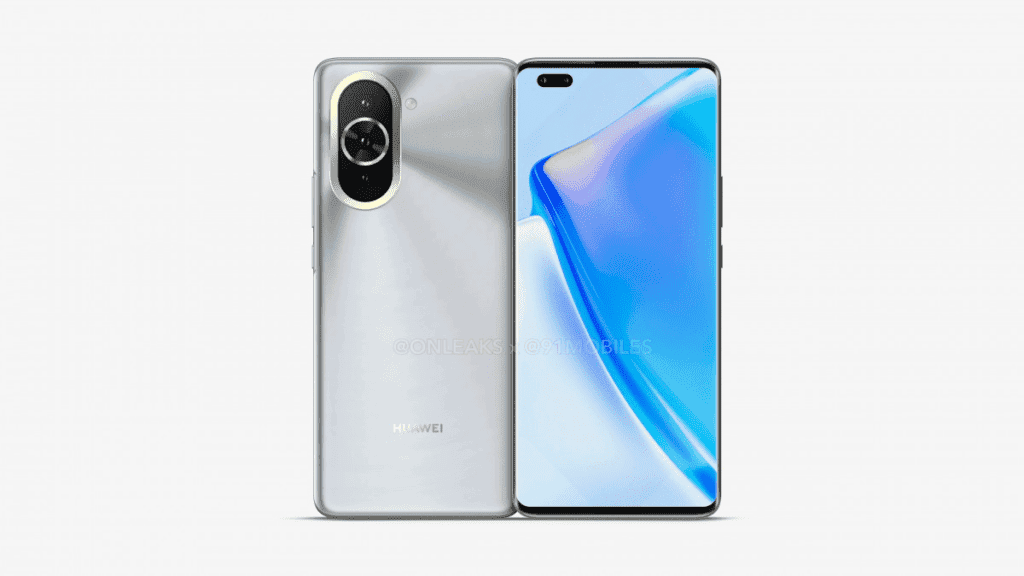 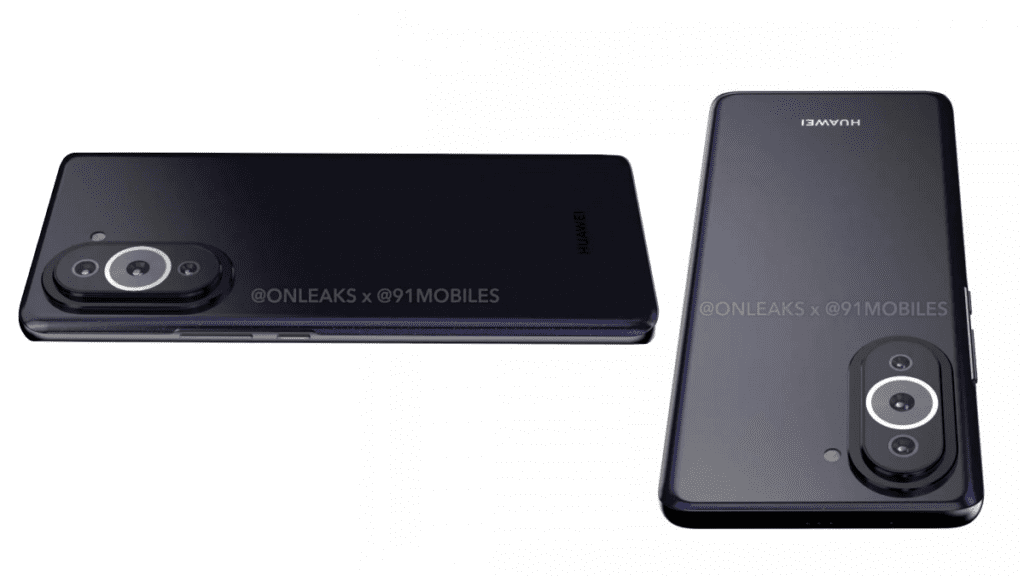 Worth noting that the Huawei Nova 10 Pro already passed through the Geekbench benchmark. The listing confirms it packs a Qualcomm Snapdragon 778 G processor with 4 x ARM Cortex-A78 cores clocked at up to 2.4 GHz, and four ARM Cortex-A55 cores. The phone also has an Adreno 642L GPU. The listing confirms the phone has 8 GB of RAM and the leaks suggest the 100 W fast-charging support.

As aforementioned, the device will launch in the next month. As a result, the company has already started the teaser campaign.