The Chinese telecommunications giant Huawei has published an official teaser, saying that the presentation of smartphones of the Nova 10 family is scheduled for July 4th.

The series will include at least two models – the basic Nova 10 and the more powerful Nova 10 Pro. Judging by the published teaser, the devices will use the proprietary operating system HarmonyOS. The day before, renders of the older of the two devices were available publicly. Now there are additional images confirming the design and design features of the smartphone.

For Nova 10 Pro, there is a display that folds onto the sides of the case. In the upper left corner of the screen, there is an oblong hole for a dual selfie camera. The panel size will allegedly be 6.7 inches diagonally, the refresh rate is 120 Hz. The triple rear camera will get a 50-megapixel main sensor. 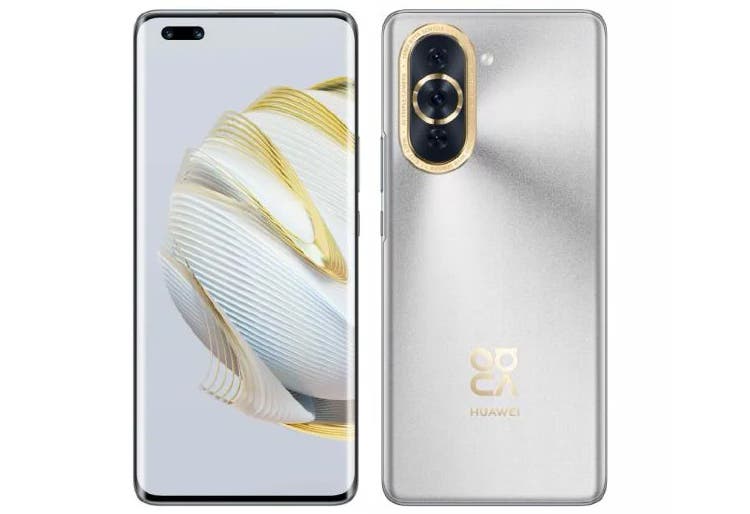 Meanwhile, the Nova 10 Pro model was noted in the GeekBench benchmark with a Qualcomm Snapdragon 778G processor. The chip contains eight Kryo 670 cores with a clock speed of up to 2.4 GHz and an Adreno 642L graphics accelerator. The device has 8 GB of RAM. Support for 100-watt fast charging is available. As for the basic version of Nova 10, we do not have informations about its characteristics. 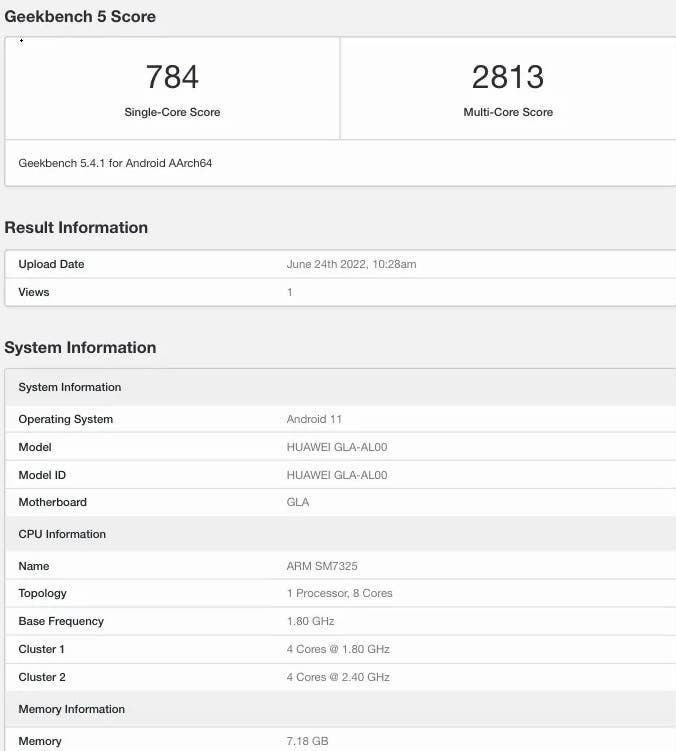 At the beginning of the year, there were reports that the Huawei Mate 50 series will be running on the Snapdragon 8 Gen 1 SoC, but will not receive a 5G modem due to ongoing US sanctions. The Snapdragon 8 Plus Gen 1 platform is already on the market.

Also, HarmonyOS already has over 2,000 partners who support the OS and develop apps.

Previous Microsoft is preparing to end support for Windows 8.1