Microsoft is preparing to send end-of-support notifications to users of the Windows 8.1 operating system on January 10, 2023. The mailing will begin next month; this will be the first reminder of the imminent termination of the OS life cycle.

According to The Verge, the notifications will be identical to those that Microsoft has used in the past to notify Windows 7 users before they stop supporting the operating system.

Microsoft ended support for Windows 8 back in 2016, but its revised version 8.1 will only lose support in January 2023. At the same time, extended support for business Extended Security Update (ESU) will not be provided even for money; you will have to upgrade to a modern OS or work on an old one at your own risk.

After the release of Windows 8, primarily targeting users of devices with touch displays, the company had to release an update that returned the Start button and other familiar features. In 2015, Microsoft finally released Windows 10; and the history of the eighth series of operating systems finally began to move towards its logical conclusion. 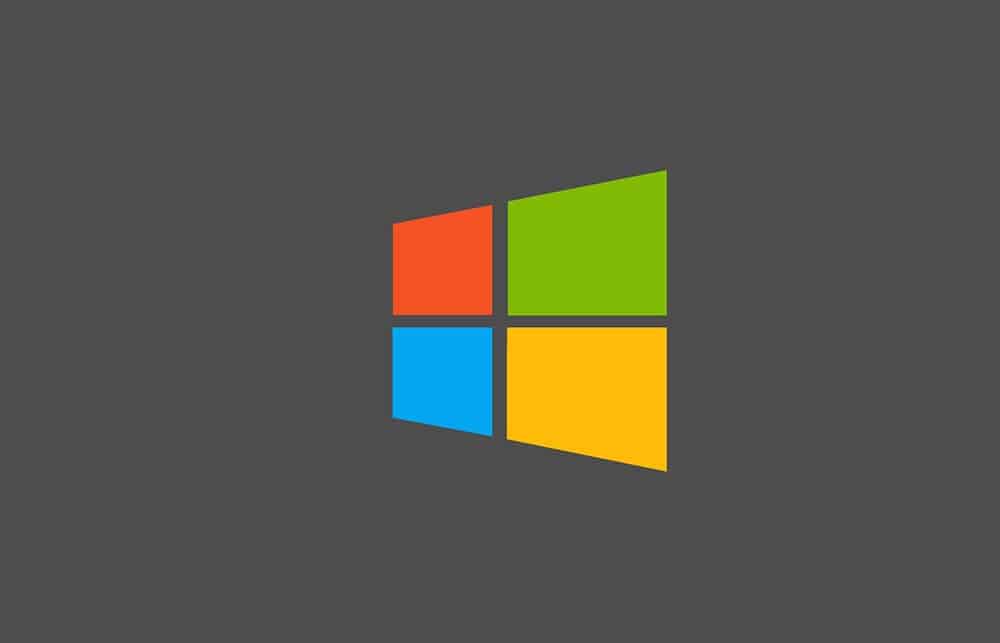 “Windows 8 went out of support on January 12, 2016 and no longer receives security updates. Therefore, if you’re using Microsoft 365 on a computer running Windows 8 and are configured for automatic updates, you’ll no longer receive updates for the Office apps, including feature, security, and other quality updates” said the company in a post.

According to Microsoft, the vast majority of Windows 8 and Windows 8.1 devices do not support Windows 11; so their users are advised to purchase Windows 10 as an alternative, which will receive updates until October 14, 2025.

Of course, Windows 8.1 will not stop working after January 10, 2023; but without software updates from Microsoft, the operating system will quickly become vulnerable to external attacks.

“Windows 8.1 reaches end of support on January 10, 2023. After that date, if you’re running Microsoft 365, you’ll no longer receive updates for the Office apps; this includes feature, security, and other quality updates” said Microsoft.