Windows 11 will soon get a welcome new feature: a redesigned file explorer. This will work like the old one, but will have the right to a tab system that will make it easier to navigate through the folders on your PC. A detail that changes everything.

File Explorer received a minor redesign on Windows 11, but it still works the same as before. Microsoft will finally modernize it in a future update by adding tabs, just like on Internet browsers.

When navigating in the explorer today, it is sometimes painful to juggle between different windows, or even just to open one. With the appearance of tabs, manipulations are much simpler.

This new feature is already available for Beta Channel Insiders. The deployment is done in waves, so not everyone is served yet. If all goes well, this feature should arrive during the 22H2 update, so the big update is scheduled for October 2022. 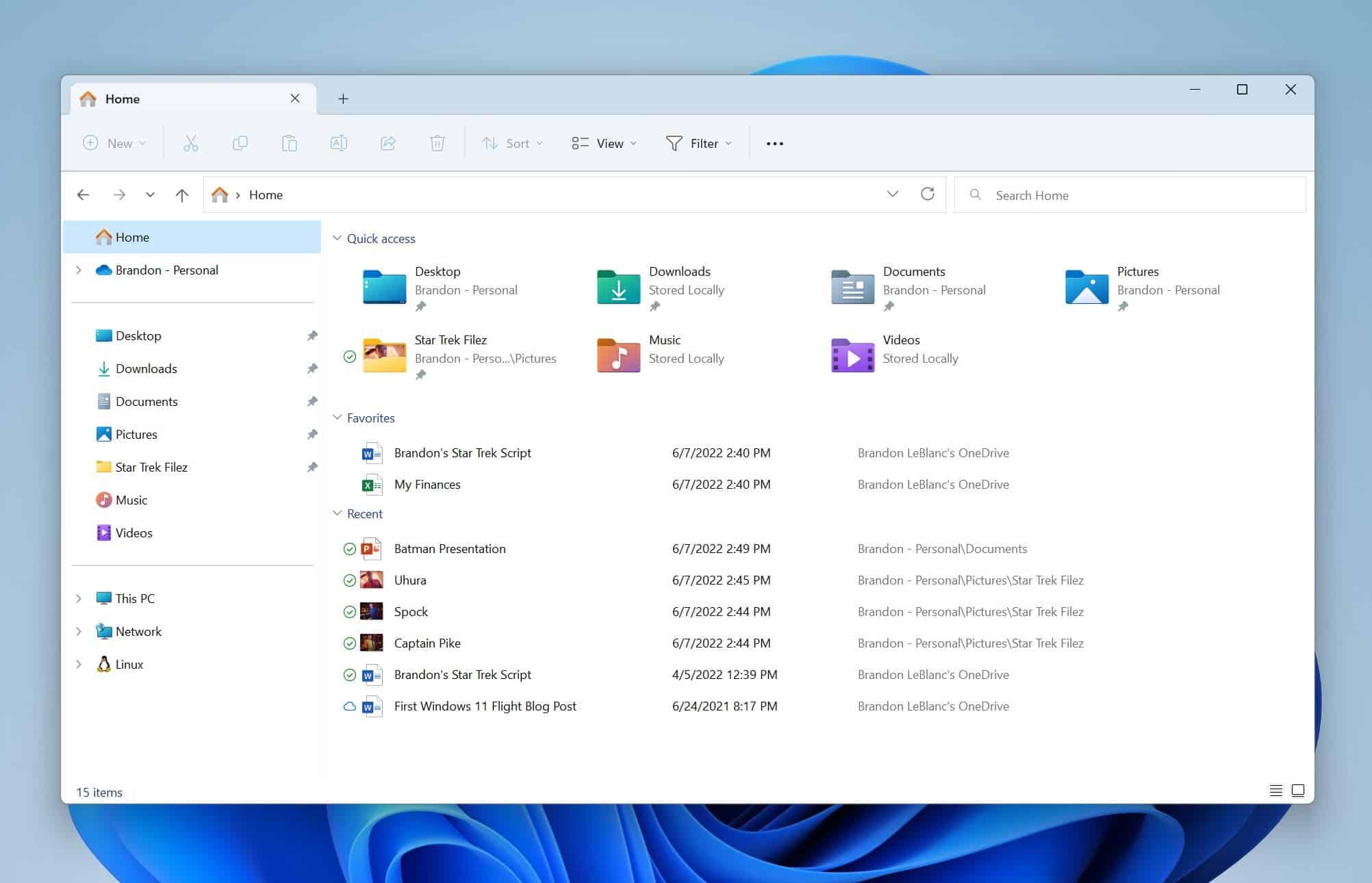 This is not the first time that these file explorer tabs have been in talks. Microsoft had already worked on a similar feature for Windows 10, but the project was finally canceled because it was not ready. This time is the right one? In any case, everything suggests it.

These tabs are a really good idea and could actually be handy to use. File Explorer for Windows 11 is now taking up more and more space to use. Opening several windows and navigating between them is not easy, sometimes. Here is a problem that the arrival of tabs should correct. After all, it works fine on browsers!

In addition to the tabs, Microsoft indicates that the band on the left of the explorer has also got modifications. It is now tidier, clearer, and shows the affected user. This can be useful on a family PC with multiple accounts. Everything is less “clutter” than today.