Sony PS4 exclusive masterpiece “Marvel’s Spider-Man” released in 2018 will launch a remake and land on the PC platform on August 12, 2022, and is currently on the Steam store. According to reports, in “Marvel’s Spider-Man: Remake”, the worlds of Peter Parker and Spider-Man collide and intertwine in an action-packed original plot. Play as the battle-hardened Peter Parker and fight rampant crime and classic villains in the Marvel Universe of New York. Swinging spider silk, weaving through vibrant neighbourhoods, knocking down villains with cool moves. 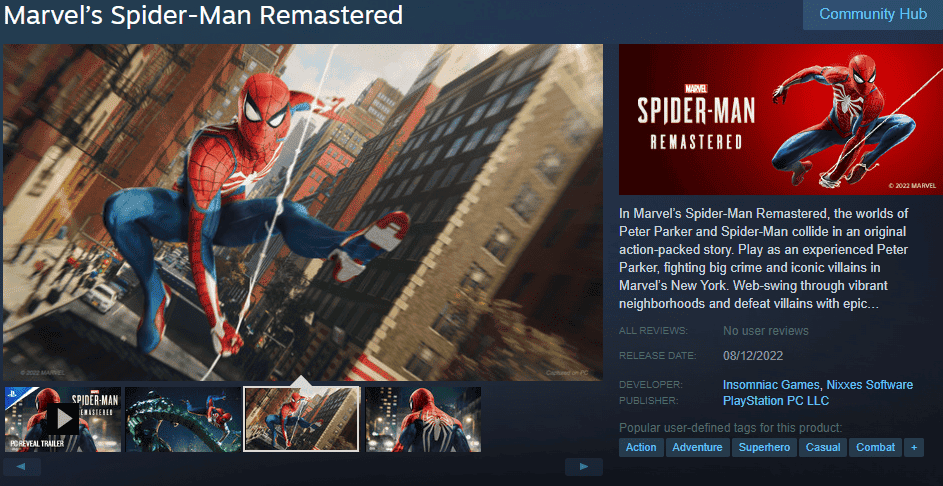 “Marvel’s Spider-Man: Remake” includes the game itself and 3 DLCs. In addition, “Marvel’s Spider-Man: Miles” will also land on the PC platform this fall. So, if you play this game on the Sony PS4 console, you may now follow up on Steam if you wish. The Steam Store shows that the game supports Chinese subtitles, but there is no Chinese interface and Chinese dubbing. 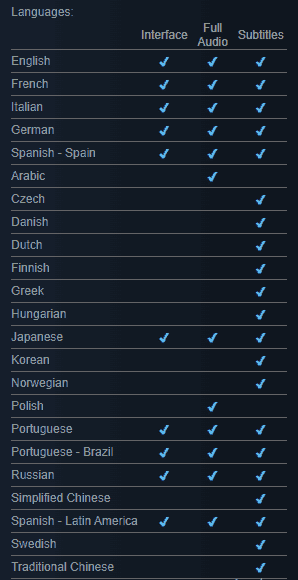 The worlds of Peter Parker and Spider-Man collide when Marvel’s classic villain threatens the Marvel Universe in New York. In order to save the city and those he loves, he must step up and become stronger.

After wearing a mask for eight years, Peter Parker has grown into a crime-fighting master. Become the battle-hardened Spider-Man and experience his unbridled combat. Furthermore, experience his dynamic movement, navigating the city and engaging with the elements of the environment.

After the main storyline of Marvel’s Spider-Man Remastered, continue to experience Peter Parker’s journey in Marvel’s Spider-Man: The City That Never Sleeps. It has three story chapters, additional quests and challenges waiting for you to explore.