Though Huawei hasn’t withdrawn from the smartphone market, it is not as active as before. This simply means the China-based first-tier smartphone maker produces a few models yearly to stay afloat. Frankly, in the past few months, we noticed that the company had accelerated the pace of launching new handsets. Does this mean it’s returning? Maybe. For instance, just recently, it released the Huawei Nova 10 SE in South Africa.

The Huawei Nova 10 SE is the third model in the series. The vanilla Nova 10 and the Pro version were launched at the beginning of this month. Now, the lineup has got a new member. Let’s get acquainted with its biggest highlights.

Our protagonist sports a 6.67-inch OLED display. The latter has a Full HD+ resolution, a 20:9 aspect ratio, and a 90Hz refresh rate. Thus, it is capable of providing quite a good viewing performance. It’s not the ceiling of the Android camp, but we should remember that this is a mid-ranger.

On the front, we can find a 16-megapixel camera for selfies and video calls. At the same time, on the opposite side, there is a triple camera. It includes a 108-megapixel main camera, an 8-megapixel ultra-wide sensor, and a 2-megapixel macro lens. 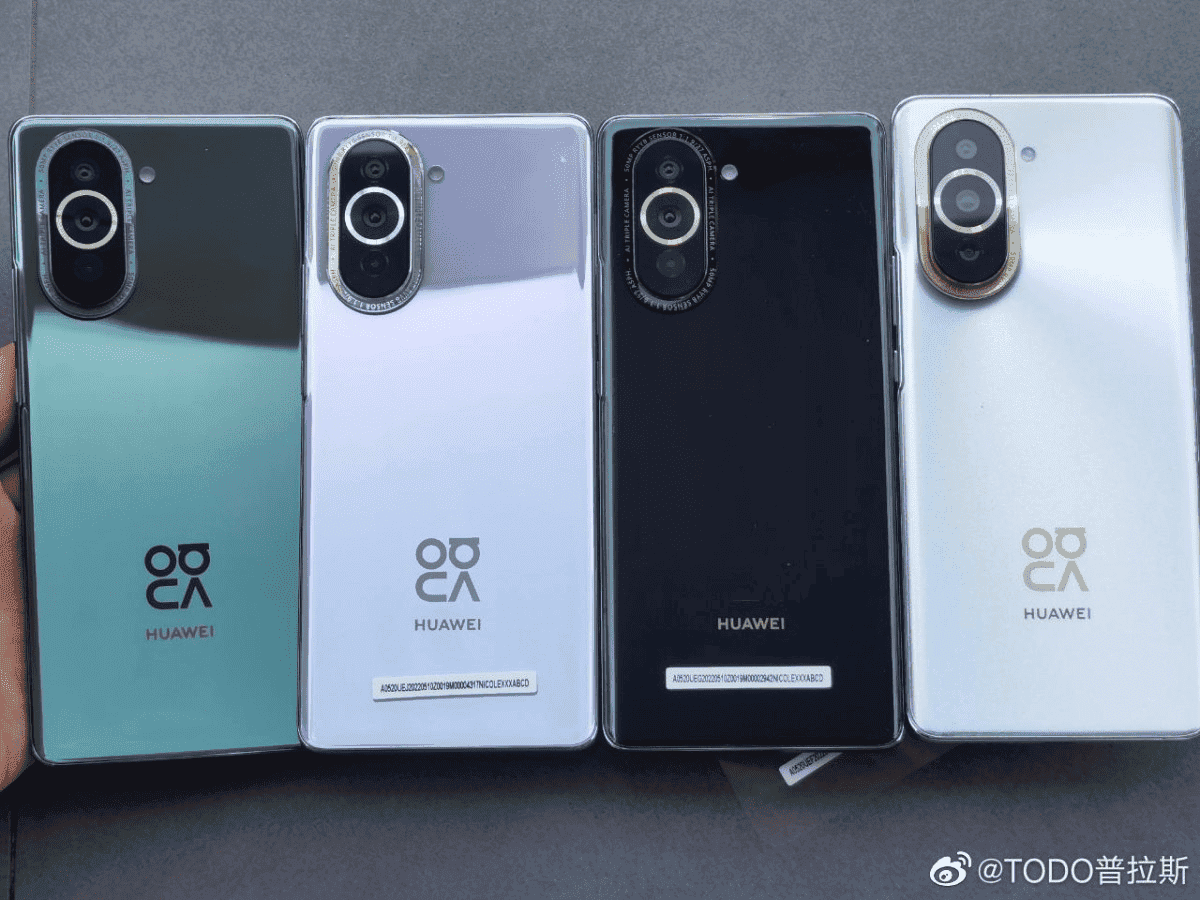 Surprisingly, there is no info concerning the chip inside. This also means we have no clue whether the Huawei Nova 10 SE supports 5G or not. But we know that this smartphone has 8GB of memory and 256GG of native storage. Also, the 4,500mAh battery comes with a 66W fast charging solution.

The rest of the connectivity features include dual SIM, Wi-Fi, Bluetooth, GPS, and USB-C. The device runs Magic UI based on Android 12 OS. Unfortunately, it doesn’t support Google apps and services.

The Huawei Nova 10 SE is 7.39mm thick and weighs around 184 grams. So you can make single-hand operations with no pressure on the palm.