According to reports from Google, hacking tools from an Italian company successfully spied on Android and iOS’s smartphones in Italy and Kazakhstan. The company based in Milan (RCS Lab) claims that some popular law enforcement agencies in Europe are its clients. The company developed tools that it used to target and spy on specific devices the report claims. There will be new rules over the sales of spyware from European and American regulators. The regulators are already considering some possible new rules. According to Google, “these vendors are enabling the proliferation of dangerous hacking tools and arming governments that would not be able to develop these capabilities in-house,”. 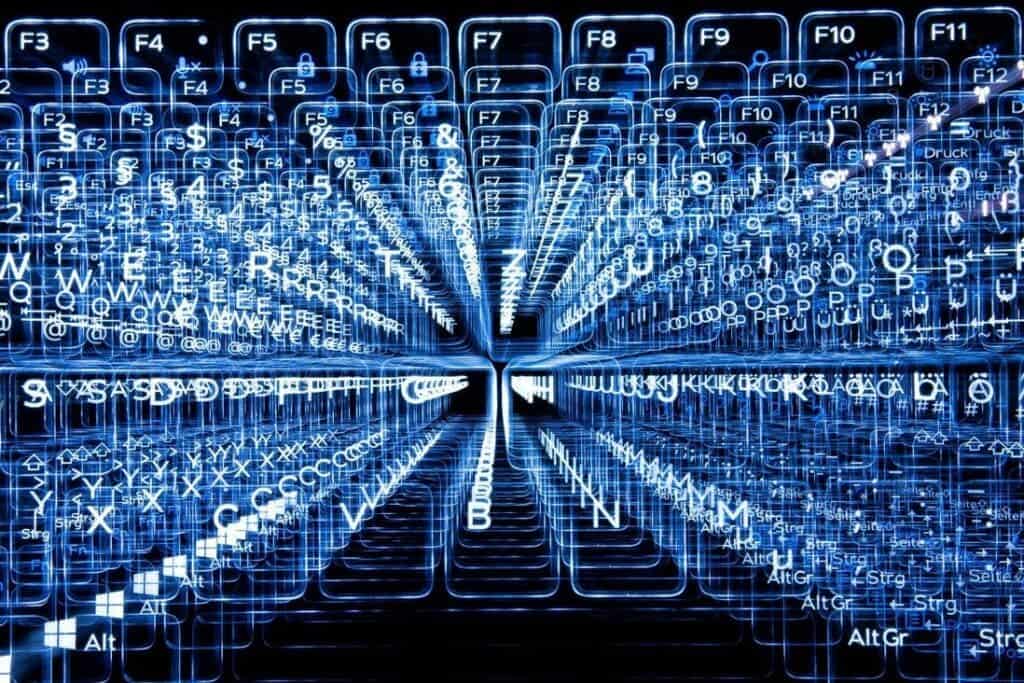 Apple claims that all accounts and certificates with links to this company are no longer active. However, at the moment, there is no official response from the governments of Italy and Kazakhstan. However, RCS Lab denies any involvement with hacking activities. The company claims that its services and products complies with European rules. It also vows to assist law enforcement agencies to investigate the crime and get the culprits.

RCS Lab said to Reuters via an email

Join GizChina on Telegram
“RCS Lab personnel are not exposed, nor participate in any activities conducted by the relevant customers,”

Google also claims that itt had taken steps to protect users of its Android operating system. Furthermore, it claims that Android users already have alerts about this spyware.

Saliently, there have been growing development of spyware for governments. Most of these companies claim that they are developing interception tools for law enforcement agencies. However, in some cases, these tools work as spyware and government use them against human rights and civil rights.

Recall that NSO Pegasus from an Israeli  surveillance company was found to have been used against journalists, activists, and dissidents. This is a spyware that government uses against its citizens. The spy tool from RCS Lab read messages and view passwords. A security researcher with digital watchdog Citizen Lab, Bill Marczak said

“This shows that even though these devices are ubiquitous, there’s still a long way to go in securing them against these powerful attacks,”

According to reports, RCS Lab previously collaborates with controversial and defunct Italian spy firm, Hacking Team. This team creates spyware for governments to steal information from smartphone and computers.

Previous Cadillac Celestiq - an ultra-luxury electric car to start at $300,000

Next CodeWhisperer Makes Code Writing Suggestions Based On Dev's Style