ASUS is gearing up to introduce the ASUS ROG Phone 6 to the gaming smartphone segment. it will be one of the most powerful smartphones released this year with Snapdragon 8+ Gen 1 SoC, up to 18 GB of RAM, and an impressive OLED screen with a 165 Hz refresh rate. The ROG Phone 6 recently passed through Geekbench achieving an impressive score. A few days ago the device also got its Chinese TENAA certification. However, the listing was incomplete without images. Now, TENAA is fixing this by adding some images that confirm the phone’s design. 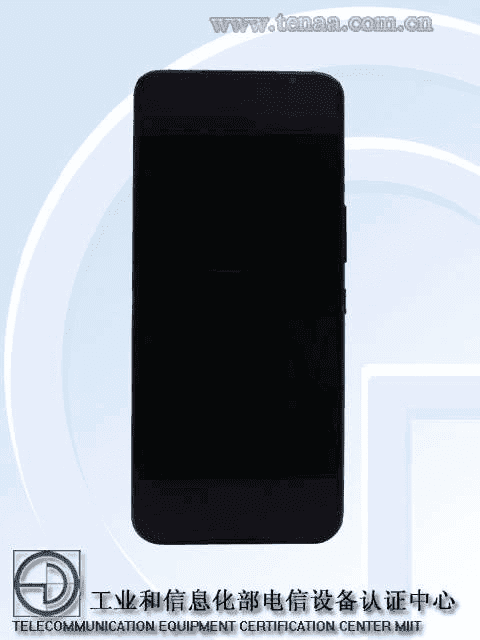 The futuristic look of the ROG series is present in another generation. The biggest difference is the camera island on the back of the device. It’s bigger, and there is one camera with a Blue accent. It may be the ultrawide lens. There is a third snapper as well. We’re betting on a main, ultrawide + depth/macro combo. Photography never is the biggest focus of gaming smartphones. We usually get a setup that gets the job done. So we’re not expecting any kind of camera with advanced zoom capabilities. Interestingly, there is a second screen on the back, it seems to be bigger than the one on the ROG Phone 5 Ultimate. 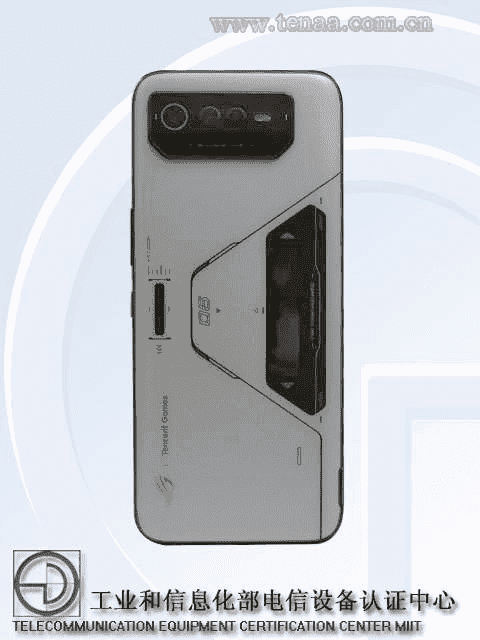 It’s an interesting design that clearly screams that the ROG Phone is a handset for enthusiasts. It has an appealing gaming-focused and futuristic look, those who want a traditional design from ASUS will need to wait for the ASUS ZenFone 9 series that is also in the pipeline.

Anyway, the ASUS ROG Phone 6 will be introduced on July 6. Just as the company teased in May, it will one of the first smartphones to carry Qualcomm’s Snapdragon 8+ Gen 1 SoC. This processor brings 10 percent more performance and is 30 percent more efficient. The phone may have variants with 8, 12, 16, and 18 GB of RAM. Furthermore, the phone has a 6.78-inch AMOLED screen, and a 6,000 mAh battery with 65 W fast-charging.