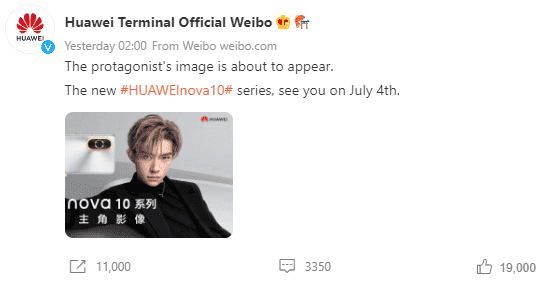 According to reports, Huawei nova 10 Pro features a 60-megapixel front-facing dual-focus camera. On the rear, this smartphone comes with a 50-megapixel RYYB outsole main camera and two tactical lenses. Under the hood, this device comes with a Snapdragon 778G 4G processor that supports a 100W fast charge. The display of this smartphone uses a dual punch-hole design as well as a flexible high refresh rate. The battery capacity is 4500 mAh but the body thickness is 7.88mm and it weighs 191g. 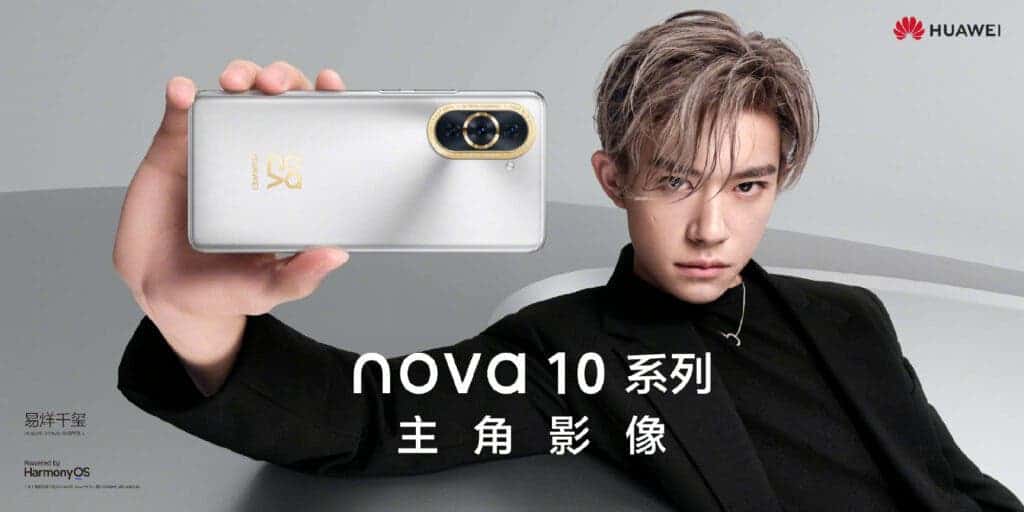 Huawei nova 10 Pro uses three vertical cameras and looks very recognizable. There is an LED flash at the bottom of the rear panel, and further down is the Huawei brand logo. Specifically, the middle lens of the rear camera layout of the new phone is very distinctive with a special “ring”. The design is very prominent and it will attract a lot of users. Furthermore, the Huawei nova 10 Pro will be available in two colours including silver and black. The silver model has a golden brand logo and a lens ring, which is enough to show its nobility. It is worth mentioning that the nova family logo is also printed on the back of the new smartphone.

In addition, information from TENAA shows that Huawei Enjoy 50 Pro uses a 6.7-inch LCD screen with a resolution of 2388 × 1080 and a processor with a main frequency of 2.4GHz. This device also comes with a 5000 mAh battery that supports 40W fast charging. On the rear, there is a triple rear camera setup. It has a 50MP main camera and two other 2MP cameras on the rear. Up front, there is an 8MP shooter. This smartphone comes with a side fingerprint sensor, retains the 3.5mm headphone jack and weighs 195g. The dimension of this device is 163.3mm × 74.7mm × 8.4mm and it runs the HarmonyOS system.

Next U.S. senators call on FTC to investigate Apple & Google over mobile tracking

Huawei Nova 10 Pro design revealed in all its glory