OnePlus recently launched its OnePlus TV Y Series y1S Pro in April with a 43-inch screen. The Chinese brand wants to further expand its portfolio of smart TVs and wants to “cover” all the user preferences. For that reason, it is now bringing a new model with a 50-inch size. The company has set up promo pages for the OnePlus TV Y Series 50 Y1S Pro. The new smart TV will be unleashed in India and the company has already made its move on Amazon India and the OnePlus Indian website.

As per the teasers, the upcoming OnePlus TV Y series 50 Y1S Pro brings the exact same design as the 43-inch model. It will bring a 4K resolution with a 10-bit color depth. The new smart TV will also feature MEMC technology and will support HDR10 decoding and pack 24W speakers with Dolby Audio support. The new OnePlus TV Y Series 50 Y1S Pro will also bring seamless connectivity with other OnePlus devices. The company is following a trend of offering a deep integration between its multiple devices. 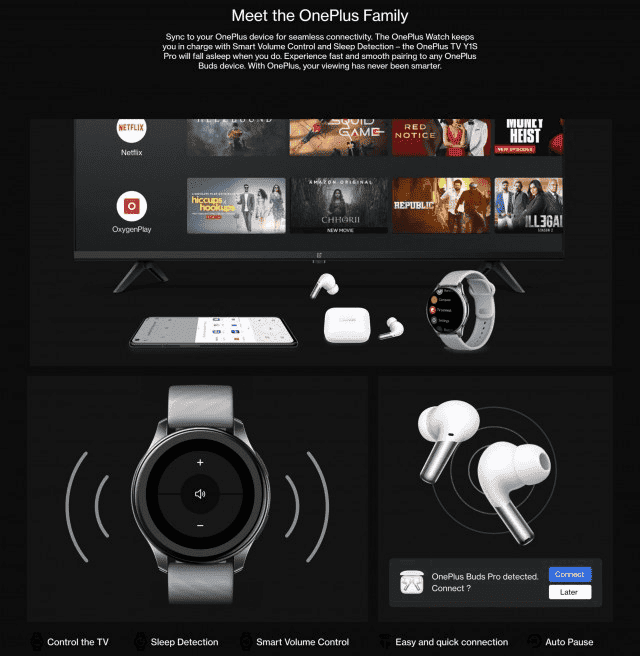 This is quite interesting now that OnePlus has an extended portfolio of products. The company will allow users to adjust the TV’s volume with the OnePlus Watch and the Smart Volume Control feature. Another interesting feature of the TV includes the Smart Sleep Detection, the TV will automatically go to sleep when you do. 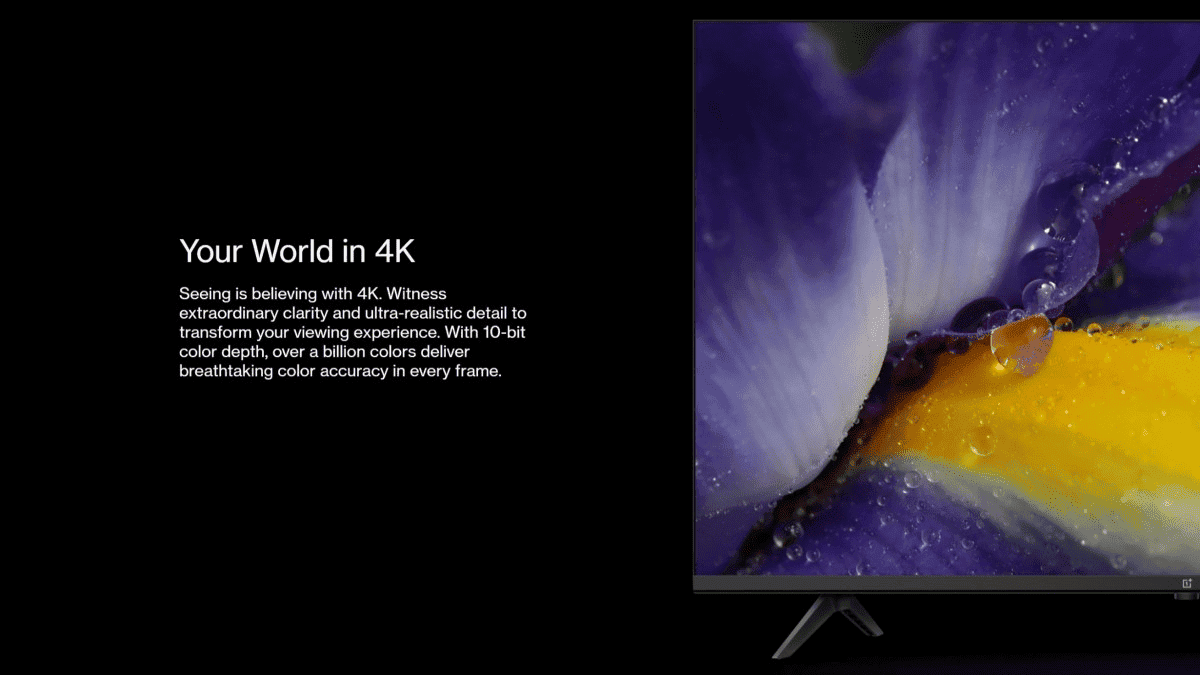 The images shared on OnePlus India and Amazon’s websites suggest the Y Series 50 Y1S Pro features 8 GB of Internal Storage. This is the same offered by the model with a 43-inch size. That’s a decent amount of storage for a smart TV. After all, there aren’t many apps to fill this storage so easily. Unfortunately, the product release date remains a mystery for now. However, we expect the TV to launch alongside the OnePlus Nord 2T that has been confirmed for India. The company is also planning new wearables but given to lack of details, we don’t expect them to launch today.