Huawei is gearing up to introduce a new generation for its Nova series. The new devices will be namely Huawei Nova 10 and Huawei Nova 10 Pro and are estimated for July. We already saw a couple of renders along with key specifications. Today, we have a massive leak that confirms the device’s design in all its glory and also depicts some of the specifications. As usual, the devices will bring a lot of colors and Huawei’s iconic Nova logo. 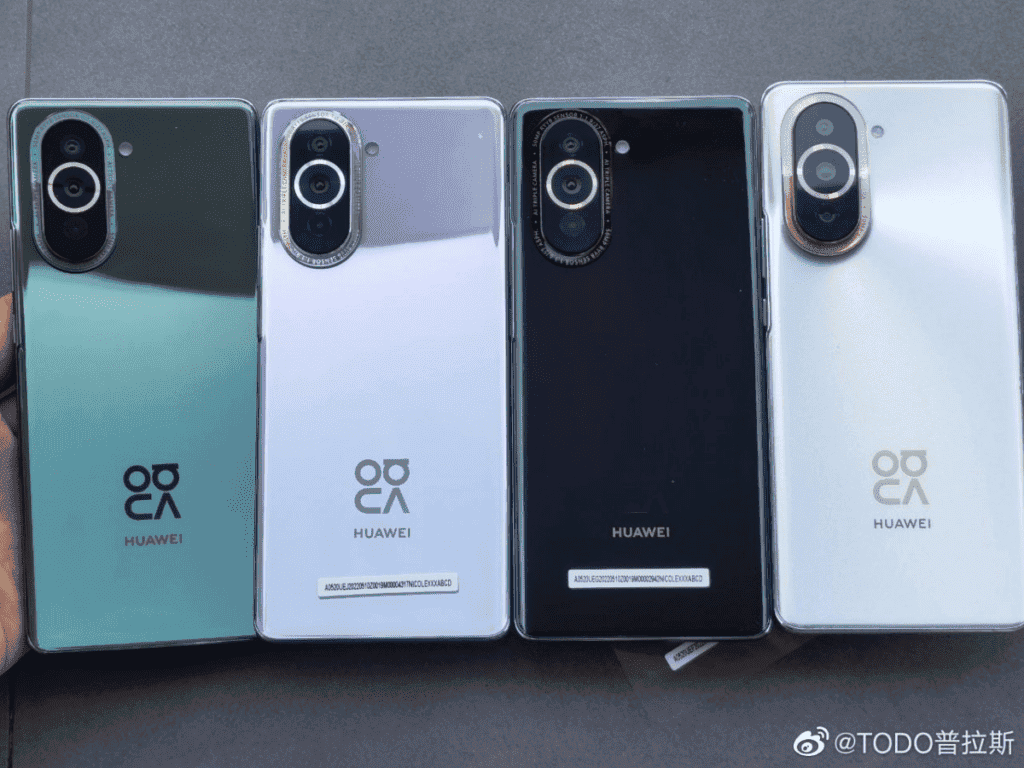 The Huawei Nova 10 Pro is a slightly taller smartphone with a protruding camera island. The Huawei Nova 10 has a similar design, comes in multiple colorways, and is clearly a smaller variant. In addition to the live images, the leak also brings some detailed specifications.

Worth noting, however, that this is the 4G version of the Snapdragon 778G, as Huawei is still unable to launch 5G phones. The device will run Harmony OS 2 straight out of the box and will draw its powers from a 4,500 mAh battery with 100W fast charging. The phone will certainly get HarmonyOS 3 when it gets released. The phone has a 50 MP main camera, an 8 MP ultrawide shooter, and a depth sensor with a 2.4 aperture. The device is one of the few nowadays to bring a pill-shaped punch-hole with two cameras. It has a primary 60 MP ultrawide shooter and an 8 MP portrait camera.

Read Also:  Huawei boosted sales for the first time since US sanctions began

The two devices are expected for July, so we assume that the leaks will keep popping out in the next few days.

Next Cubot Pocket gets first global sale with an unmissable offer