Android 13 is already in the advanced stages of development as the release month draws near. Despite this, several companies are still struggling to deliver their Android 12 updates. Of course, it’s a much harder task for certain companies with a long list of devices in the eligible group. Realme is among the group of brands making slow steps in the Android 12 expansion. The company has rolled the update for a few devices but keeps expanding the list even though it’s taking a while. Today, Realme Narzo 30 Pro will be a few steps closer to the Android 12 release that comes in form of Realme UI 3.0. The company has announced that the Realme UI 3.0 Open Beta program is now covering the Realme Narzo 30 Pro 5G.

Those who are interested in the Early Access program can join it by navigating to the phone’s settings. In the Software Update menu, there is the Trial Version >> Apply Now option. After submitting the required details, you’ll join the list. Of course, Realme will evaluate your data to decide if you’re eligible or not for the update. Worth noting that there are limited seats. Moreover, the update is not proper for those who need the device to work fully on a daily basis. After all, these early builds may come carried with bugs and issues. 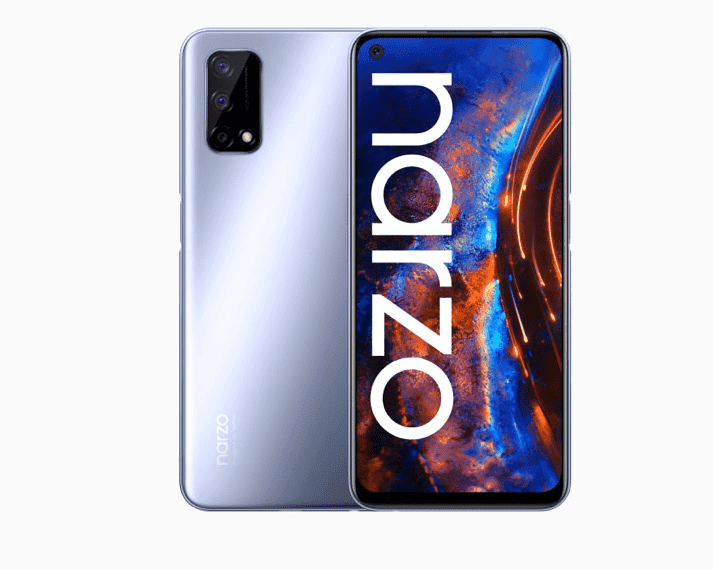 As aforementioned, there are limited seats for the Realme UI 3.0 open beta program. So, if you want to be closer to the stable release it’s better to hurry! In the next few months, the company will proceed to the stable branch and those in the open beta program will be the first to receive the update. In addition to the enrolling steps, you need to ensure your device has at least 60% battery and 5 GB of Internal Storage before installing the update. It should also be running Realme UI with build number RMX2117_11.C.12 or RMX2117_11.C.13.

Worth noting that the update has recently reached the Realme 8i. The Realme GT Neo 2 was one of the first to receive a stable update.