After a long period of beta-testing, Realme is finally rolling out the highly-anticipated Android 12 update for the Realme GT Neo 2. As expected, the update is coming in the form of Realme UI 3.0 and brings many new features and tweaks to the device. The Early Access program has kicked in in December 2020. Almost four months after the beginning of the beta testing, the stable release is now available for the handset. Realme usually takes a long time to update its devices, but it’s always good to see an update coming for a device that is so important such as the Realme GT Neo 2. Especially, after the launch of its successor with Android 12 straight out of the box.

Moving on, worth noting that the update is rolling out to a limited number of Realme GT Neo 2 users. However, don’t worry, this is a common move. The company is playing safe until it is one hundred percent sure that the update is ready for the mass public. We expect the update to expand its range of coverage in the upcoming days. Realme UI is in its third iteration and brings new things to the users. For instance, we have a refreshed UI with new menus and redesign icons. The goal is to adapt the visuals to the new Material You. However, it’s not so close to vanilla Android. The update also brings an Enhanced Always On Display Mode, which is a big plus for a device such as the Realme GT Neo 2. 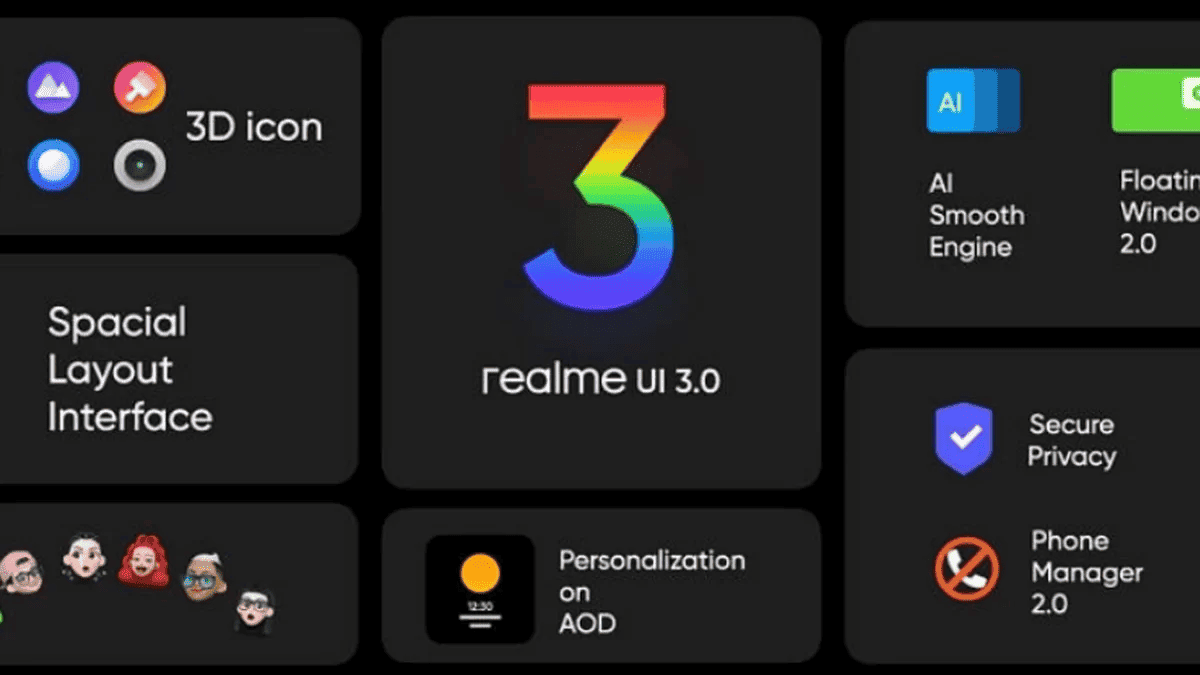 According to the update changelog, it also improves the page layout. The goal is to reduce visual noise and to space out elements. The company prioritizes information with different colors to make key information stand out. The company also redesign icons using new materials to give more depth and a greater sense of space and texture to the icons. The update also optimizes Realme’s Quantum Animation Engine. The system brings more than 300 animations to bring a more natural user experience. 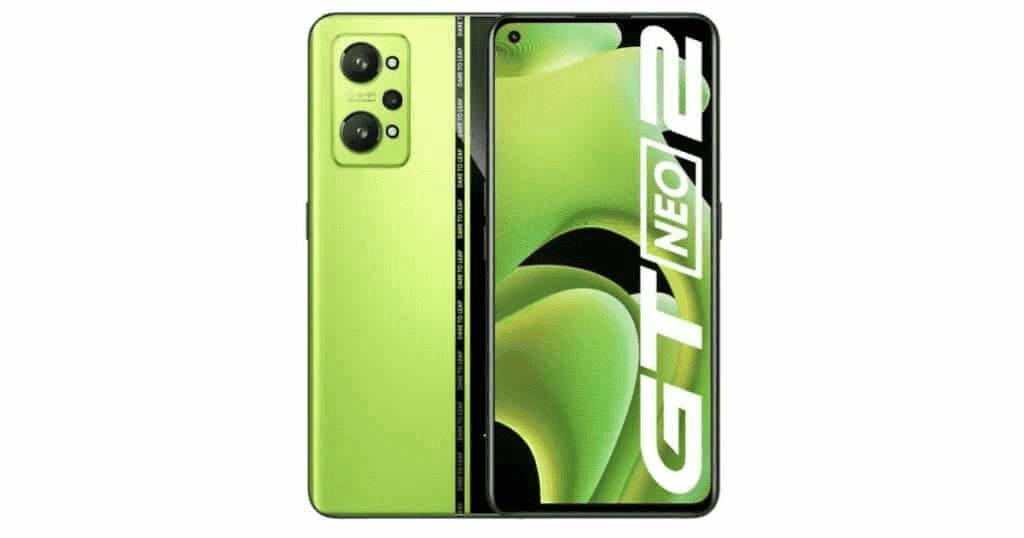 There is a new Background Stream to allow apps in the background to keep playing the audio of a video when you leave or lock the phone. The FrexDrop feature now carries the Flexible Windows moniker and has new optimizations. The Switching between floating windows also got optimizations. Users can also drag a file from My Files or a Photo from the Photos app to a floating window. The result is a much-improved multi-tasking experience.

There are some security enhancements, and stability improvements as well. Finally, the camera app also got a plethora of new optimizations. As we mentioned before, the update is rolling out in a gradual form. In a few days, we expect all Realme GT Neo 2 users to be running Android 12 with Realme UI 3.0.

Next Microsoft accused of bribery in the Middle East and Africa: $200 million a year