This isn’t exactly a new release, after all, Nokia has unveiled the Nokia C01 Plus in India back in September last year. The device is basically a scream into Nokia’s strategy of focusing mostly on the low-end segment. The device was super-basic for current standards bringing just 2 GB of RAM and 16 GB of Internal Storage. The goal here is to offer hardware for those who are not demanding and don’t have to pay much for a smartphone. Of course, for 2022 standards, 16 GB is simply unacceptable, and the amount of apps you can store is severely limited. Nokia is pretty aware of this and is introducing a new variant of the phone.

Don’t hold your breath for just a year, as even this variant is still limited. Still, it’s more acceptable with 32 GB for the user. Unfortunately, RAM is still limited to 2 GB. So, don’t expect multi-tasking to work well. The apps restart in the background will be frequent. Anyway, the goal here clearly is to provide a smartphone with basic functions and hardware for non-demanding users. It may also work well as a backup or emergency device.

To recall, the Nokia C01 Plus flaunts a 5.45-inch HD+ LCD screen with a 1,440 x 720-pixel resolution. There is also an 18:9 aspect ratio and a waterdrop notch. Under the hood, the device packs an Octa-Core Unisoc processor with a peak clock speed of 1.6 GHz. The Unisoc chip also brings an integrated IMG8322 GPU. The device has a single rear camera with 5 MP and an LED flash helper. The front-facing camera has just 2 MP resolution and also has its own LED flash helper. 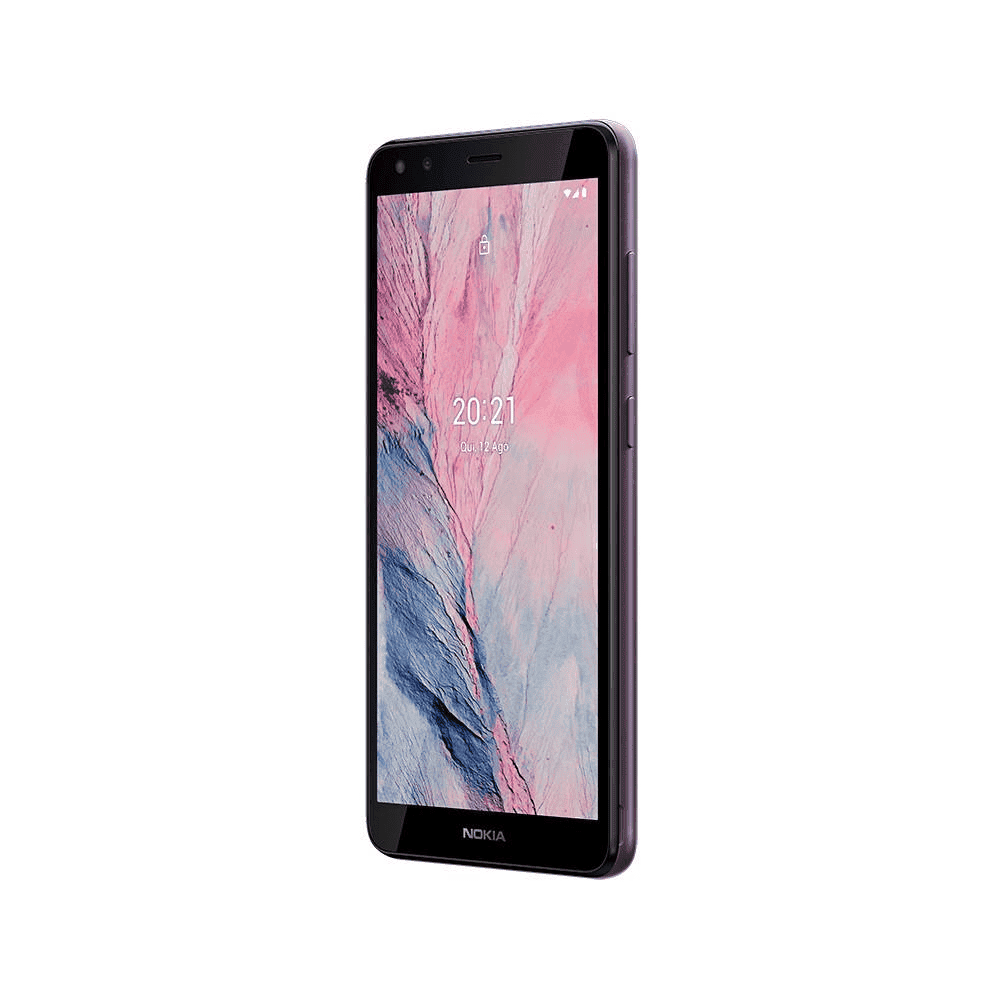 The Nokia C01 Plus comes with a tepid 3,000 mAh battery. However, the big highlight is that this is a removable battery – something unusual in 2022. So, you can grab a secondary battery and replace it as soon as one gets completely depleted. The phone, obviously charges slow, with a Micro USB port. The handset also brings two colorways – Black and Blue. It measures 148 x 71.8 x 9.3 mm and weighs just 157 grams. In terms of connectivity, it brings dual-SIM, 4G VoLTE, Wi-Fi, Bluetooth 4.2, GPS, and Glonass. 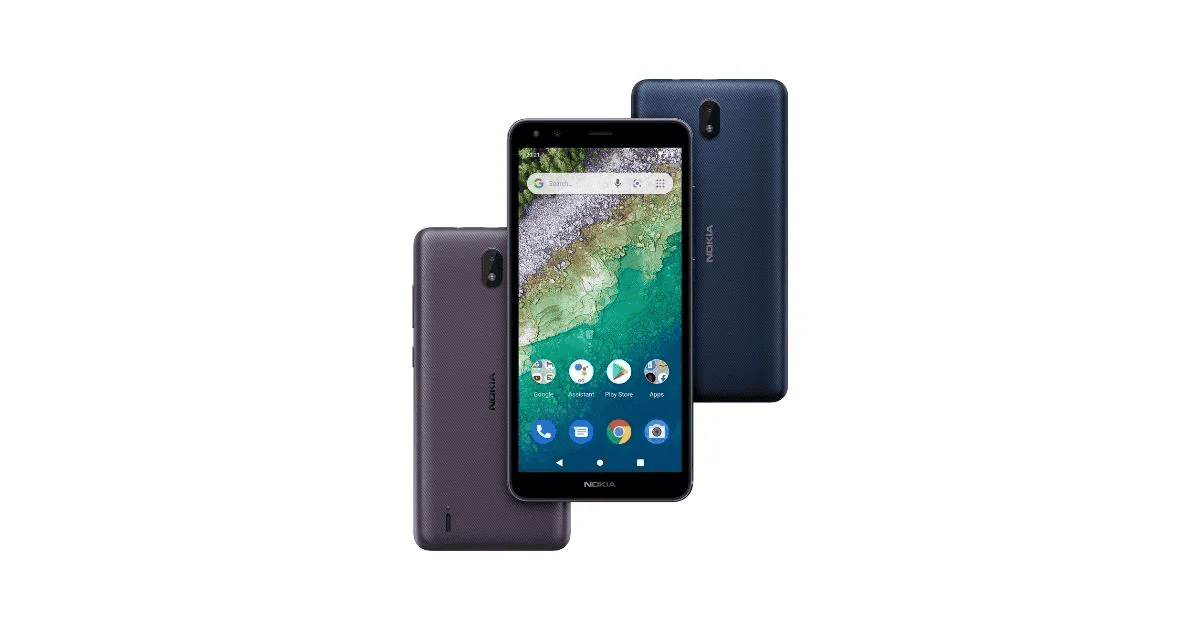 The device runs Android 11 Go, and we don’t think it will get an update to Android 12. The Nokia XR20, on other hand, has just received the promised update.

We are curious to see if Nokia will keep bringing these super low-end smartphones in the future. The company has been expanding its range of products with the inclusion of tablets. It will also bring laptops soon.

Next Realme GT Neo 2 is now getting Android 12-based Realme UI 3.0 update