So, the future Space, the largest exposition center outside of China, will include cutting-edge technology including 3D printing, driverless vehicles, and brainwave robot control, among many others, according to a statement from Huawei.

Also, Future Space, the first exhibition of its type in Saudi Arabia, intends to provide young innovators the chance to speak; this objective is consistent with the Kingdom’s goals to cultivate its domestic talent pool; and use cutting-edge technology to promote the country’s digital transformation. 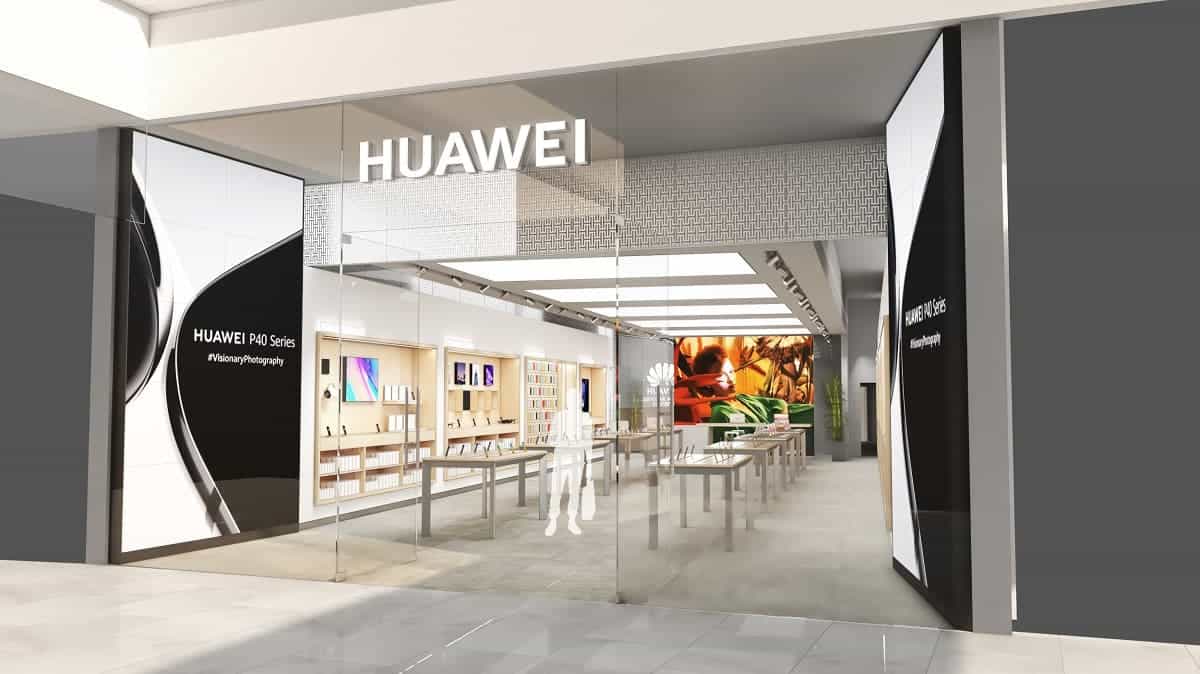 In addition, the center will be open to the public and will be able to host around 200,000 visitors over the next five years.

“Future Space is one of the most advanced technology experience centers in the world. We want to expose young people to the most cutting-edge technologies and inspire them to imagine technology in new ways;” says Dr. Mohammed al-Tamimi, CEO of the Saudi Space Commission.

Also, Weiqing Chen, China’s ambassador to Saudi Arabia, claimed that the two nations had benefited much from their cooperation. And in the future, we will see more advancements.

Chen added that “As Saudi Arabia pursues digital transformation as part of its strategic national goals, public/private partnerships between technology companies such as Huawei and public agencies adds new value to the local tech ecosystem”.

Previous Why Some Russians Wrap Bank Cards in Foil

Next Galaxy S22 FE will not launch: more and more sources confirm this

Huawei Nova Y90 goes up for pre-order in the Philippines