In recent days, there has been talk of the possible cancellation of Samsung’s Galaxy S FE series; a family of products that in recent years has given us smartphones characterized by a very high quality/price ratio. However, it seems that the next Galaxy S22 FE has been canceled and, after the latest rumors a few days ago, a further report thinks to reiterate the question, making it practically now a certain thing.

This time the information comes from Yogesh Brar, who in recent days has expressed himself on the issue by intervening on Twitter in support of the thesis of the cancellation of the smartphone. Brar’s tweet went quiet for a few days; but his tweets are worth considering as further proof that the S22 FE is now a closed chapter for Samsung. 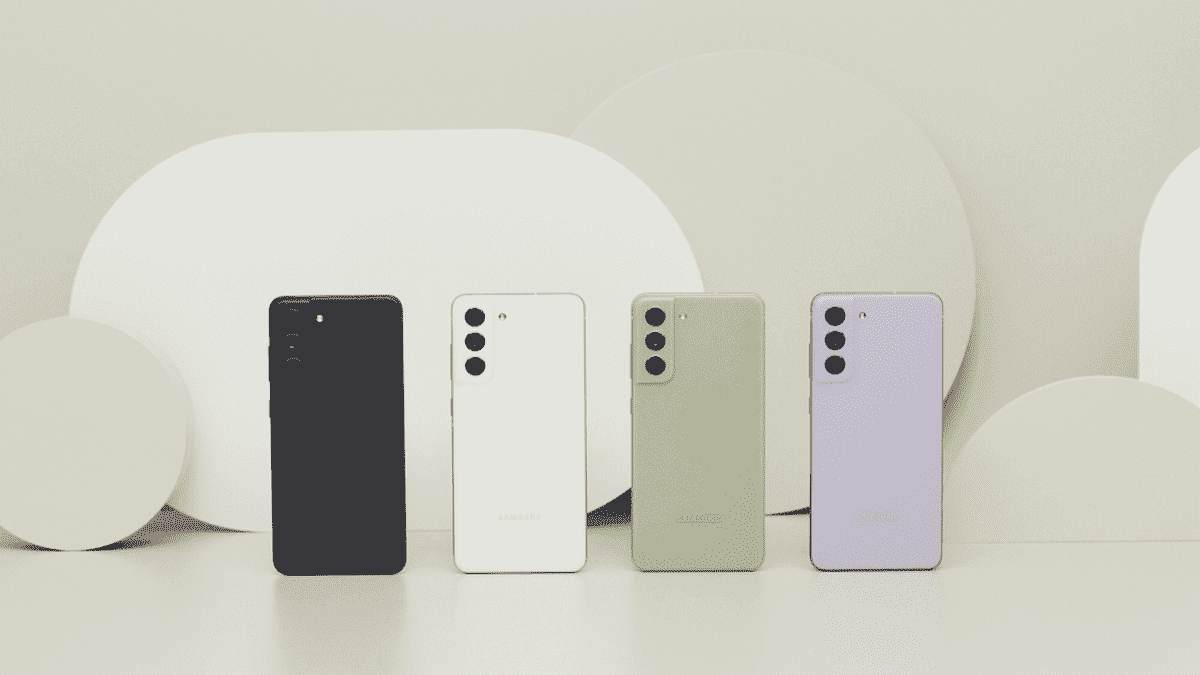 As reported by Brar, in fact, there are no indications that could suggest an active development of the smartphone; and if at this point of the year there is no news to this effect; it is very likely that the device will never arrive. In addition to this, Brar also denies that Samsung has ever thought of a variant of the S22 FE equipped with a Dimenisity 9000 chip, wondering why we came to talk about this alleged variant.

In short, it seems that the cancellation of the Galaxy S22 FE will mark the end of a project; that was beginning to become particularly inconvenient for more than one range of Samsung products. On the one hand, in fact, the presence of the FE affected the sales of the A series smartphones; which weigh a lot on the huge stock of the Korean company; due to a decidedly attractive price in the weeks following the launch. On the other hand, however, the Galaxy FE represented a threat even for the top of the range of the S series; especially due to the presence of a hardware very similar to that of the flagships.

Previous Future Space will be established by Huawei in Saudi Arabia

Next HTC is BACK!!! What happened to the ex-world No 1. smartphone brand?