With the debut of the Galaxy S22 FE, which will be the successor to the unpopular Galaxy S21 FE released at the beginning of 2022, Samsung may soon bring back the Fan Edition series.

Everything suggested that Samsung had finally chosen to discontinue this series of smartphones after a Galaxy S21 FE that arrived far too late after numerous delays, but most all at a price that was much too expensive. According to numerous rumors, Samsung decided to discontinue the Galaxy S22 FE. Due to the success of the A series and the stability of the main S22 series.

The Galaxy S22 FE by Samsung replaces the Galaxy A74 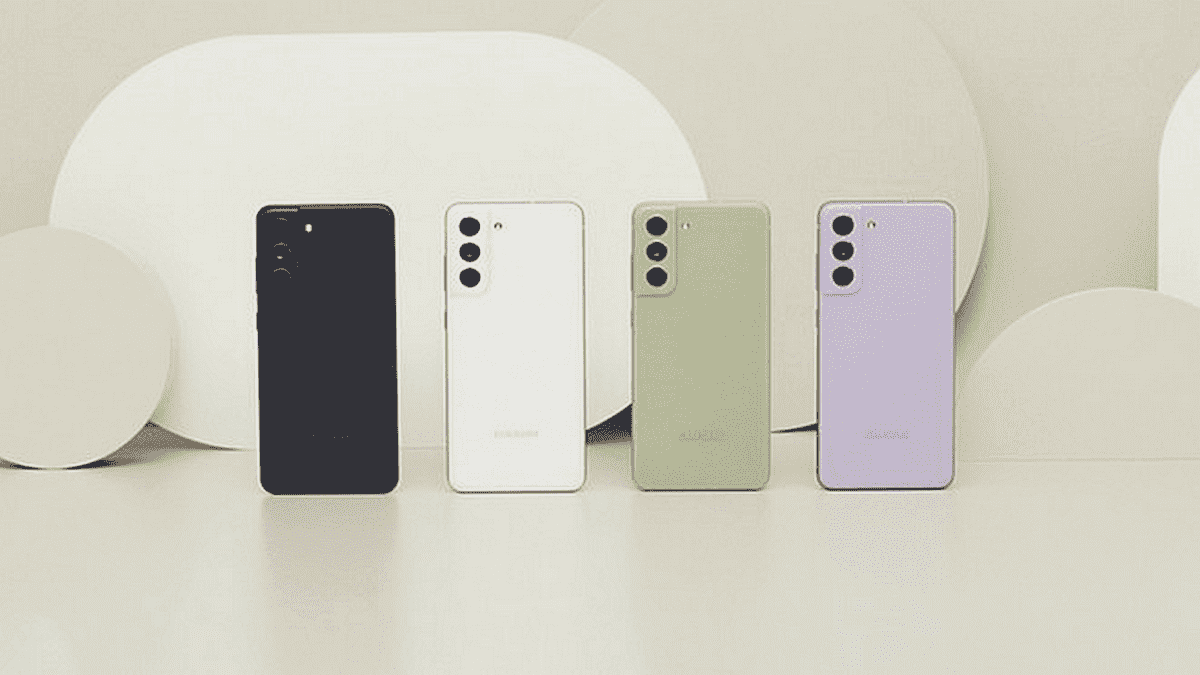 The Galaxy S21 FE received the most criticism at the beginning of the year. For its odd placing between the Galaxy A73 5G and the original Galaxy S21. The successive price reductions, however, frequently influenced Samsung enthusiasts to choose one over the other and avoid the Galaxy S21 FE.

The Galaxy S22 FE’s chipset is undoubtedly the most intriguing aspect of the leak. The smartphone will be powered by an Exynos 2300 chip, which was previously intended to be in use in the Galaxy S23, the leaker claims. However, as you are likely already aware, the Korean company chose to deal exclusively with Qualcomm for its devices that will be released on February 1st.

Samsung’s CPU is consequently will perform less well than the Snapdragon 8 Gen 2 SoC of other high-end smartphones. But it may have the advantage of being more affordable to build. Which could help drive down the price of smartphones. Therefore, it would be ideal for the Galaxy S22 FE. Which has a low price as one of its primary selling factors. Additionally, we discovered that, like the Xiaomi 12T, the smartphone will use a 108 MP HM6 camera sensor.

Previous The Samsung Galaxy S23 Series Could Launch with One UI 5.1

Samsung Is Quietly Working on the Galaxy S22 FE

Galaxy S22 FE will not launch: more and more sources confirm this