The Samsung Galaxy A74 would be the more powerful device in the series, but apparently, that post will now belong to the Galaxy A54. In the past, we had Galaxy A6x, A8x, and even Galaxy A9x. However, Samsung canceled these lineups to focus on the best-selling ones. The Galaxy A7x series is the latest lineup to be cut off existence.

The info is based on a report, so digest it with a pinch of salt. According to it, the Galaxy A73 was the last phone in this particular lineup. As a result, Samsung will not bring the Samsung Galaxy A74 in 2023. This falls in line with the lack of consistency in the past Galaxy A74 rumors. 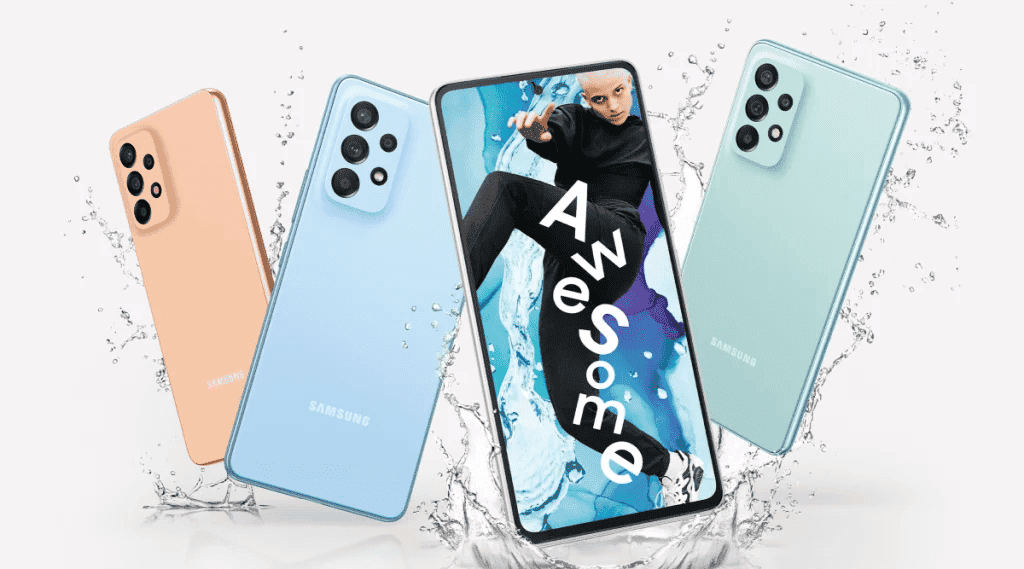 So far, we saw a lot of leaks pointing to the new 2023 Galaxy A-series. However, we have not heard much about the Samsung Galaxy A74. Apparently, this is due to the fact that the phone is not in development. That may sound like a surprise for some, but just for some. The most enthusiastic fans of the Galaxy A-series noticed the smaller window of countries covered by the Galaxy A73. Samsung launched it in fewer markets than the Galaxy A72.

The other phones are selling more, and Samsung does not see a reason for bringing a new Galaxy A7x. That’s a pity, after all, the Galaxy A7x is usually the one that gets closer to the flagship segment. Now, the Galaxy A54 will probably be the most appealing one in the lineup as the Samsung Galaxy A74 is not coming.

The Galaxy A7x series was also used to fill a gap between the regular A-series and the flagship S-lineup. As per the reports, there won’t be a Galaxy S22 FE or S23 FE. So we will have a huge gap between the Galaxy A54 and the Galaxy S23 series. That’s a strange strategy when competitors will likely have something to offer. Maybe Samsung will follow Apple’s strategy of offering older flagships at a lower price. It could cut the price of the Galaxy S22 phones and bring them close to the Galaxy A7x series range. That makes sense now that the company is offering four years of software support for its flagships.

Next Doogee V30, S99, And T20 Are Now Available For Purchase