Galaxy S22 FE will not launch according to a new report from Sammobile. This starts from the fact that, to date, no one has ever seen or heard anything about the smartphone – SM-S900 model, apparently. No images, no leaks, no previews of any kind except some very timid attempts on the processor. Nor does its code appear on any database or benchmark platform. In short, the Galaxy S22 FE does not exist.

The FE range was initially very well received by the public with the Galaxy S20 FE, announced in September 2020; which had begun to be talked about well before. Strange indeed that to date no details or information have emerged on the next device in the series – the Galaxy S22 FE. Analysts are thus starting to think about what could be the reasons that would have pushed to cancel not only the smartphone; but even the entire Galaxy Sx FE smartphone project. 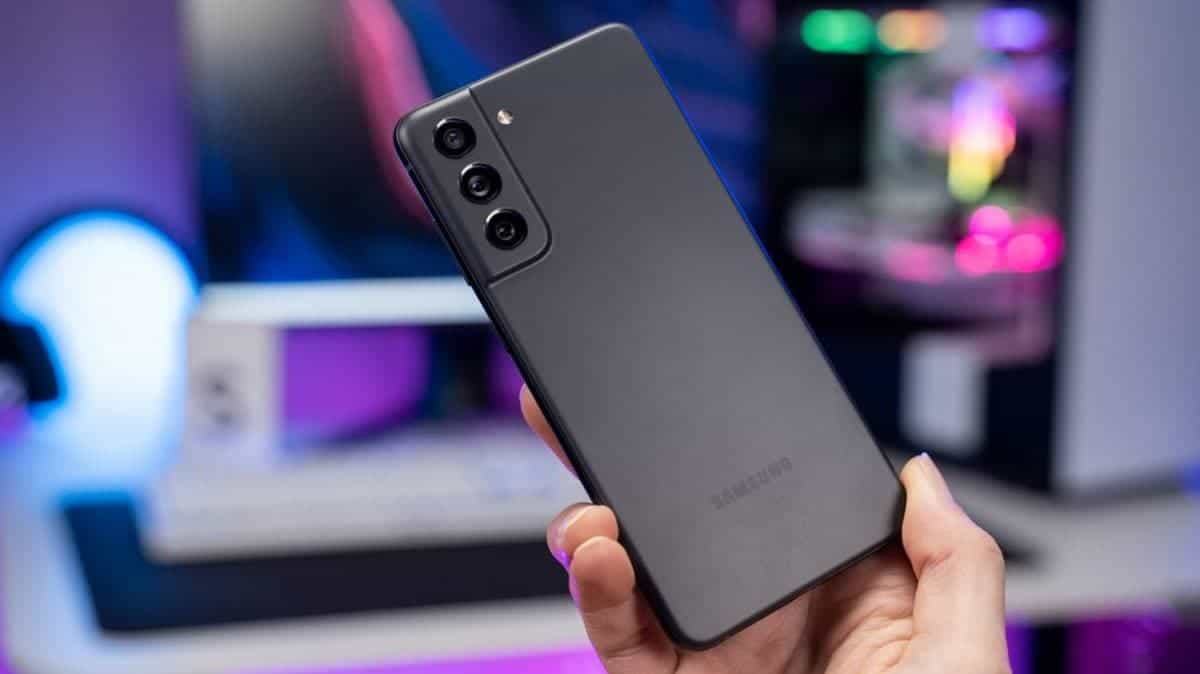 It’s easy to think that the component crisis is affecting Samsung‘s production capacity, but apparently that shouldn’t be the main reason for the decision. Rather, the fact that the South Korean company was unable to find a right position on the market with the S20 FE or the S21 FE has an impact. And this is more true for the second than for the first; considering also that the smartphone was available late in comparison with the roadmap; too close to the Galaxy S22 range, announced just a month later. Let’s say that those who were planning to buy a Galaxy probably waited a few more days making their choice fall on one of the three models; S22, Plus and Ultra.

Goodbye Fan Edition, then. At least this year with the Galaxy S22 FE, but everything leads us to think that Samsung’s choice is definitive. After all, the management shows no fear in closing active projects; like the Galaxy Note series that has actually merged into the Galaxy S Ultra to make room for folding devices. If all this comes true, Samsung will from now on abandon the S FE range; to focus – we assume – on something that better suits the market positioning.