The Samsung Galaxy S21 FE was delayed several times. Many thought it might not even launch at all. Eventually, Samsung did release the phone in early January of this year. And ever since the release of the S21 FE, there have been a lot of uncertainties about the Galaxy S22 FE.

We have seen many reports that stated that S22 FE would not be a thing. And with Samsung killing the A7x series, those reports seemed to be totally valid. However, recent rumors suggest that Samsung has been quietly working on the S22 FE. And they even stated that the phone is about to debut sooner than expected!

All The Previous Info About The Samsung Galaxy S22 FE

In March, rumors about the chipset of the Galaxy S22 FE started to float around. According to them, the device would be powered by a MediaTek Chipset. After March, more rumors came out. Those stated that the device had been canceled and the FE series would not continue anymore. 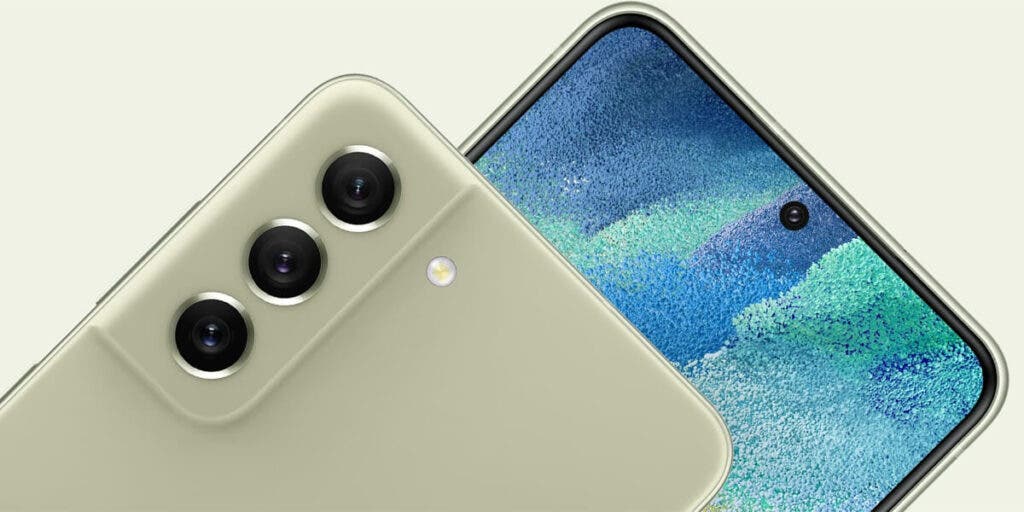 But, now that the Galaxy A7x has been canceled for the upcoming years, the Galaxy FE series could still go strong.

Latest Rumor About the Device

A reliable leaker, @OreXda has said that we can expect to see the Galaxy S22 FE and the Galaxy Buds 2 Live come out soon. And the rumor has been backed up by another reliable tipster, Dohyun Kim.

There won’t be an FE model for S23 tho

When it comes to the specs, Samsung might not use a MediaTek Chipset for the device anymore. Instead, according to @RGcloudS, Galaxy S22 FE might come with an Exynos 2300 Chipset. The leaker also mentioned that the device would rock an HM6 108MP primary camera and have the same price as the A7x series.

The event concept is being prepared, apparently this would be too long for just 1 time

Offering a 108MP camera at the same price point as the A7x makes the upcoming Galaxy S22 FE stand pretty strong. In fact, we believe that the sensor alone can make the smartphone one of the best camera phones of 2023. However, you should not forget that all of these are just leaks. Nothing is confirmed until Samsung announces the S22 FE. So, take them with a heavy amount of salt.