Right before the introduction of the phone, Nubia put up different images on Weibo. And from those images, we came to know a lot about the gaming beast. In fact, there is news regarding a second variant too. But as now the phone has a final unveiling date, all the information will be clear tomorrow.

All That We Know About the Nubia Red Magic 8 Pro

According to the images from Weibo, we know that the first variant will come with a massive 6000mAH battery. And one of the main highlights of the phone is that it will have an insanely fast 165W charging rate. Thanks to that, you can expect the phone to go from 0% to 100% in just 15 minutes!

One of the images from Weibo also mentions that the phone can last up to 47 hours with a single charge. That speaks a lot about how efficient the power management of the phone will be. 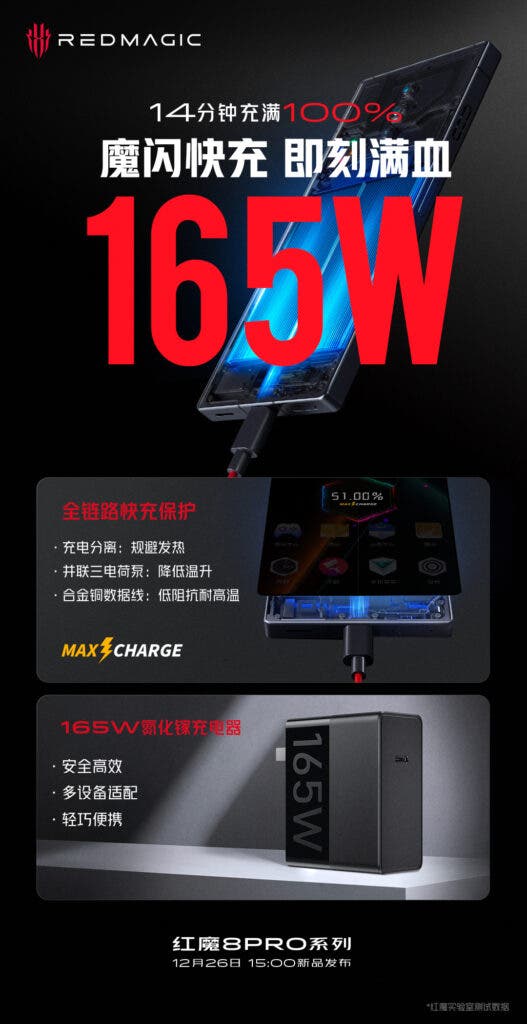 That said, the secondary version spotted in TENNA will come with a 5000mAH battery. The charging rate for that version is not confirmed yet.

Other than that, we came to know that the Nubia Red Magic 8 Pro will sport a 6.8-inch OLED display. It will come with an 1116 x 2480 screen resolution and feature a 120 Hz refresh rate.

Under the hood, there will be a Snapdragon 8 Gen 2 SoC. Although it is not the latest and greatest from Snapdragon, the CPU can offer great gaming performance.

When it comes to storage and RAM, there will be three variants. You can choose from 8GB and 256GB, 12GB and 512GB, and 16GB and 1TB. And the fact that the phone is utilizing a UFS 4.0 storage means that file transfers will be extremely fast. 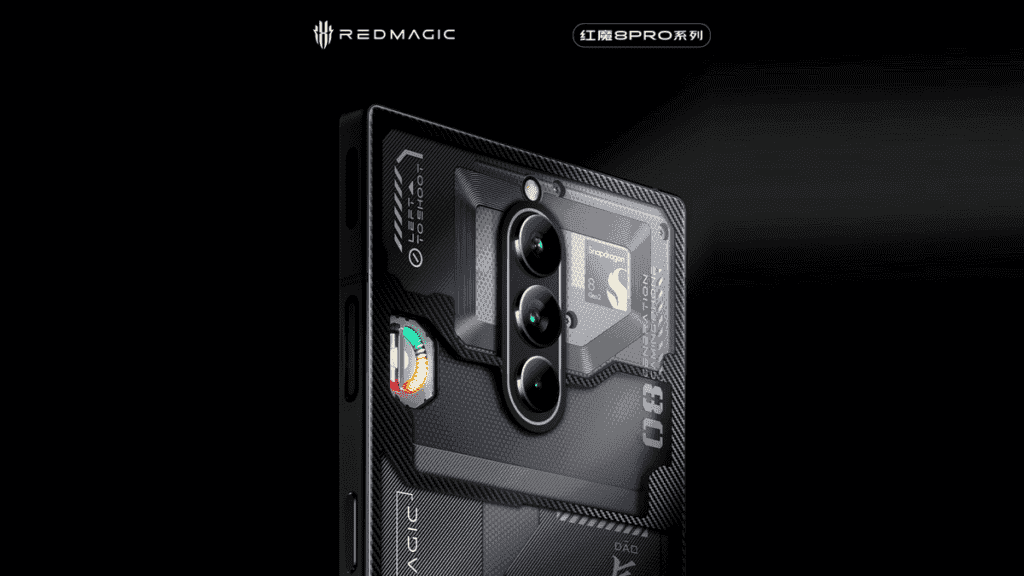 In terms of camera, there will be a 50MP primary camera, an 8MP ultra-wide sensor, a macro sensor, and a 1MP depth sensor. The front of the Nubia Red Magic 8 Pro will feature an 8MP selfie shooter.

Next Samsung Is Quietly Working on the Galaxy S22 FE