At the beginning of this year, the Google Hangouts messenger became unavailable to users of the Workspace collaboration service. Instead, they got invites to use the modern messenger Google Chat. Now it has become known that all users of the Hangouts mobile application will have to do the same; since it will stop working in November of this year.

According to reports, Hangouts mobile users will begin receiving offers to switch to Chat in the near future. This does not apply to users of the web version of the messenger in Gmail, as they will begin to receive such reminders from next month.

Google continues to get rid of the old messengers, which have accumulated a lot in recent years. Earlier this month, the company announced the end of GChat, also known as Google Talk. Initially, there was an assumption that Hangouts would become a replacement for GChat; but over time, the plans of the developers have changed. Google first hinted that Google Chat will replace Hangouts back in 2018.

Google will shut off Hangouts in November 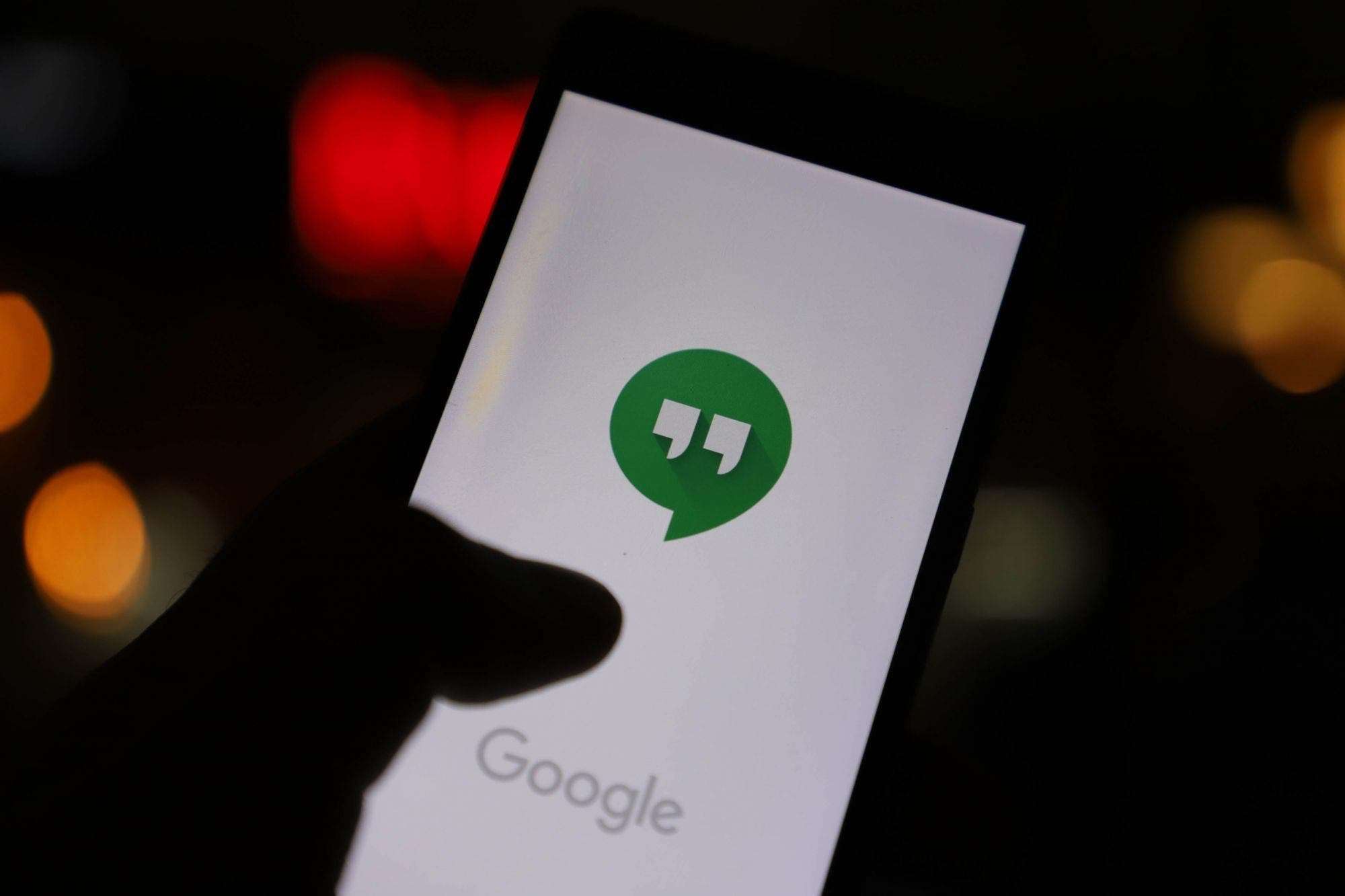 It is noted that existing user chats will be automatically migrated from Hangouts to Chat. In addition, the Takeout service allows users to transfer copies of their chats from Hangouts for free; before it ceases operations in November. To encourage users to switch to Chat, developers announced the launch of new features, including the ability to make direct calls, share multiple images at the same time, and more.

“Google Chat offers a modern and integrated experience in Google Workspace. We have big ambitions for the future of Chat, and over the coming months you’ll see even more features like direct calling, in-line threading in Spaces and the ability to share and view multiple images. As we take this final step to bring remaining Hangouts users to Chat, we hope users will appreciate our continued investment in making Chat a powerful place to create and collaborate” says Google in a blog post.