According to reports, investment bank Redburn analyst, Alex Haissl said in a research report that the Amazon cloud storage business could hit $3 trillion. This is almost three times the current market value of the entire Amazon. The Amazon cloud service (AWS) is so powerful that at some point Amazon may decide to spin it out of its slower-growing online retail business, Haissl wrote in the 128-page report. However, Haissl did not say when AWS could reach a $3 trillion valuation. 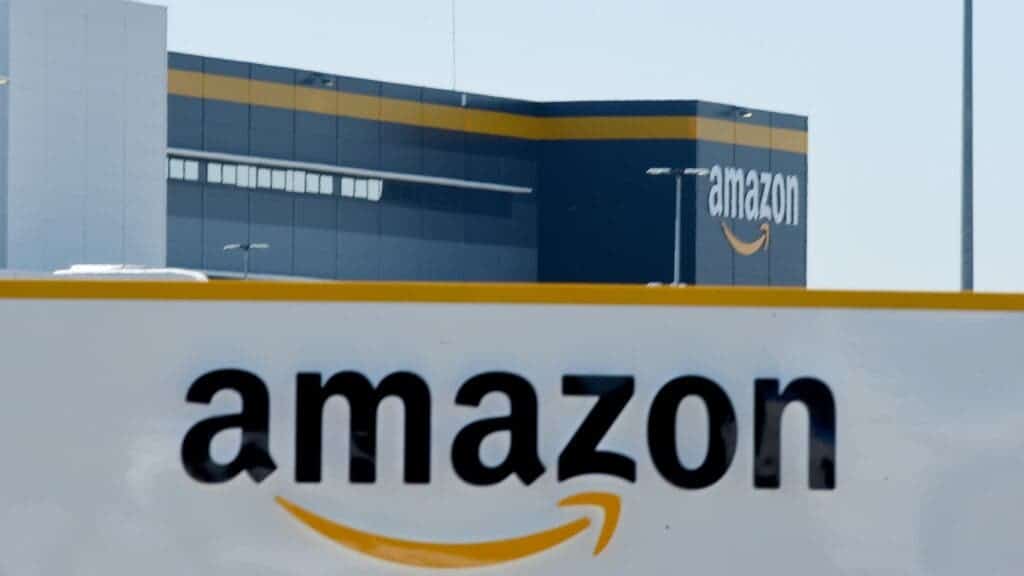 “Amazon may not be considering a spin-off of AWS at this time, but in the future, if the performance of ‘non-AWS businesses’ grows wider than AWS, Amazon may consider a spin-off,” Haissl said in the report. Haissl recommends “buy” Amazon stock and expects the stock to hit $270 next year. It’s also the highest price target on Wall Street, 150% higher than Tuesday’s closing price.

In the first quarter of this year, Amazon’s AWS business revenue was $18.4 billion, up 37% year-on-year. Meanwhile, sales in Amazon’s core e-commerce business have slumped. “The weakness in the online retail business is obvious to all. However, we don’t think there’s been a structural rupture in the business”, Haissl said. Haissl believes that Amazon’s cloud business is in a better position than Microsoft and Alphabet’s cloud services. This is because of its lower costs and better technology. Amazon AWS accounts for less than 20 per cent of Amazon’s revenue. However, it will contribute all of its profits this year, Haissl said.

Amazon’s AI voice digital assistant, Alexa humanized presentation that can imitate any voice caused a sensation on the Internet. People raised concerns about the possibility of fake voices, such as the use of legitimate recordings to carry out kidnapping scams or falsify audio of major company decisions by imitating people saying things they didn’t actually say. On Wednesday, Amazon senior vice president, Rohit Prasad revealed that his company was developing a system that would allow Alexa, the AI-powered digital assistant, to imitate any sound after hearing no audio for a minute. 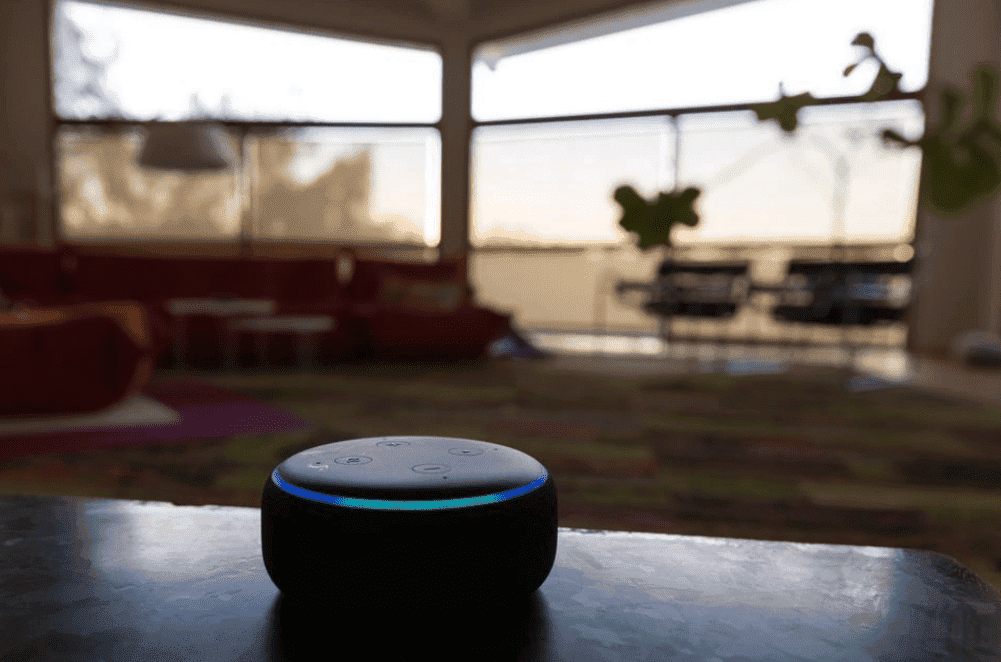 When news of the technology’s development was announced, people were simply thinking of the benefits. However, Alexa’s chief scientist, Rohit Prasad, made the digital assistant’s human face on full display during Wednesday’s company presentation. It shows Alexa pretending to be a grandmother reading an excerpt from The Wizard of Oz. Human characteristics such as empathy and emotion are key to building trust with people, he said.

Could be used to perpetrate crime

He claims that these attributes have become even more important during this period of the pandemic. He adds “when we have lost our love ones although AI can’t take away that pain of loss, but it can definitely perpetuate their memory.”. The demonstration gives the impression of the technology as a digital resurrection tool for the dead. However, Prasad said at a subsequent Amazon tech conference in Las Vegas that the main purpose of the service was not to simulate the voices of the dead.

As the demo sparked a huge buzz online. Some people express concern about whether recordings can imitate people saying things they didn’t actually say. Siwei Lyu, a professor of computer science and engineering at the University at Buffalo, whose research involves deepfakes and digital media forensics, said he was concerned about the development… “There are definitely benefits to the voice-translation technology developed by Amazon, but we should be aware of potential errors. Use, for example, that kidnappers can masquerade as family or friends on the phone to lure unsuspecting victims. Or that top executives falsify recordings of what they say about a company’s finances. This can potentially cause problems for the stock market.”

As of now, there is no information from the company as to when it will roll out to Alexa.

Previous iPad and Home hub: Apple clarifies what will change with iPadOS 16

Next Huawei will announce the HUAWEI Tag tracker on July 4