Carl Pei’s big goal with Nothing was finally revealed when he announced the Nothing phone (1) arrival. Now, we know that Pei wants to bring a smartphone that has the DNA of the first OnePlus smartphone. However, it seems that the company won’t be taking a risky step at the first moment. Unlike previous rumors suggesting a flagship SoC, it seems that Nothing phone (1) will be a premium mid-range device. At the first moment, some rumors were suggesting the Snapdragon 7 Gen 1. However, it seems that the phone is one step below. The phone will, in fact, bring the Qualcomm Snapdragon 778G+ SoC.

Nothing phone (1) will pack the Snapdragon 778+ with extra tweaks

This isn’t a big surprise, after all, the Nothing phone (1) appeared on Geekbench a few days ago with this chipset. The original OnePlus One managed to bring a flagship chipset at a super affordable price tag, which was $100 less than what the Nothing phone (1) will cost. Unfortunately, the flagship chipsets are way more expensive nowadays. Carl Pei certainly didn’t want to take the risky move of launching an all-new smartphone, from an all-new brand with a high price and low margin for profit. Anyway, as a king of marketing, Carl Pei says “Phones have reached a point of good enough performance for general tasks and more powerful chips have diminishing returns”. Okay, we all know that the company would go for Snapdragon 8+ Gen 1 SoC if it had the chance. 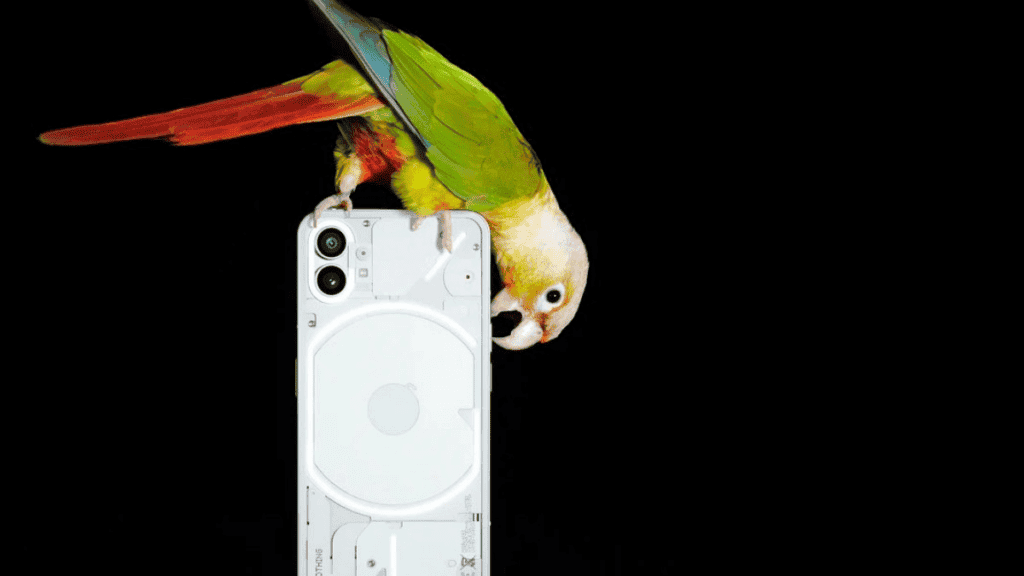 The device is already available for pre-orders in India. However, the actual launch will happen on July 12. Despite its “unreleased” state, the Nothing phone (1) has already appeared in a multitude of occasions, including YouTube.