The famous insider and source of leaks, Evan Blass, also known as @Evleaks, published press renders of the Xiaomi 12 Lite 5G smartphone, the official announcement of which is expected in the near future. 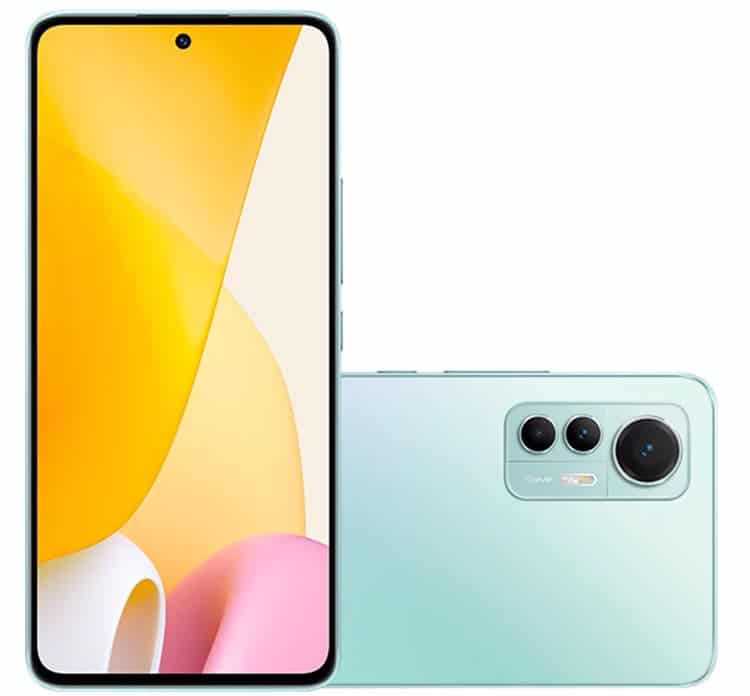 So, the device appears in the images in three colors – light green, pink and black. According to available information, the smartphone will receive a 6.55-inch AMOLED display with Full HD + resolution; and a refresh rate of 120 Hz. The front camera with a 16-megapixel sensor will be located in a small hole in the center in the upper zone of the screen. 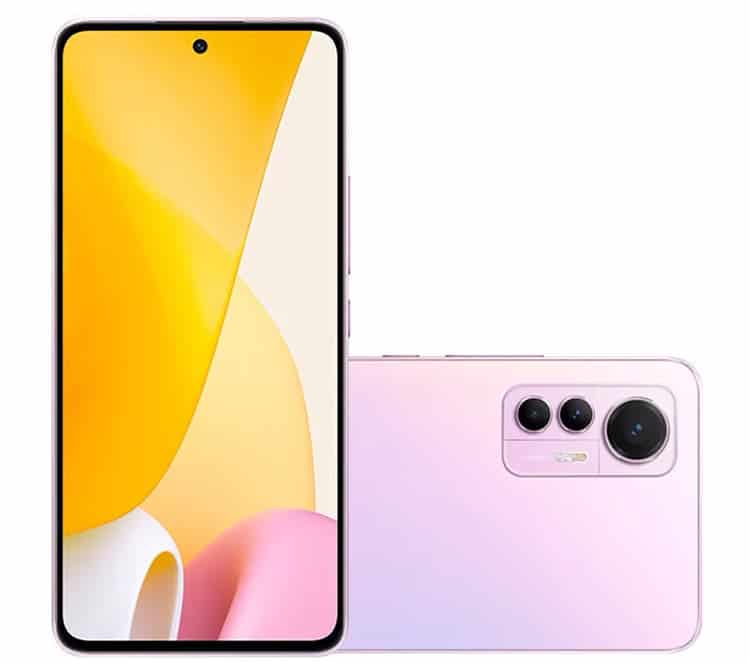 Also, behind, you can see a system of three cameras. This is a 108-megapixel main unit with optical stabilization, an 8-megapixel module with wide-angle optics and a 5-megapixel macro sensor. 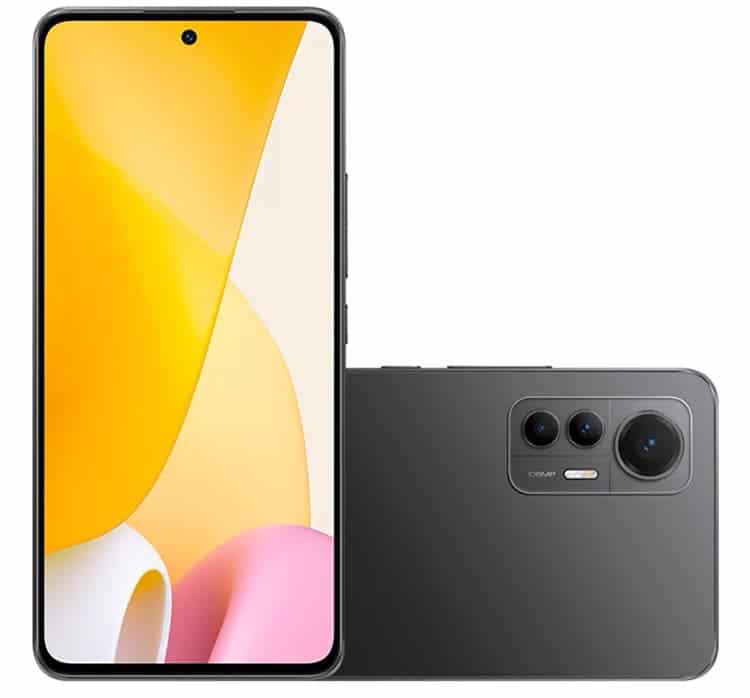 We are talking about the use of a Qualcomm Snapdragon 778G processor. It contains eight Kryo 670 cores with a clock speed of up to 2.4 GHz, an Adreno 642L graphics accelerator; and a Snapdragon X53 5G modem. 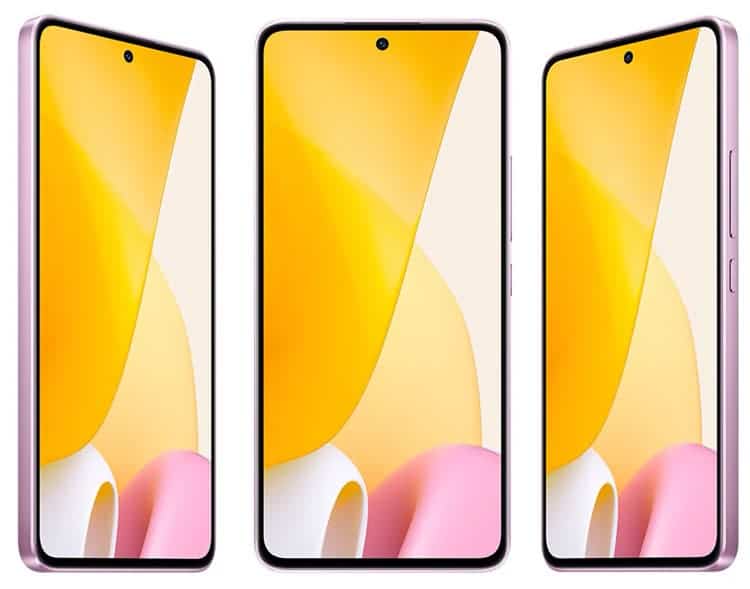 The amount of RAM will be 6 or 8 GB, the capacity of the flash drive is 128 GB. An on-screen fingerprint scanner, a USB Type-C port and an infrared transceiver are available. Power will be provided by a 4500 mAh battery with 67-watt charging. The operating system is Android 12 with a proprietary add-on MIUI 13. 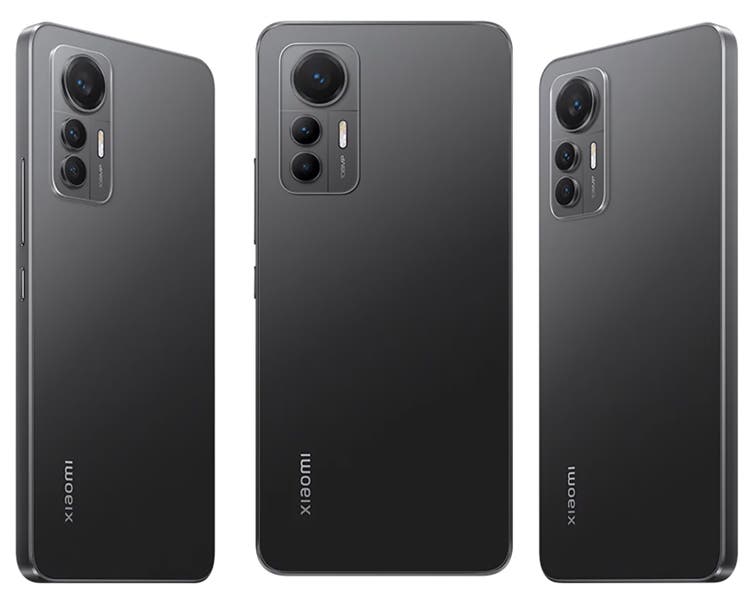 Alongside the Xiaomi 12 Lite 5G, Xiaomi officially announced that the presentation of the new Xiaomi 12S line will take place on July 4 and the first image has been published showing smartphones in three colors.

The lineup will include the following models: Xiaomi 12S, Xiaomi 12S Pro, and Xiaomi 12S Ultra. All three models will come with a Leica camera, while Xiaomi 12S should be the compact flagship.

The three new models will reportedly be based on Qualcomm’s new Snapdragon 8 Plus Gen 1 flagship platform, while the Xiaomi 12S Pro will also get a Dimensity 9000 version.

Previous Russian users are having trouble downloading WhatsApp for PC

Next Nokia G11 Plus unveiled with 90Hz display and 50MP camera