There is a calm in the market, but this period will end this month and we are waiting for the premiere of several interesting devices. So, in less than a week they should introduce the Google Pixel 6a, and before the end of the month; they promise the release of the Redmi Note 11T series and the Xiaomi Mi Band 7 fitness bracelet. In the second half of the year, Xiaomi plans to announce a number of flagships, including the Xiaomi 12S and Xiaomi 12S Pro.

Previously, it was assumed that these models will receive the Snapdragon 8 Gen 1 Plus chipset, and information about this was shared by the Xiaomiui resource, which found a mention of this platform in the MIUI source code. Now, the same source has changed its prediction, saying that the Xiaomi 12S Pro will be based on the Dimensity 9000 processor. Interestingly, when talking about the new product, the publication calls it Xiaomi 12S Pro Dimensity 9000 Edition. This makes us speculate that there is a possibility that the smartphone will be available on two hardware platforms. Snapdragon 8 Gen 1 Plus and Dimensity 9000.

Like it or not, we will know for sure after the announcement of Xiaomi 12S Pro. Presumably, the smartphone and its basic version may be available at the end of July or August of this year. We expect that the smartphones will not enter the global market and will remain exclusive to China. 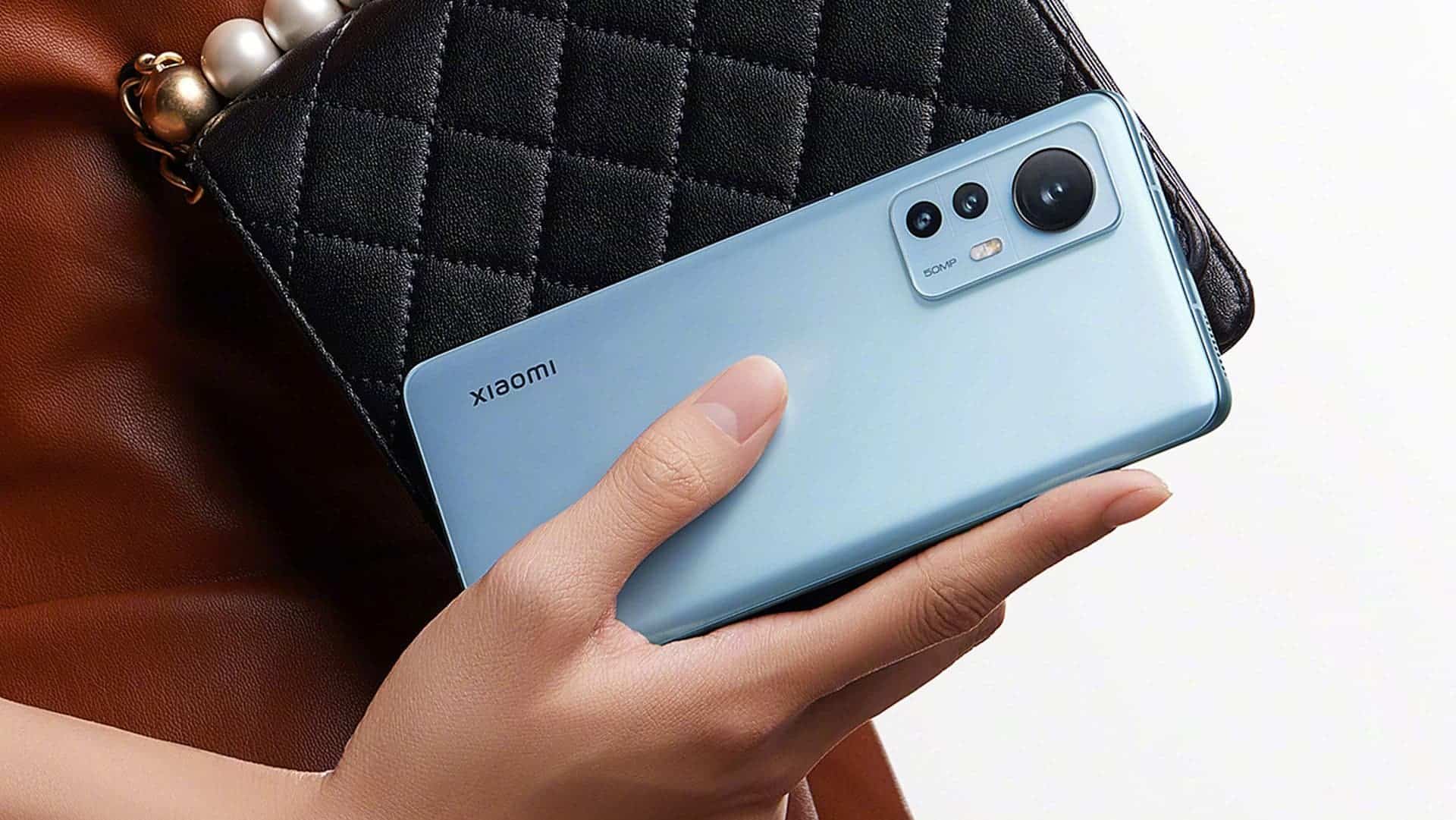 The existing Redmi Note 11 family (pictured) includes models at different levels, in particular the base variant; as well as more powerful versions of the Note 11 Pro and Note 11 Pro+.

The upcoming smartphones will most likely be merged into the Redmi Note 12 series. Mr. Weibing did not go into details about the technical characteristics of the devices; noting only that they will provide a performance boost compared to their predecessors.

The Redmi executive noted that the company will adhere to the strategy of releasing two series of Note devices within a year. Thus, smartphones of the Redmi Note 12 family will debut in the current half of the year, and Redmi Note 13 devices can be expected in the second half of 2022.

According to IDC estimates, 314.1 million smartphones were in sale globally in the first quarter of this year. This is 8.9% less than a year earlier, when shipments were 344.7 million units.