Xiaomi continues to develop the Redmi sub-brand, which produces the most massive models and is the main driving force behind sales. Recently, it has become increasingly difficult not to get confused in the intricacies of the lineup, the company’s marketers are opposed to offering an understandable and logical range of devices. The same thing will affect the new Redmi Note 12 series.

It was expected that the Redmi Note 12 series would appear in the company’s huge mosaic of devices in the second quarter of this year. Insiders and various network sources have repeatedly spoken out in favor of its imminent appearance. Hence there was confidence that we will be presented with Redmi Note 12, Redmi Note 12 Pro and Redmi Note 12 Pro +. Therefore, when yesterday the head of Redmi published a teaser with an offer to guess the name of the future Redmi Note 12 line, there was not even a shadow of a doubt that it would be a 12-series.

But, perhaps, Liu Weibing nevertheless asked a question about the names of new products for a reason. Not everything is so clear. Well-known insider Digital Chat Station said that the company will change the approach to naming. In particular, new devices will be released as part of the Redmi Note 11T series. Interestingly, the company already has a model with this name in the Indian market. Among other things, the insider said that the top variant will offer a 144-Hz IPS display. 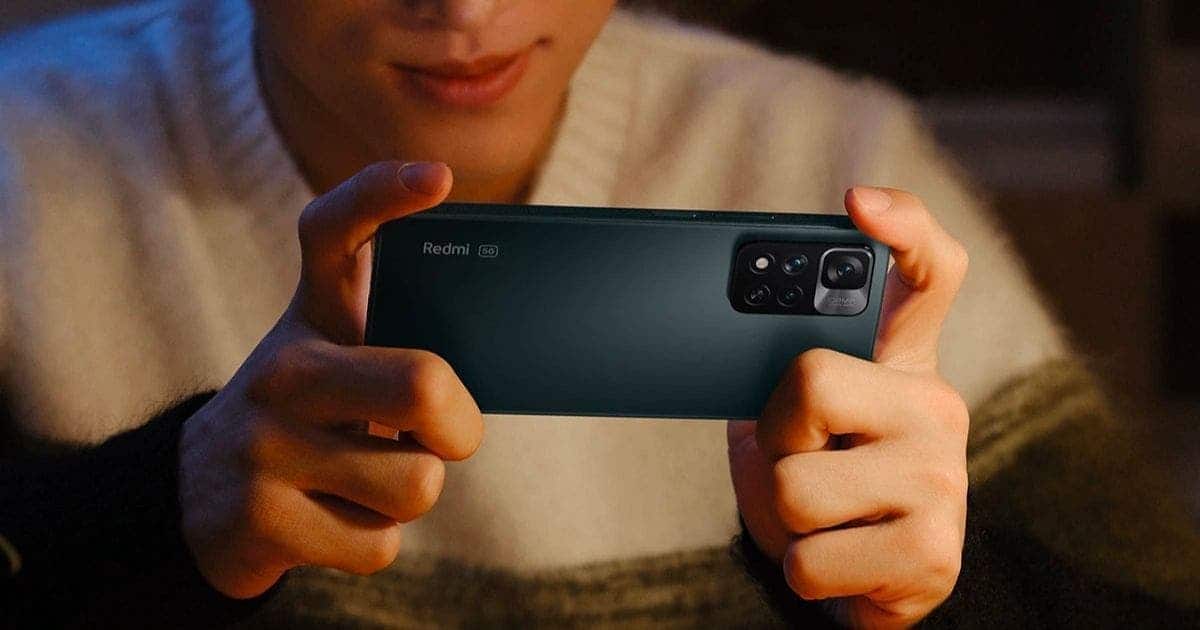 Redmi 10A is, in fact, the same Redmi 9A, but with an additional 2-megapixel sensor in the main camera; which serves to analyze the depth of the scene, and a fingerprint scanner (it is located in the main camera block). And, of course, a new version of the rear panel.

Redmi 10A is built on the MediaTek Helio G25 system on chip platform; equipped with a 6.53-inch IPS screen with HD + resolution; as well as a 5000 mAh battery with support for 10 W charging. The main sensor of the main camera is 13-megapixel, the front camera is with a 5-megapixel sensor. Redmi 10A runs Android 11 with MIUI 12.5 interface.

Previous Hackers have a new way to blackmail users of Google, Apple and Meta

Next Huawei 6G Communication network will have these six characteristics