According to recent reports, due to technical problems with the car emergency system, the German auto regulator has asked Tesla to recall its Model Y and Model 3 models. The German Motor Transport Authority can only order the recall of cars in Germany. However, on its official website, it claims that over 59,000 Tesla Model Y and Model 3 vehicles have issues worldwide.  The German Motor Transport Authority found a malfunction in the emergency system on both models. It is supposed to automatically call the relevant emergency hotline in the event of a serious accident. However, owners will have to call the manufacturer or drive to an authorized repair shop for a software update. 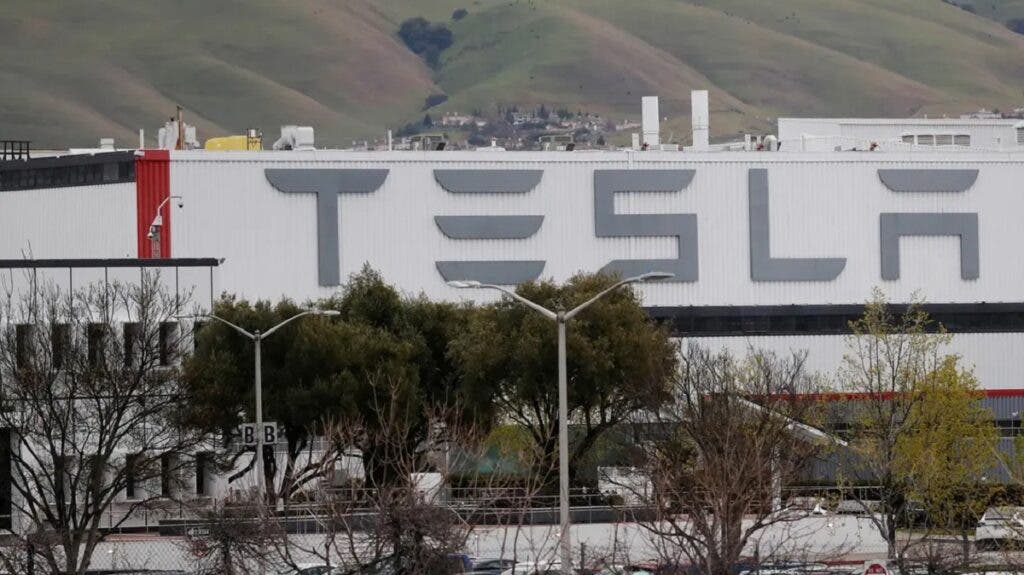 The notice was issued on June 29 and reported by Radio Berlin-Brandenburg on Saturday. All the cars that the company will recall are 2022 vehicles. According to RBB, the cars include Model Y built at the Berlin plant.

Tesla has had several recalls this year

This is not the first time that Tesla will be recalling thousands of cars. In fact, this recall is not as enormous as other recalls. In May this year, Tesla filed a recall plan with the State Administration for Market Regulation. From May 23, 2022, Tesla had to recall some Chinese Model 3 and Model Y electric vehicles with production dates from October 19, 2021, to April 26, 2022, a total of 107,293 vehicles. The reason for the recall is that the central processing unit may overheat and restart.

The overheating issues cause the display to malfunction, the National Highway Traffic Safety Administration (NHTSA) claims. The models that Tesla had to recall include the 2021 and 2022 Model S and Model X. Furthermore, the company also had to recall the 2022 Model 3 and the Model Y.

An overheating CPU in Tesla’s in-vehicle infotainment system could prevent the center screen from displaying mirror images. The warning lights and other relevant information on the car may not show. It is unclear whether the latest recall will affect Model Y and the Model 3 vehicles in China.

Previous Best Smartphones In June 2022, According To AnTuTu