HTC has announced the A101 tablet computer running the Android 11 operating system. The tablet is equipped with a 10.1-inch display with a resolution of 1920 × 1200 pixels and an aspect ratio of 16:10.

The HTC A101 tablet is running the Unisoc T618 processor, which combines eight cores with a clock speed of up to 2.0 GHz and the Mali G52 MP2 graphics accelerator. The amount of RAM is 8 GB. We can expand the 128 GB flash drive with a microSD card.

On the front is a 5-megapixel camera. AI Face Unlock feature is provided. The dual rear camera of the HTC A101 tablet contains a 16-megapixel main sensor and an auxiliary sensor with 2 megapixels. 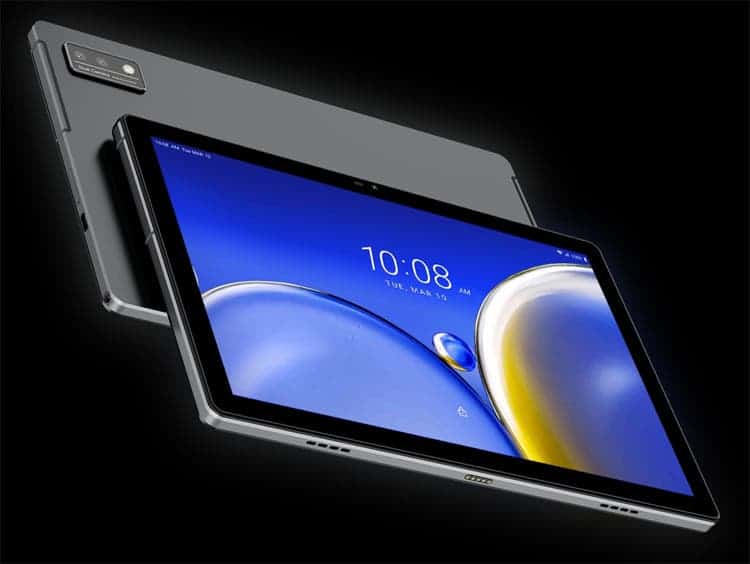 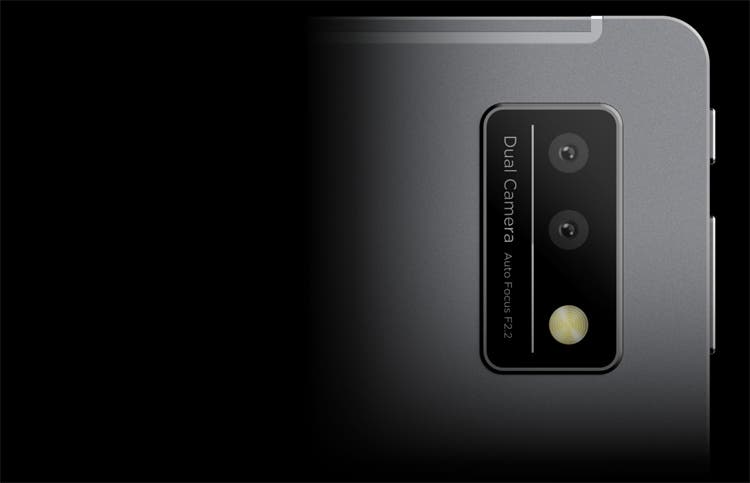 HTC has been out of the smartphone and tablet market for several years, however, the company has been intriguing over the past few weeks with a flagship smartphone with a focus on virtual and augmented reality technologies, but in fact it turned out to be the $405 HTC Desire 22 Pro, built on the Snapdragon 695. It’s certainly not a flagship.

HTC Desire 22 Pro received a screen with a diagonal of 6.6 inches; Full HD + resolution and a frame rate of 120 Hz; as well as a triple main camera with sensors with a resolution of 64, 13 and 5 MP. Judging by the picture, there is no periscope module; which means that the “optical zoom” will be achieved due to the difference in focal lengths of different lenses.

The tablet configuration also includes protection in accordance with the IP67 degree; a 4520 mAh battery (both wireless and reverse wireless charging are available), pre-installed Android 12. We have once configuration with 8 GB of RAM and 128 GB of flash memory.

Next Bone conduction headphones HAYLOU PurFree BC01 on sale