Yesterday, Xiaomi uncovered the most powerful cameraphone not only in its history but in mobile phone history as well, the Xiaomi Mi 12S Ultra. We know that the company has cooperated with Leica and Sony to achieve unprecedented results. However, we have bad news for you.

As Engadget’s Richard Lai proves a Xiaomi spokesperson has confirmed that the phone will not go on sale outside China. Thus, Xiaomi has spent tons of money and has been working on it for a year and a half on a smartphone that will make furor but be exclusively available for purchase in China. Well, this sounds odd. So we hope the phone will land in other countries via rebranded models, such as Redmi and POCO.

It's worth noting that apparently @Xiaomi and Sony split the $15 million development cost evenly for the 1-inch IMX989 sensor. Yet the sensor won't be exclusive to Xiaomi, as CEO Lei Jun wants to help "promote the advancement of mobile imaging together" with competitors.

On the other hand, this is a common practice for Xiaomi. This company has been always limiting the geography of its most intriguing gadgets. In this regard, the Xiaomi Mi 12S is just the latest among them.

As for the Xiaomi Mi 12S especially, there is no concrete information explaining why Xiaomi acts in this way. But the launch of the Xiaomi Mi 13 is getting closer and we expect it to come with a more mature Xiaomi-Leica cooperation harvest.

Lastly, we’d like to remind you that the biggest highlights of the phone so that you could understand why it’s regrettable that the phone won’t be available for purchase outside China. The Xiaomi Mi 12S Ultra is the last model in the Mi 12S series. It sports the Sony IMX 989 sensor. It is the largest CMOS specifically made for smartphones. 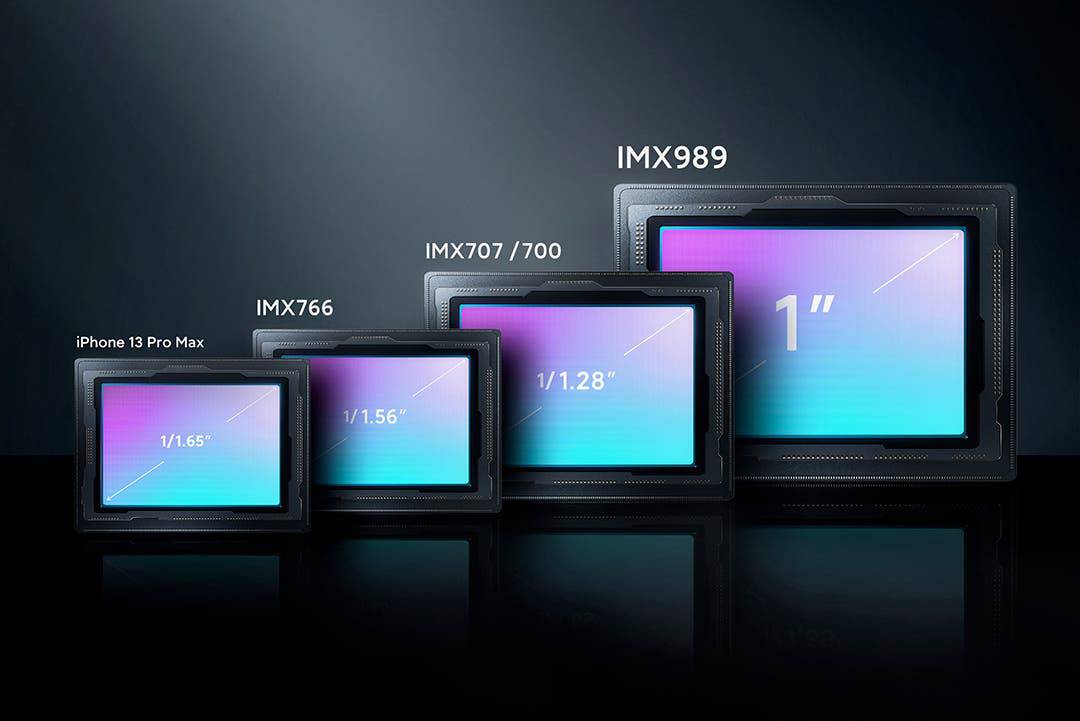 The 8P lens has a 50MP resolution and multiple coatings to ensure clear, glare-free photography. The aperture size is as large as f/1.9. Thanks to pixel binning, pixel size essentially grows up to 3.2μm. In simple words, the phone is capable of capturing unbelievable photos in low-light environments.

As said, Xiaomi and Sony have been working on it together. But we don’t think it will remain exclusive to Xiaomi models. In China, yes, maybe. As for software, Xiaomi cooperated with Leica and these two have transferred tons of features from Leica to Xiaomi.

Next Google fixes a zero-day vulnerability in Chrome browser