The Xiaomi 13 series was among the firsts to come with the Snapdragon 8 Gen 2 onboard. Until today, only the OnePlus 11 has been able to make competition with it. That’s because the Mi 13 lineup is the most powerful in the same price range. A new model is going to enter the club soon. We are talking about the Xiaomi Mi 13 Ultra.

Not long ago, the China-based first-tier smartphone maker issued a statement. According to the latter, the Xiaomi 13 Ultra (or the Xiaomi 13S Ultra) will be unleashed during the MWC 2023 event. For those who are unaware, MWC (Mobile World Congress) is a big conference where different brands take the stage to announce their new products. Unlike CES, here, we mainly see smartphones and related technologies.

In a recent teaser, Xiaomi tweeted that it plans to announce new technologies during MWC 2023 in Barcelona. However, Xiaomi did not specify what the new technologies actually are. We guess the brand will bring the new Xiaomi 13 Ultra, making it a new king in the cameraphones niche.

Last year, we saw the Xiaomi 12S Ultra. It hit the market after the release of the Mi 12 series. So there is every reason to think that the Xiaomi 13S Ultra will become a follow-up model. This model ought to feature the new Leica camera technology that was the focus of the last generation phone. But we don’t have much info concerning its selling points. Although we can expect the device to have a 120Hz or 144Hz display, Android 13 out of the box, and possibly a Snapdragon 8 Gen 2 SoC. 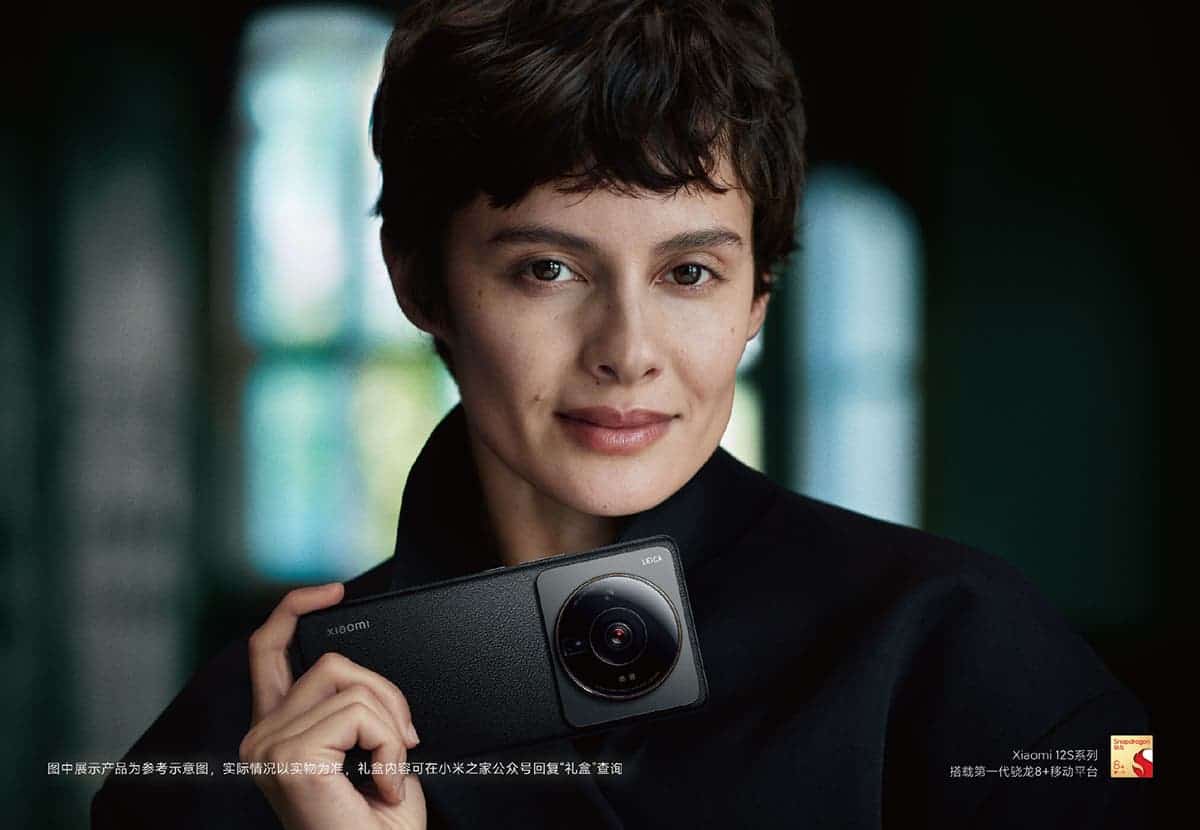 As for the biggest highlight, the phone should come with a quad-camera system on the rear. It will include:

Next Apple Airpods, Apple Watch and Other Apple Products That Will Not Receive Major Updates in 2023