Motorola is gearing up to introduce a new beast to rule its Edge series. In China, however, the new flagship is touted to debut as Moto X30 Pro. The device will bring some impressive specs, but the spotlight will be on the 200 MP camera and the Snapdragon 8+ Gen 1 SoC. A few details have emerged about the camera in the last week, and now, Lenovo’s executive comes to share some tidbits about it. 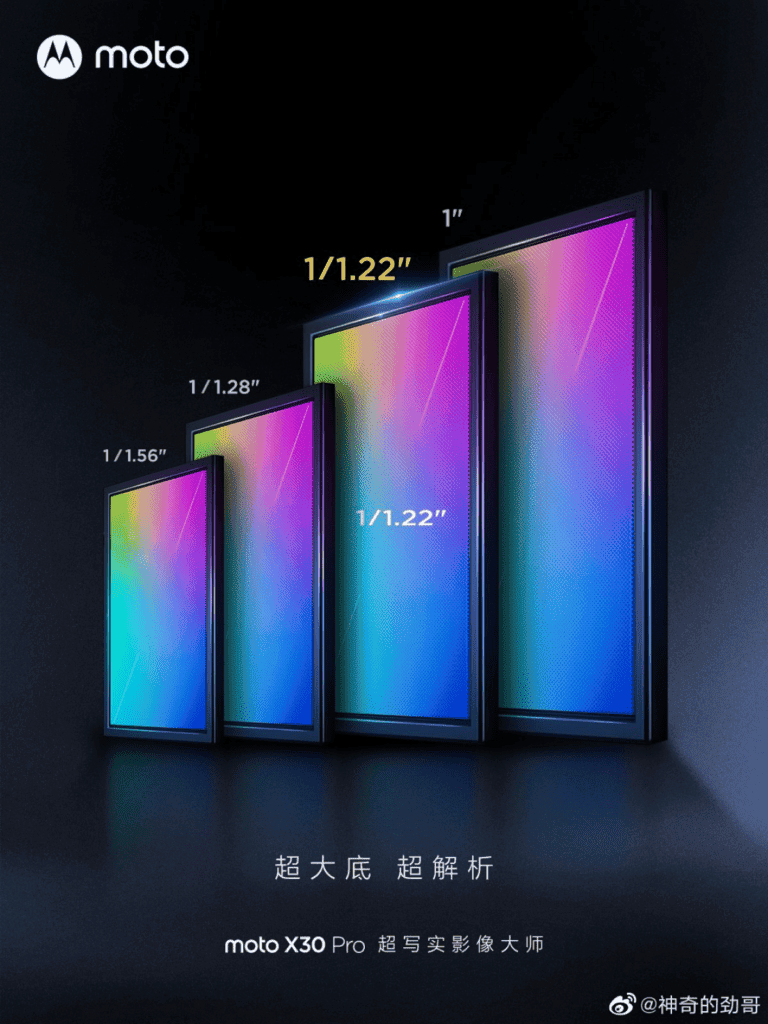 Lenovo China Mobile General Manager, Chen Jin, revealed that the phone will pack a 1/1.22-inch sensor on its main camera. It’s not as large as the Xiaomi 12S Ultra main camera, which figures as the world’s first 1-inch camera. However, it matches Samsung’s ISOCELL HP1 with a 200 MP resolution that is rumored to launch through the Moto X30 Pro. To those unaware, this might be the Chinese version of the rumored Motorola Frontier. On global markets, we expect it to launch as Motorola Edge 30 Ultra.

As previously stated, the Moto X30 Pro will make its debut later this month. The device will join the growing list of new smartphones packing the Snapdragon 8+ Gen 1 SoC. Xiaomi opened the doors, and today, we already had the ROG Phone 6 series. As per Digital Chat Station, there are more than a dozen smartphones coming with the Snapdragon 8+ Gen 1 SoC. In addition to the newer chipset, the phone will have a 6.67-inch OLED with a 144 Hz refresh rate. The phone will draw its powers from a 4,500 mAh battery with impressive 125 W wired charging. 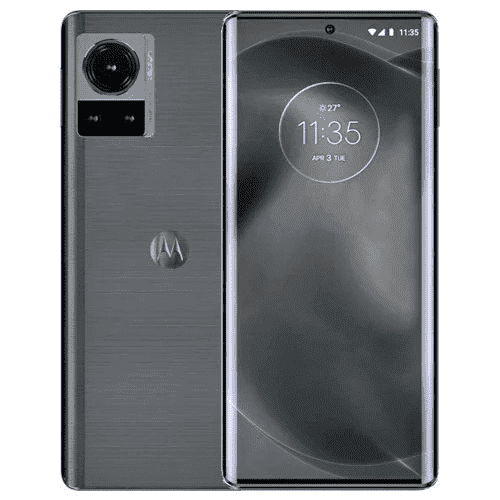 Worth noting that the Moto X30 Pro received 3C certification a few weeks back with the aforementioned 125 W charging support. Apparently, Motorola is picking China for debuting this device again. The company did the same with the Motorola Edge X30 that launched in China first, and then, a few months later, arrived on global markets. There is some controversy about the device’s identity outside of China. It can be part of the Edge 30 series, but recent reports also lift the possibility of Motorola Frontier being its actual marketing title. The company is also busy with the release of the Motorola RAZR 3.