One of the most recent and successful series of OnePlus is the Nord series. The company released this series for global markets. Since OnePlus launched the Nord series globally two years ago, the company has achieved success in many countries and regions with this series. The range of smartphones in the Nord series is mainly low-end and mid-range devices. According to recent reports, Nord’s growing influence could soon open a new chapter for the brand. 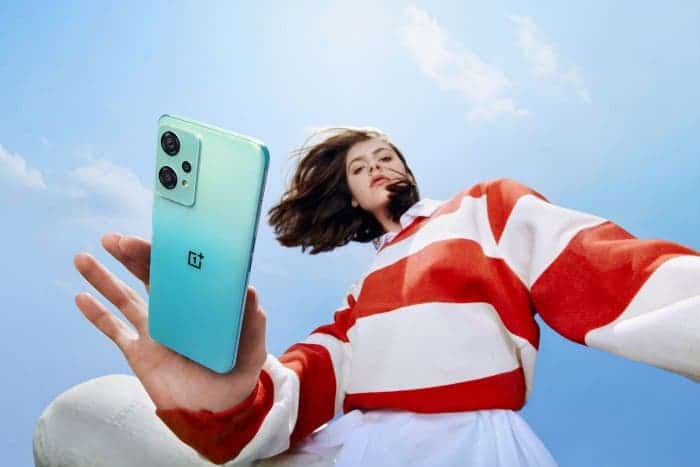 Sources from The Mobile Indian say OnePlus is considering a spinoff of Nord, similar to Xiaomi’s relationship with POCO. Reports suggest Nord will operate as a separate entity in the future, with its own team and a minor brand change. The new Nord will replace its current trademark colour with a lighter blue.

Future Nord phones may also reportedly have the OnePlus brand removed from their names as part of a so-called spin-off, but in some cases, the brand could still keep the parent company’s name in its branding adding “from OnePlus” or “OnePlus brand”.

There are speculations that the divestiture will lead to further expansion of the brand in the cost-effective mobile phone market. According to the report, Nord will segment its business specifically for slightly more expensive and slightly cheaper markets. The new brand’s pricing will range from about $200 to $450 with the latter having some flagship features.

Beyond that, Nord could expand its product range to include smart TVs and fitness bands. It could also release smart watches, Bluetooth headphones, power banks and other accessories. OnePlus has now launched Nord Buds headphones, and it is expected that this product line will continue to be updated in the future. As for phones, there are reports that future Nord phones will run a custom OxygenOS interface. If this plan is successful, the brand may also be breaking into the offline market.