The Oppo Reno 8 series smartphones’ India launch date has been officially confirmed. Oppo has put speculations surrounding the lineup to rest. So, the Oppo Reno 8 series India launch date is no longer a mystery. Also, the consumer electronics giant has shed light on the much-awaited series’ debut in the country. The handsets will succeed Oppo’s well-received Reno 7 series smartphones. 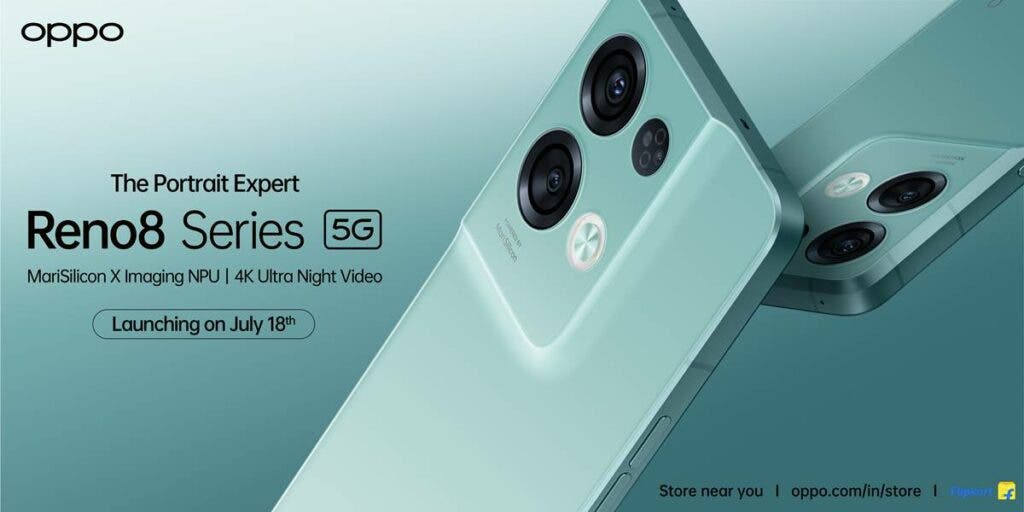 Now, the Oppo Reno 8 series will launch in India on July 18. The launch event will begin at 6:00 PM IST, as per a microsite. Notably, the lineup has three models. These include the Oppo Reno 8, Reno 8 Pro, and the Reno 8 Pro Plus. The latter will reportedly launch in India as a rebranded Reno 8 Pro. To recap, tipster Abhishek Yadav shared a teaser image with the Reno 8 series India launch date. The teaser implies that the lineup was set to launch on July 21 at 12 PM IST.

Further, we know the phones’ complete specs since they’re currently available. However, details about the Reno 8 series India price are scarce. Notably, Oppo has been highlighting the camera features of the series on social media. You can watch the live stream of the launch event on Oppo’s official YouTube channel. Now, the Reno 8 series has been subject to several leaks and speculations. 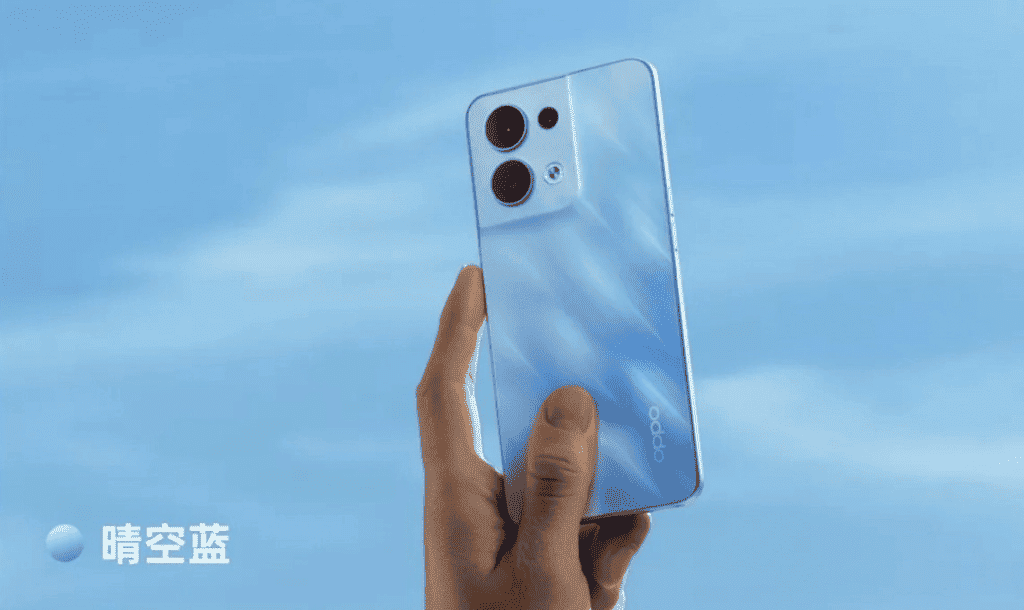 Further, Oppo could sell the Reno 8 series in India via Flipkart. Alternatively, the handsets will be available in offline stores. Also, the company could offer an INR 3,000 instant discount. Also, more key details will surface at the launch event.