On July 12, Realme will be presenting a new flagship smartphone in the form of the Realme GT2 Master Explorer Edition. Unlike its predecessor, the device actually sits above the regular GT2 series with improved specifications. This is will be the premium flagship that Realme fans always wanted to have. It will join the list of first smartphones sporting the Qualcomm Snapdragon 8+ Gen 1 SoC, and will also bring a unique design made in partnership with a popular artist. Now, the device is also confirmed to be the world’s first smartphone to use the LPDDR5X RAM standard.

You’re probably familiar with the LPDDR4X and LPDDR5 terms. The former is the predecessor of the vanilla LPDDR5, but the “X” means it’s an improvement over the old LPDDR4 standard. Now, the LPDDR5 standard that has been present in smartphones for years, is finally getting a replacement within LPDDR5X. Worth noting, that LPDDR5X has been announced a long time ago, but only now, we’re seeing the first smartphone brand adopting it. The new standard comes with higher speeds up to 8.5 Gbps. For comparison, the LPDDR5 could “only” handle 6.4 Gbps. Furthermore, it is 20% more power-efficient. Samsung was the first to manufacture this standard but is yet to equip its smartphones with it. Now, Realme is taking the lead to become the world’s first with the Realme GT2 Master Explorer. 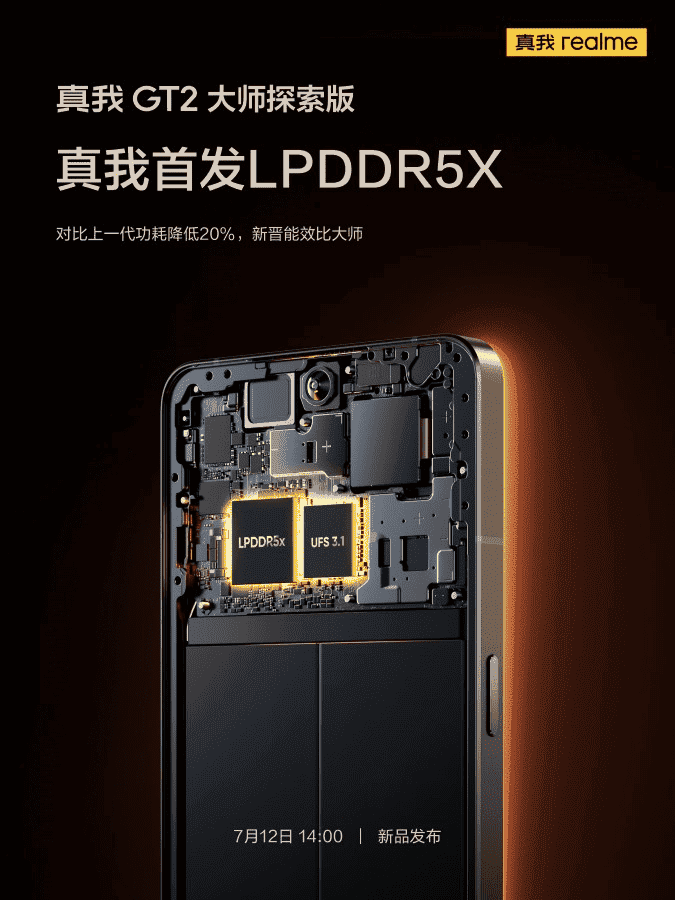 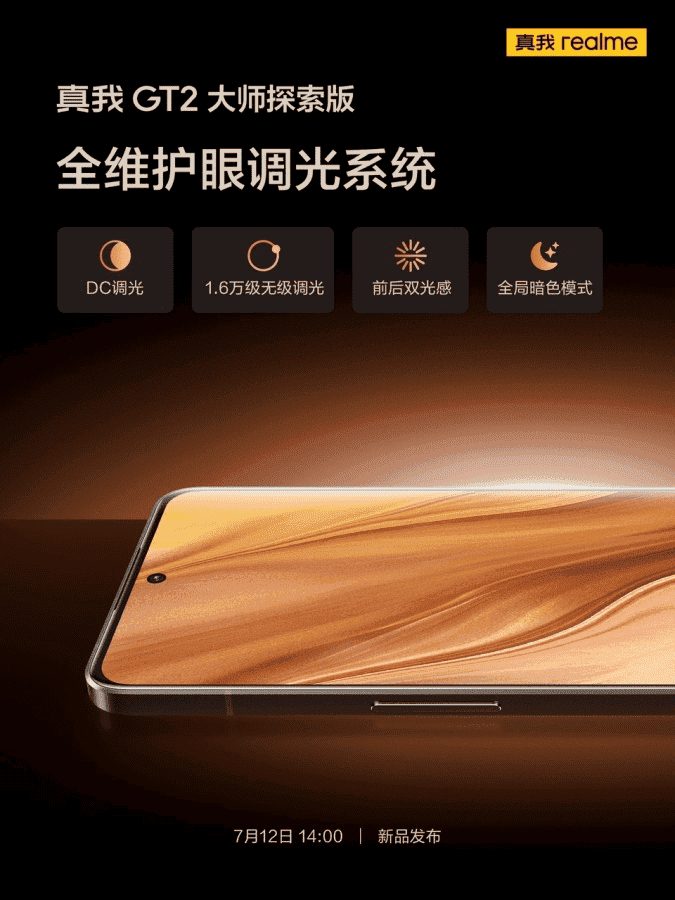