Several network sources have reported that the Chinese company Xiaomi is preparing two smartphones equipped with 200-megapixel cameras based on the Samsung image sensor. One of the devices appears under the name Xiaomi 12T Pro. According to rumors, it will be the Qualcomm Snapdragon 8+ Gen 1 processor with a clock speed of up to 3.2 GHz. The device will receive a display with a refresh rate of up to 120 Hz and a 5000 mAh battery with support for 120 W fast charging.

On the basis of the Xiaomi 12T Pro, the Redmi K50S Pro smartphone will arrive with identical characteristics. Both new devices will go on sale in versions with a flash drive with a capacity of 128 and 256 GB. In addition, the amount of RAM for all devices will be 8 GB.

Information about the Redmi K50S Pro model has already appeared on the Chinese certification site 3C (China Compulsory Certificate). And this means that the release of the device is not far off. Smartphones will ship with the Android 12 operating system, supplemented by the proprietary MIUI 13 add-on. There is no information on the estimated price at the moment. 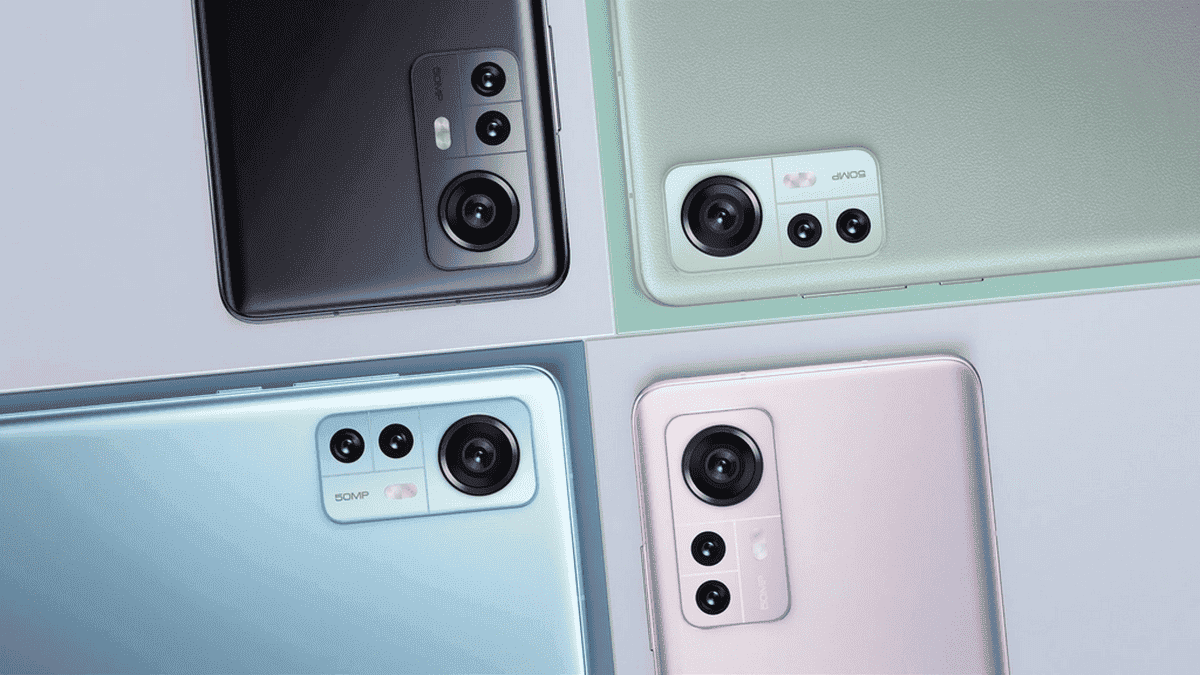 Alongside the Redmi K50S Pro model, Xiaomi is preparing to release another smartphone in the series soon. We are talking about the Redmi K50i.

Xiaomi’s practice of releasing one smartphone under three different brands blooms. This time around, the company is gearing up to introduce the Redmi K50i; and the release date has already been announced – July 20th. But this model is well known: Redmi K50i will be released in India; and will be a clone of Redmi Note 11T Pro and Poco X4 GT.

Therefore, we already know everything about the characteristics of the Redmi K50i. Also, the smartphone will receive an IPS screen with a diagonal of 6.6 inches, Full HD + resolution and a frame rate of 144 Hz, MediaTek Dimensity 8100 SoC, Android 12 OS with MIUI 13 interface, a 5080 mAh battery with support for 67 W charging.

Xiaomi 12T has been certified on FCC, key specs revealed