Gaming smartphones are still demanded. But they are gradually yielding their position to the cameraphones. However, there are still millions of mobile gamers who are looking for new models. Today, Nubia released a number of new gaming products, including the Red Magic 7S / 7S Pro gaming handsets, a gaming monitor, a gaming keyboard, and a GaN charger. However, the former has been in the spotlight. Below, we will talk about the biggest highlights of the newly-released gaming phones.

Before uncovering the mentioned models, the company made a mid-year summary, announcing that the sales volume of the Red Magic will increase by 30% in 2022, ranking first in the global high-end gaming smartphone market. This is what we have been talking about when saying that there are only a few gaming smartphone brands left in the market.

The Red Magic 7S Pro sports the Snapdragon 8+ Gen 1 processor, LPDDR5 memory, and UFS 3.1 flash storage. We have reported myriads of times that due to minor and major enhancements, the new Qualcomm chip has a CPU and GPU performance improvement of 10%, and power consumption is reduced by 30%. In effect, this chipset can score around 1,156,044 points in AnTuTu. 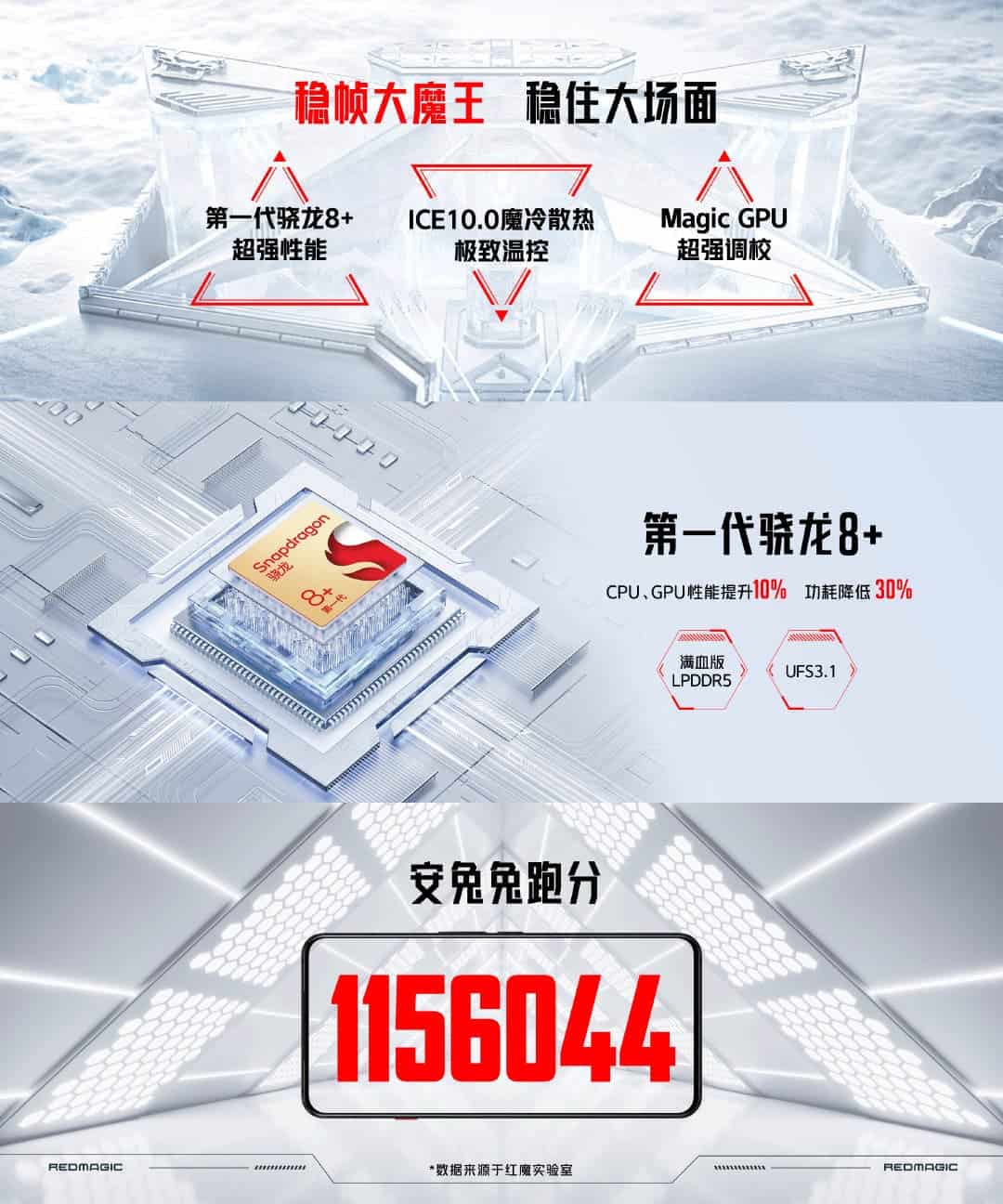 The Red Magic 7S Pro is a premium gaming smartphone and it should come with an excellent cooling system. And it does. Our protagonist has the ICE 10.0 magic cooling system: the total heat dissipation material area is 43525mm², of which the VC soaking plate is 4124mm². The rest of the heat dissipation system specs include:

Another selling point of the Red Magic 7S Pro is the screen. The handset uses a 6.8-inch AMOLED UDC full-screen, where UDC stands for under-screen camera. It has a tripod-shaped pixel arrangement in the under-screen area. This is the feature that will have a huge impact on your purchase decision because there are not many smartphones with such a technology onboard. But the most amazing thing is that the Red Magic 7S Pro boasts of quite different specs. 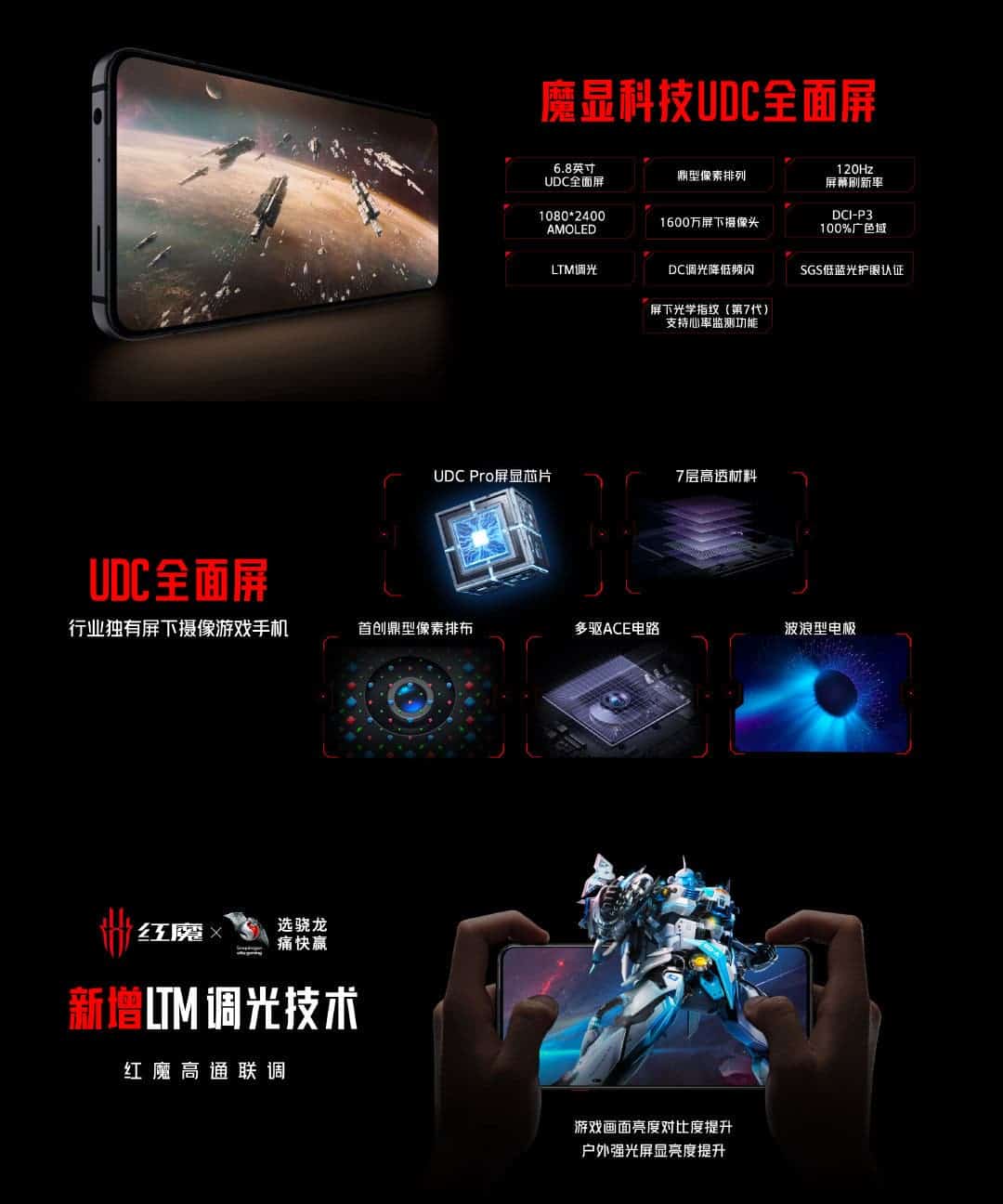 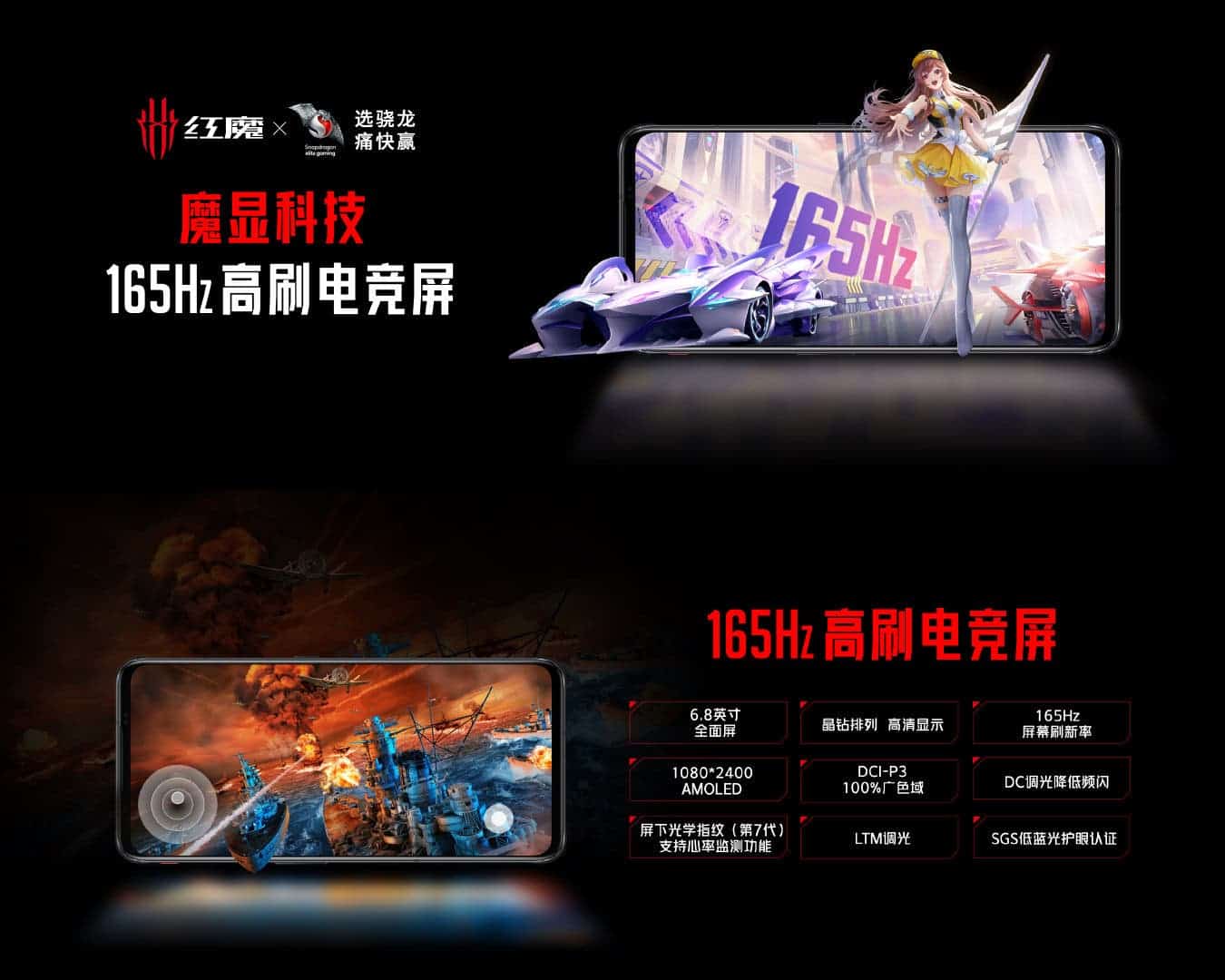 Inside, the handset carries a built-in 5000mAh dual-cell battery that supports 135W fast charging. Due to such specs, the battery can be fully charged in 15 minutes only, which is essential for gamers. It is worth mentioning that the machine comes standard with a 165W gallium nitride charging head. 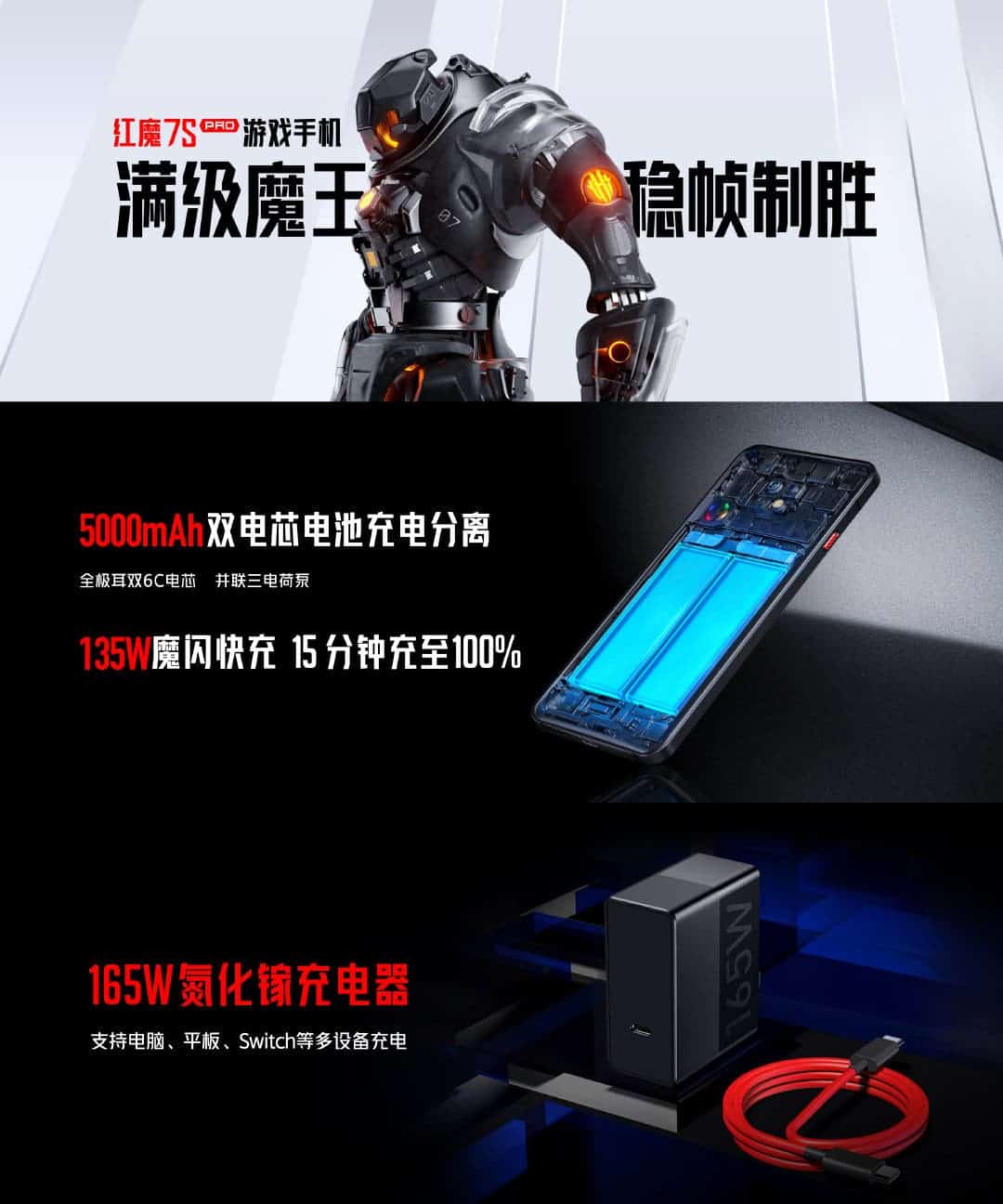 Camera and Other Features 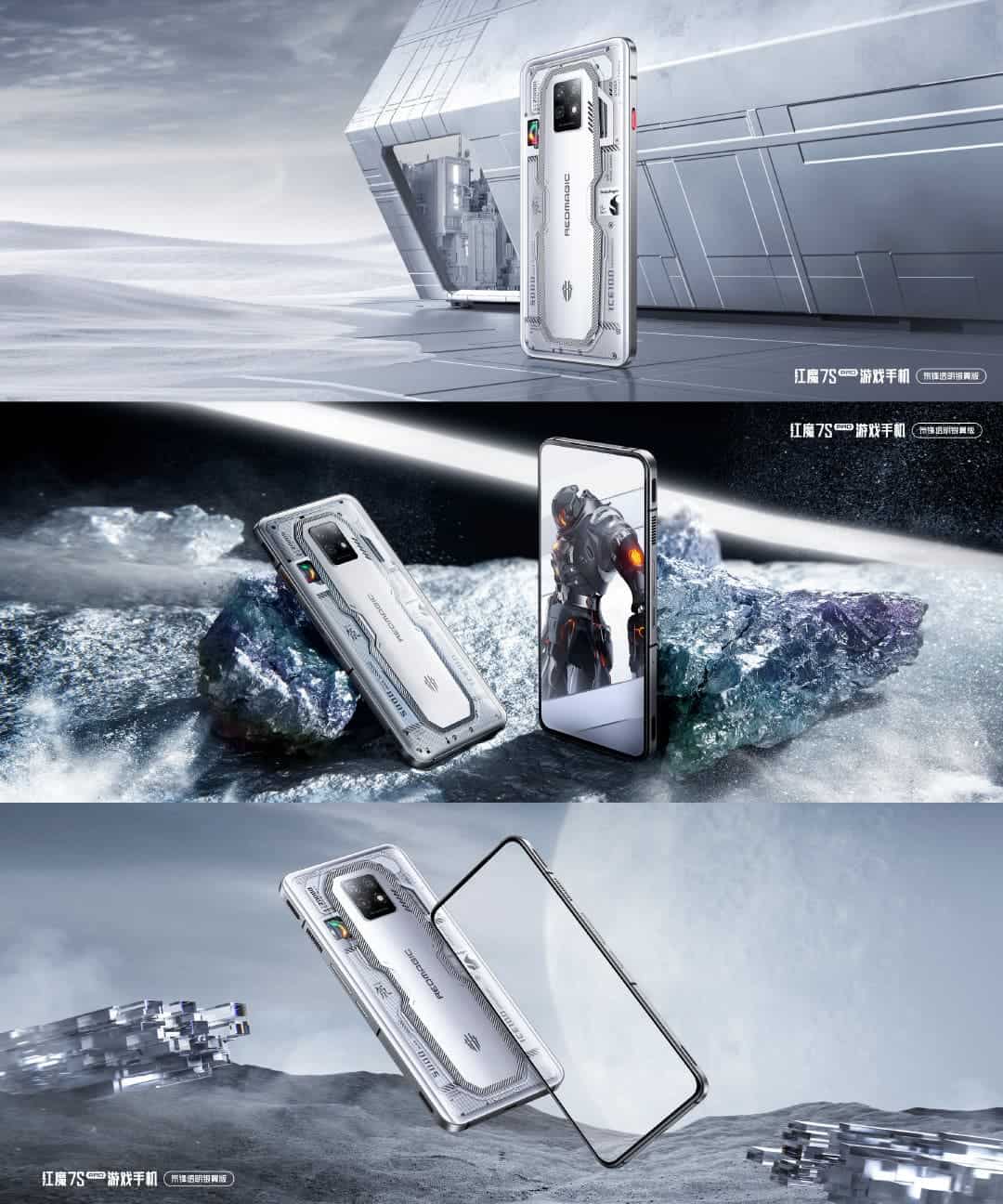 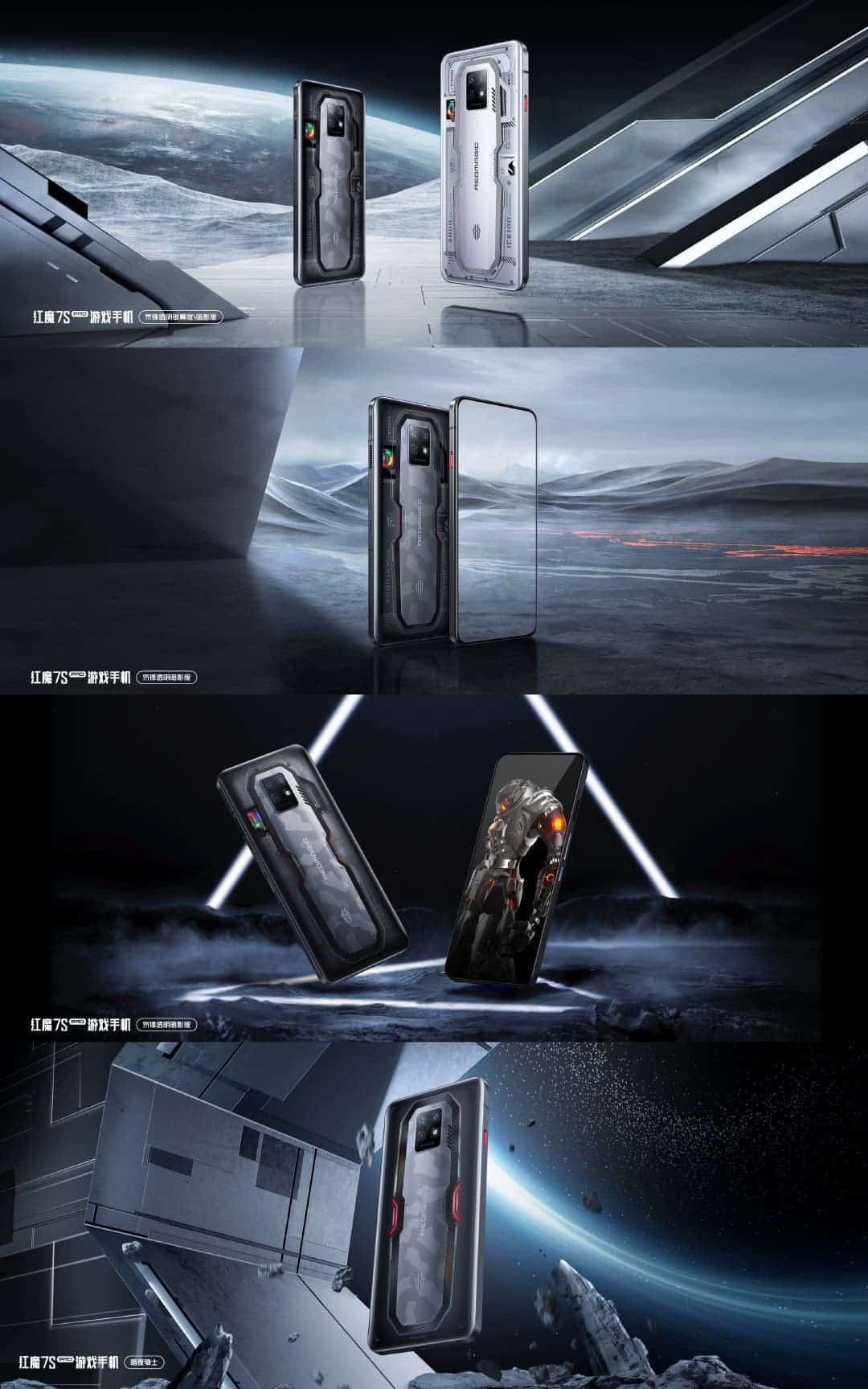 There are some noteworthy differences between the pro version and the vanilla version. But as the vast majority of the specs remain identical, let’s quickly talk about the selling points of the Red Magic 7S.

Under the hood, this version hosts the Snapdragon 8+ Gen 1 processor and has a MAGIC GPU self-developed frame stabilization engine. But it features only the ICE9.0 magic cooling system. Compared with the Red Magic 7S Pro, there is one less layer of composite phase change material. 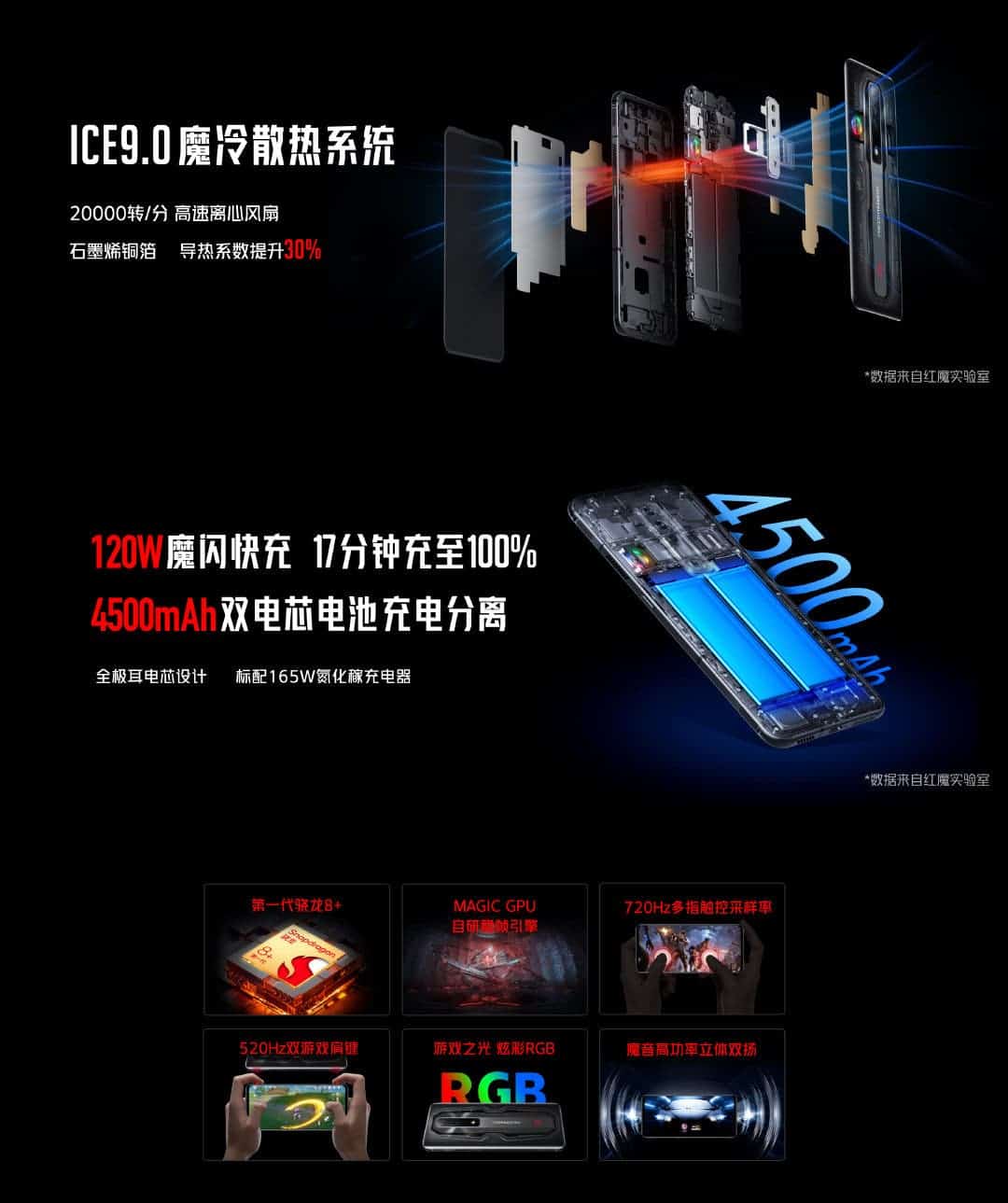 The resolution of the front-mounted camera is reduced to 8 megapixels. But the rear camera remains unchanged. 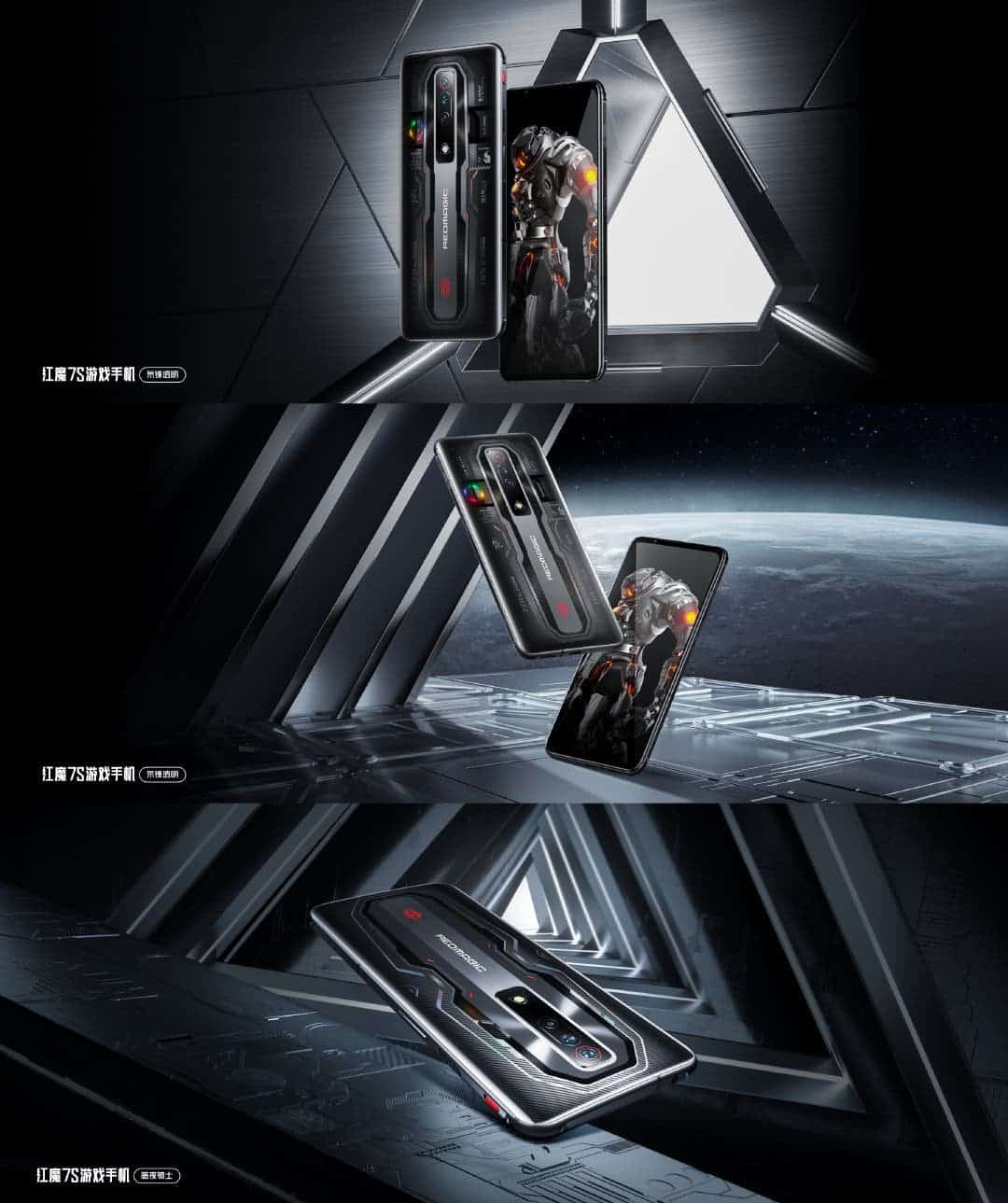 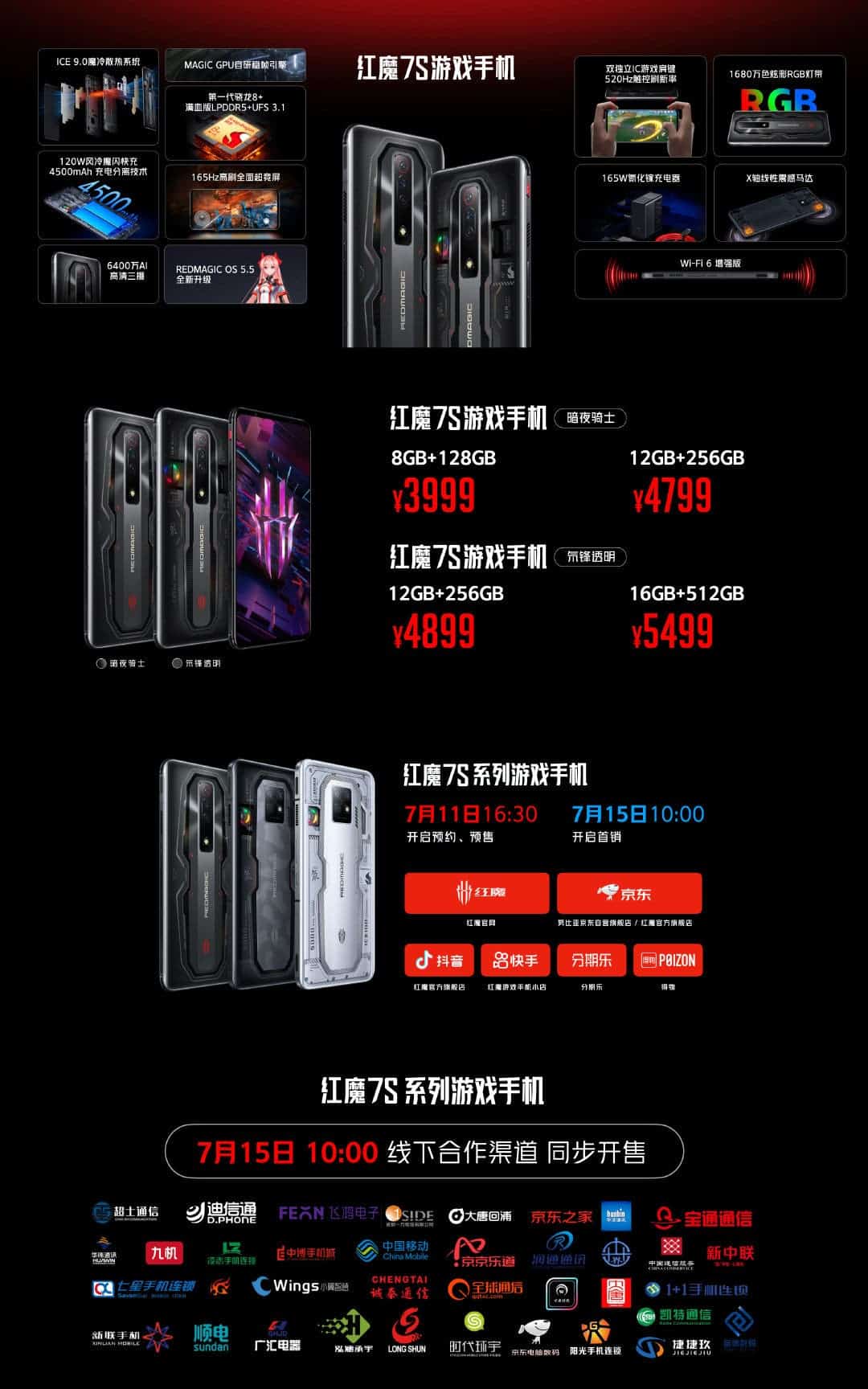 Red Devils 7S and 7S Pro will open booking on July 11. And they will start shipping on July 15.

Next Top 10 best smartphones for delivery riders in 2022